YouTuber on the planet, amassing over 102 million subscribers through a variety of gaming content, satirical music videos, and real-life content.

On the other hand, James is regarded as one of the greatest basketball players of all time, if not the very best, drawing comparisons to the legendary Michael Jordan and recognized globally as nothing short of a superstar. 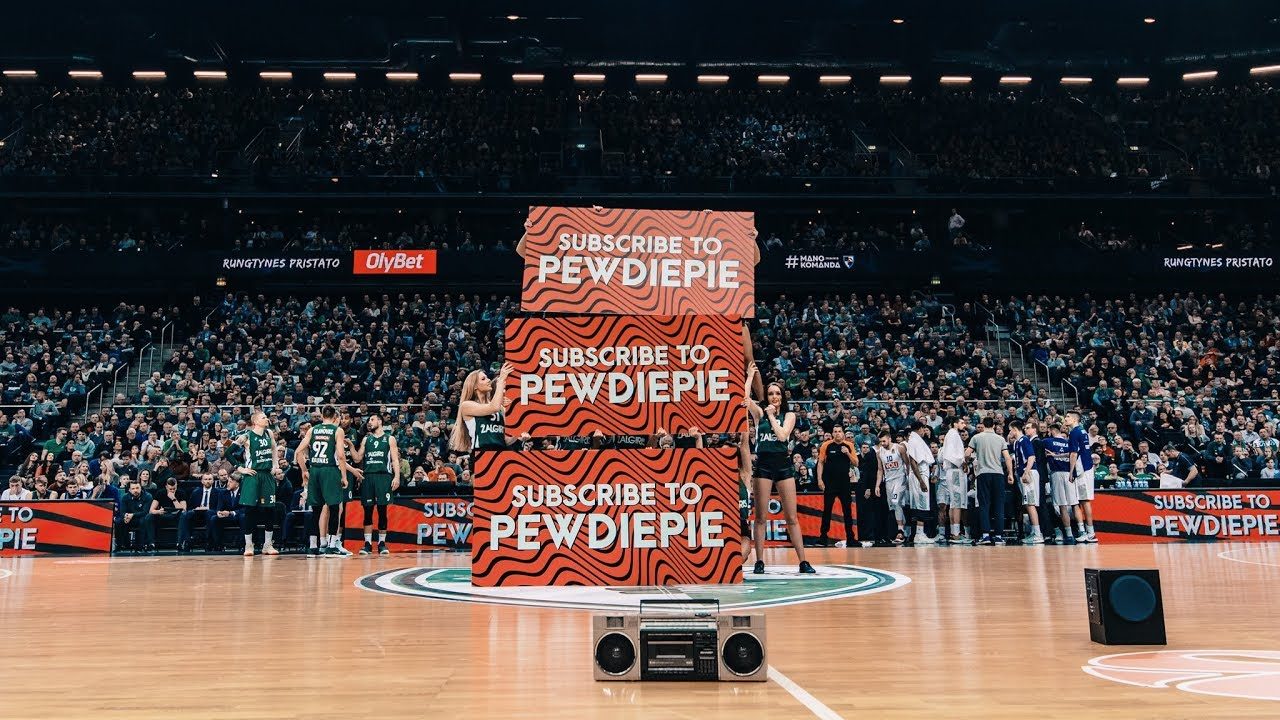 Earlier this year, a EuroLeague basketball match advertised the “Subscribe to PewDiePie” campaign in another unexpected crossover.
[ad name=”article2″]

Now, new research implies that PewDiePie is actually more popular amongst Gen Z males than LeBron James, an idea that would have been unfathomable only a few years ago.

As reported by Variety, a study by Morning Consult suggests that while Pewds has similar name recognition to James, he’s actually viewed more favorably by that demographic – and he let James know about it on Twitter, saying: “People like LeBron James?”

The study places PewDiePie second in the list of most recognized male influencers, ahead of the likes of James, Steph Curry and Elon Musk and behind only Justin Bieber.

However, Pewds’ favorability rating is at 62%, while James’ is slightly behind at 55% and Bieber is way off at 18%.

LeBron is yet to respond to PewDiePie and, truthfully, it’s unlikely he will – but the clashing of these two personalities may be too much for Twitter, anyway.

Shane Dawson also makes the top five for popularity amongst Gen Z women, with a favorability rating of 51%, behind just Zendaya and Beyoncé. Not bad company to be keeping for a couple of YouTubers.