The release of ‘Avengers: Endgame’ prompted a war against potential spoilers online: but YouTube king Felix ‘PewDiePie’ Kjellberg is hitting out at the idea of spoiler prevention for the film, altogether.

Kjellberg spoke out on the issue during an episode of ‘Meme Review’ on May 1, where he jokingly mocked the Russo Brothers’ trending ‘#Don’tSpoilTheEndgame’ campaign.

Rather than siding with the movement, PewDiePie argued that asking fans to keep ‘Endgame’ spoilers to themselves would ultimately result in the opposite effect – prompting fans to spread the film’s plot like wildfire.

“Everyone’s so dumb,” PewDiePie said of the spoiler war. “If you want to stop someone from doing something, you can’t just go, ‘Don’t do that,’ ‘cause that inevitably is gonna be someone going, ‘Ahhh! Ant-Man dies!’”

Instead, PewDiePie offered a hilarious solution to the problem: spread blatant misinformation across the web to confuse fans as to what will actually happen in the movie.

“What you need to do to counter the ‘Endgame’ spoilers is just spread a bunch of lies,” he continued. “You just need to start spamming everywhere all these random scenarios that could happen in Endgame, like Ant-Man marries Dr. Phil, or Elon Musk kills Thanos.”

Of course, PewDiePie’s argument isn’t a complete joke: the Cincinnati zoo pleaded with the internet to stop making memes about their late gorilla, Harambe, in 2016, prompting the internet to fire back by creating even more jokes about the situation – thus creating a sort of timeless memorial to the incident, in the process.

Following the death of the Cincinnati Zoo’s ‘Harambe,’ the internet began creating a slew of memes in joking remembrance of the animal’s death – inciting a plea from the zoo that merely fanned the flames of internet comedy.
600https://me.me/i/you-know-who-woulda-loved-2019-harambe-made-with-mematic-bf6c5c97f5894c0d9ea36f8a86a4be36

‘Endgame’ sported one of the biggest box office openings in cinema history, raking in a reported $1.2 billion globally during its April debut.

Of course, the film didn’t go without drama: one Chinese movie-goer reportedly began screaming spoilers at other fans waiting outside a theater, prompting a brutal beating that made worldwide news.

‘Endgame’s’ war against spoilers likewise prompted a heated debate as to the nature of spoiling ongoing HBO drama ‘Game of Thrones,’ with many fans comparatively live-Tweeting the 82-minute long ‘The Long Night’ episode during ‘Endgame’s’ opening weekend. 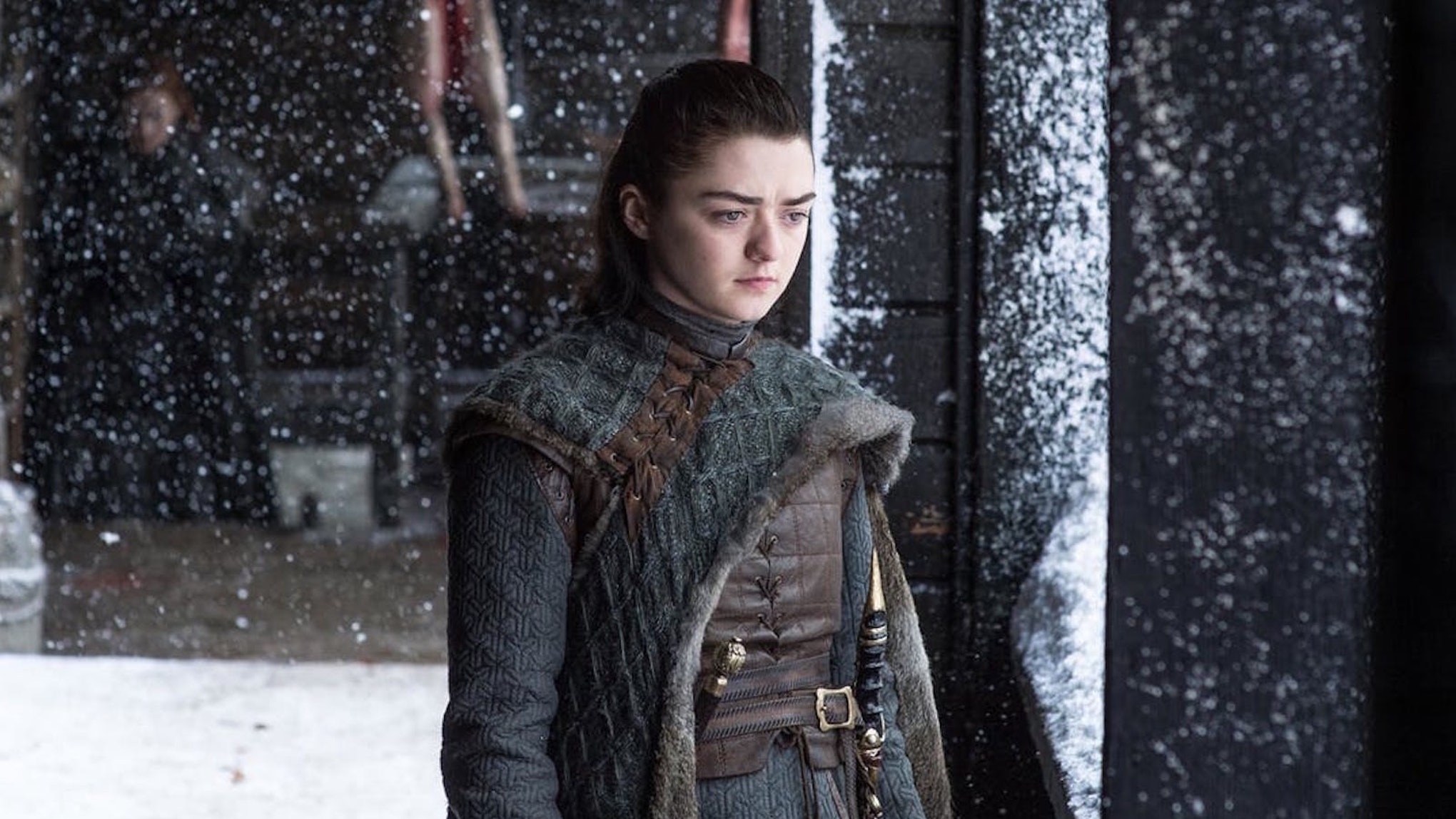 Game of Throne’s ‘The Long Night’ episode spurred a heated online debate as to the nature of spoiling a highly-anticipated television series as opposed to a limited-time movie release.

PewDiePie’s plan for avoiding ‘Endgame’ spoilers follows his somber message for fans to halt the popular ‘Subscribe to PewDiePie’ movement on April 28, claiming that the meme had evolved into a slogan used for “unspeakably vile” acts.