PewDiePie and James Charles team up for Minecraft Monday – Highlights, bracket and more

Two of YouTube’s biggest stars Felix ‘PewDiePie’ Kjellberg and James Charles are linking up for KEEMSTAR’s new Monday Minecraft competition that pits some of the biggest content creators around against each other.

While James Charles had a rather unceremonious start to his Twitch career, no one can keep YouTube’s premier makeup guru down and is firing up his channel again to compete in the event.

Meanwhile PewDiePie is again streaming on his platform of choice Dlive as the two popular creators try to make their way through the brackets of KEEMSTAR’s latest event featuring Minecraft. 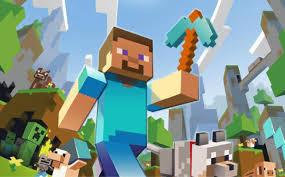 The laid back game is getting intense in Keemstar’s new competition.
600

“I bet this is a friendship and stream that you didn’t see coming.”

To join up on the surprise collaboration, viewers can join either the sisters or the bros by visiting either other their live feeds.

Fans of PewDiePie will be familiar with his antics that can be caught exclusively on DLive, but those who want to tune into James Charles can find him on his Twitch channel: JCharlesBeauty.

The duo are up against 18 other teams vying for the chance to move onto the next round of the Minecraft Monday’s hotly contested bracket.

Throughout the stream, the pair seemed to have plenty of chemistry as PewDiePie decided to teach James Charles a few things about playing Minecraft.

Whether it was James learning how to “helicopter” or them talking about why they named their duo “dick and balls,” there was plenty of hilarious antics from start to finish.

What are the rules in Monday Minecraft?

Keemstar laid out all that entrants need to know in order to assert their dominance in the Monday Minecraft set of rules.

For every Elimination a team gets +10 on their score, meanwhile a Victory Royale nets a squad +30 to their total. Moreover, the “top two teams” get +20 score while the “top three teams” get +10 score to their name.

Just surviving a game will get someone +2 score, but “whenever a team is eliminated all other remaining teams earn +2 score.” 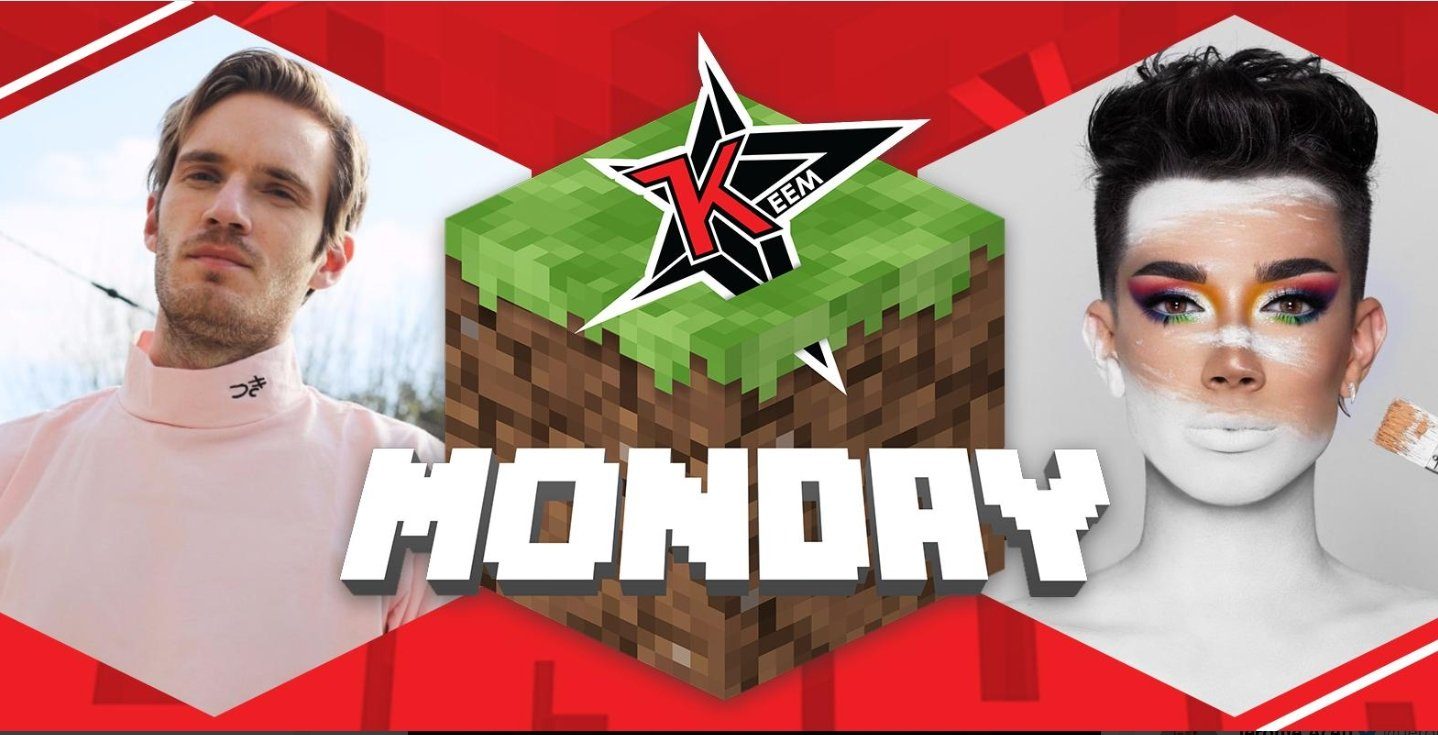 The two YouTubers are doing their best to meme their way to the top of Monday Minecraft.

While teams are obviously working together, the scores for Placements, Surviving, and Victory Royales are evenly split between the members of the team unless someone dies. In that case, the scores will be “awarded to the surviving teammate” to “reflect individual contribution.”

There is NO cross-teaming, feeding, mods or resource packs that grant unfair advantages allowed in Monday Minecraft.

While trash talk is definitely allowed, players must “still conduct [themselves] respectfully.” And Keemstar added a note about Clout chase, saying players shouldn’t be a “sore loser” insted just HAVE FUN!

The hilarity is at an all time high as PewDiePie is screaming memes at the top of his lungs, while the new streamer Charles does the best he can while trying to navigate Minecraft and the technical difficulties of live streaming.