Felix ‘PewDiePie’ Kjellberg has addressed the ever-changing state of his subreddit, after fans raised concerns the Reddit forum dedicated to discussing the YouTube king and sharing memes for him to review had “gone to sh*t.”

Pewds’ subreddit has been a key part of his content for some time now, and he often delves into the halls of Reddit to find images and memes shared for his ‘Meme Review’ show, as well as his longstanding ‘Last Week I Asked You’ series.

Over time, more and more fans have trickled into /r/PewdiepieSubmissions since Kjellberg founded it two years ago, and it now boasts more than 2.4 million fans.

While some see the explosive growth of the subreddit as a reason to celebrate, others have revealed they’re less than fond of the growth, saying it has “gone to sh*t” and suggesting they “miss the good old days.” 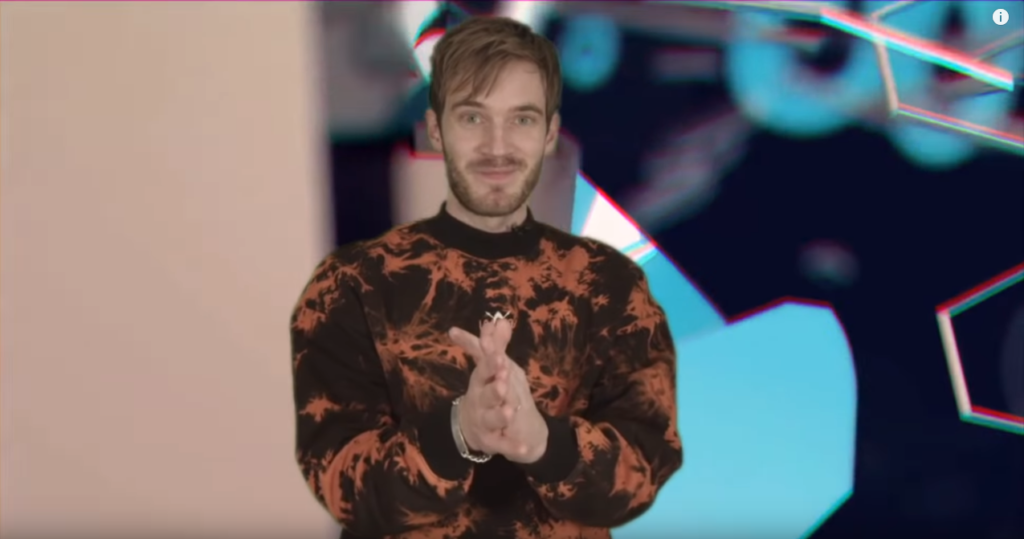 PewDiePie has revealed his thoughts on the ‘civil war’ brewing on /r/PewdiepieSubmissions.

“This sub has turned to karma-whoring, reposts, and Pewds-unrelated posts,” yxng_elmo said in a post which received thousands of upvotes and more than a handful of Reddit-based merit awards dubbed ‘gold’ and ‘platinum.’

“Pewds has called people out on it, and it still hasn’t changed. This sub is now awful, it’s not /r/memes and /r/dankmemes. Go post your memes there. Can we go back to the good old days of awesome fan arts, not five minutes scribbles?”

PewDiePie hit back at yxng_elmo’s thoughts in his latest video on December 30, suggesting things cannot always stay the same on internet forums, especially as they continue to grow beyond the scope of its early days.

“I don’t think people want this [r/PewdiepieSubmissions] to just be fan arts, it’s nice to see everyone once in a while, but no one would use the subreddit if it was just fan art… that’s a weird metric of something being better,” the YouTuber replied.

“I’m sure this person has ways to feel the way that they do, but I find in general, as someone who has run communities for a long time on the internet, after a certain while people just tend to complain and it doesn’t always seem completely funded.

“In my old forum, back in the day, the same thing happened. It was a fun space, and then it grew bigger and bigger, and then people were like ‘this sucks now, before it was better because of fan art.’ People complaining doesn’t help it either.

“People don’t know what to think. Whenever there’s a big group on the internet, they can’t think for themselves, so when people say that the forum has gone to sh*t it just spirals out of control and they just choose to believe it’s gone to sh*t.”

According to the YouTube king, the subreddit was “the same as it as always been,” at least from his perspective, but suggested if there were ideas on how to improve the subreddit, he was “all ears” as long as the ideas were constructive.

He also added he would “rather see more karma-whoring posts” rather than just posts about how bad the subreddit had gotten, though as he continued his trawl through the subreddit’s memes, he may have changed his mind.

First, he hit a showing 420 notifications from Discord, and 69 on Reddit— “maybe he was right” he said with a laugh—before another Mr Beast image appeared. He soon added the subreddit may, in fact, have “veered off-course.”

“He was right, I can’t unsee it!” he said, but admitted he didn’t mind so much if the subreddit changed face over the years. “I still have fun reviewing them all though.”

For mobile readers, the related segment begins at 6:18 in the video below.

Whether or not you like the way /r/PewdiepieSubmissions has developed since it was first founded in mid-2017, all Kjellberg fans can agree on one thing—the forum may take on a life of its own while Pewds takes time away from YouTube in 2020.

The King of YouTube recently revealed he would be taking a hiatus from video creation “for the first time in 10 years,” due to feeling “tired” from the constant uploading and maintenance of his 102-million-subscriber channel.

One thing is for sure though: when he does return he’ll have a host of new memes to review on his subreddit, if it survives the brewing civil war between his fans.