PewDiePie explains why Twitch streaming is the “best worst job ever”

Being a full-time Twitch streamer sounds like a dream job, but it isn’t all sunshine and roses – and even YouTube king Felix ‘PewDiePie’ Kjellberg understands the struggle.

PewDiePie spoke out on the issue during a TikTok review video released April 26, where he reacted to a skit of a “streamer” receiving a hilariously hateful donation message after making an apparent mistake in Minecraft.

“Streaming has got to be the best worst job ever,” PewDiePie said of the occupation. “It’s such a grind, and you have to deal with all this bullshit. But you’re still, at the same time, playing a game. It’s like the devil gave you this choice: you can play games for a living, but also, you’re a streamer.”

PewDiePie himself is no stranger to streaming, despite his primary occupation as a YouTuber; in fact, PewDiePie is now regularly broadcasting on a blockchain-based streaming platform DLive once a week in favor of sites like YouTube and Twitch. 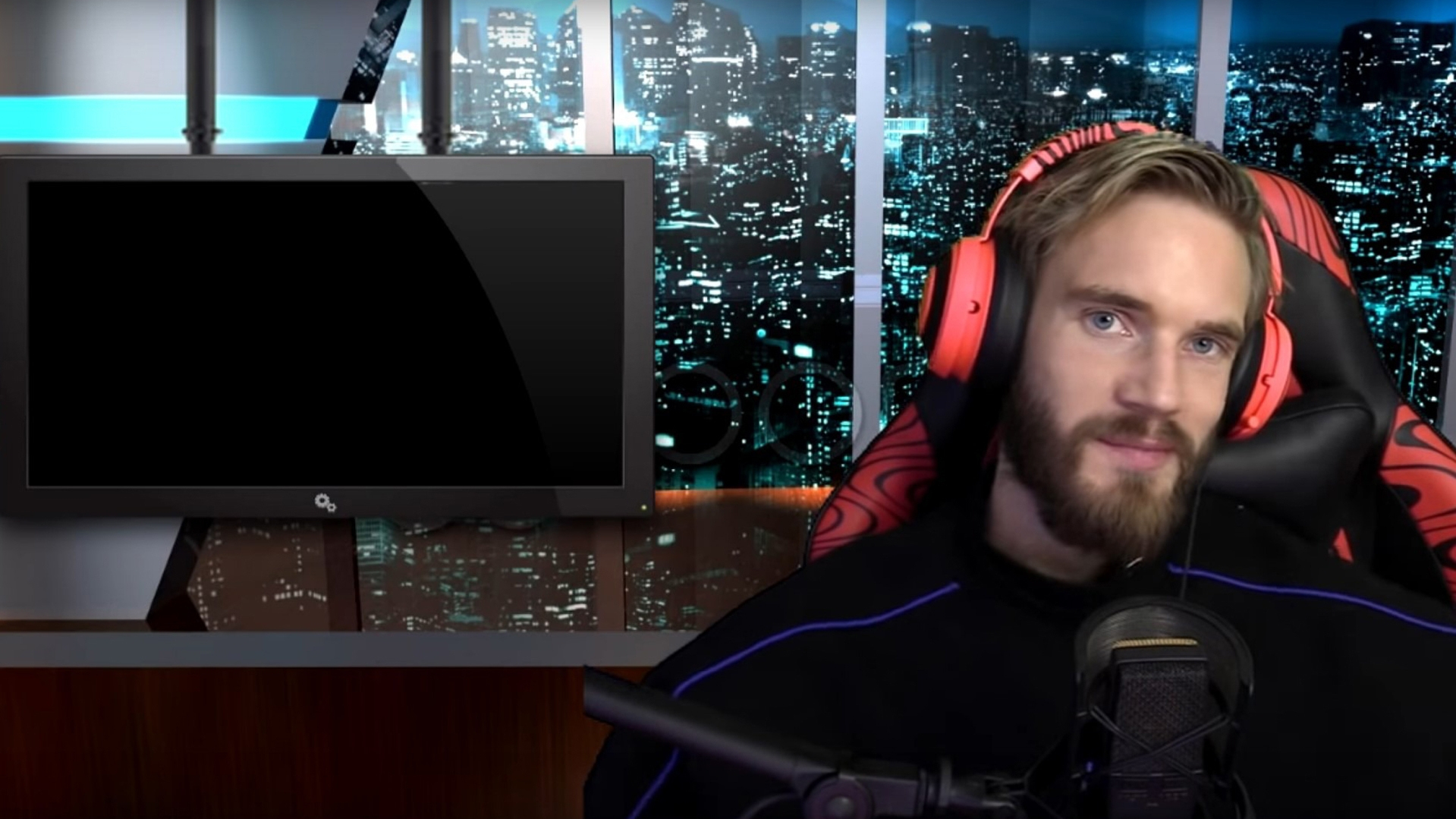 PewDiePie is no stranger to the perils of streaming, and has even begun a regular streaming career, himself, after partnering with platform DLive in early April.
[ad name=”article3″]

Pokimane & Alinity hit back at harassment on Twitch

Twitch streamers big and small are familiar with overt hate, racism, and sexist comments on the platform, as seen during popular streamer Imane ‘Pokimane’ Anys’s broadcast in early March when a donator left a sleazy message asking about her dress.

“Hey, can we see the back of the outfit?” Pokimane mimicked, mocking the donator. “Is there a zipper? Wait, do you have a zipper on your underwear? What if you turn a 180 and bend over? Is there any additional design in between your legs?”

Pokimane wouldn’t be the only female streamer to speak out against such abuse, either; popular Twitch streamer Alinity Divine stopped playing ‘Just Dance’ for a time, due to a surplus of “creep clips” taken during her broadcasts of the game.

The streamer recorded multiple instances of racist abuse from bystanders, who pulled at their eyes and shouted such slurs as “Ching-chong!” to mock Asian languages.

With toxicity at an all-time high, Twitch’s Director of Creator Development even touched on the issue during the Dexerto Talk Show, claiming that moderation on a mass scale is “probably one of the most difficult things that any company on the internet [can do].”

PewDiePie himself is still in a race against Bollywood label T-Series, who has pulled ahead with a massive lead following the release of his ‘Congratulations’ diss track in late March.