YouTube star Felix ‘PewDiePie’ Kjellberg says he has major issues with the way Tati Westbrook handled the James Charles feud, arguing that she was unjustified in her response.

PewDiePie has been avoiding all forms of controversy since ending his battle for YouTube supremacy with T-Series, and had stopped his news show ‘Pew News’ altogether, but has brought it back specifically to address the major drama between Jame Charles and Tati. 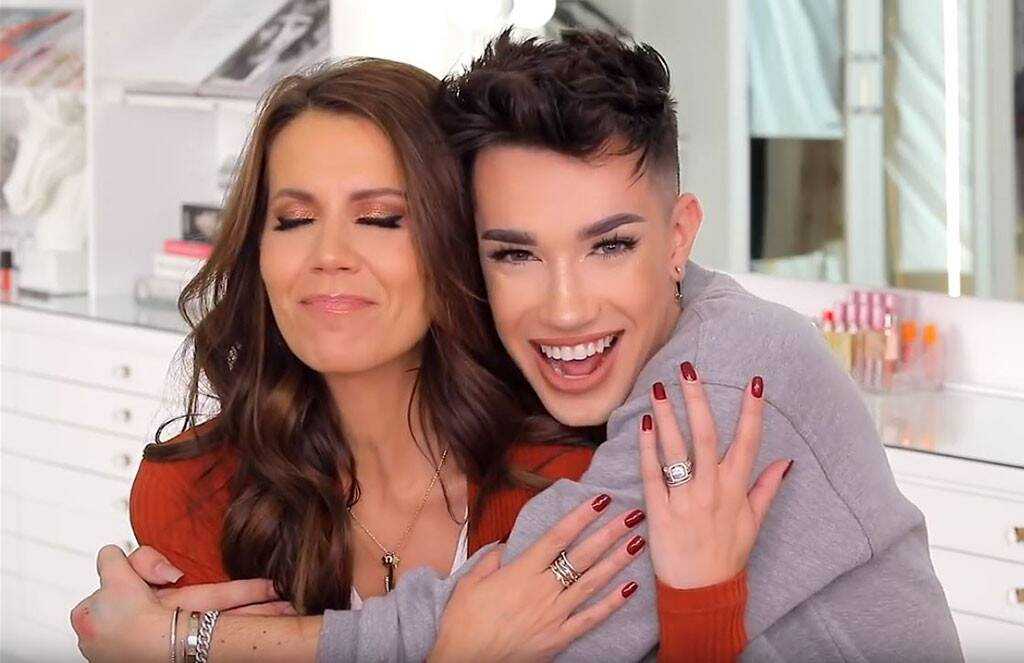 James Charles and Tati Westbrook were close friends before the feud.
[ad name=”article2″]

He began by briefly summing up the details of Tati’s “Bye Sister” exposing video, before saying he was surprised James Charles was receiving so much backlash, arguing, “I looked into it and the whole makes even less sense…A lot of people are just latching onto that [Tati’s stance], just to shit on James Charles.”

Then, after listening to Tati’s reasoning for going public with the exposing video, PewDiePie explained that he did not think it was a reasonable excuse to take the feud public, adding, “I’m not here to defend James Charles, I just don’t think what Tati did is that justified”

PewDiePie went on to highlight the age difference between the two beauty stars, stating he was concerned with the fact that the situation could not be handled privately, “For a mother figure to completely drag this kid, No one has a problem with this?”

Topic starts at 10:23 for mobile users

He then went on to describe his own experiences involving controversy with other YouTubers in the past and explained his simple method for handling drama, “Either we talk it out in private or I stop being friends with that person,” He expressed, “I can’t imagine making a video just publicly dragging someone instead of talking to them.”

PewDiePie later suggested that Tati’s reasoning for going public with the video was to indirectly advertise her own supplement company, which she discussed for lengthy period in her exposing video, “What has that to do with Tati’s brands?” Felix said, “This is an ad.” while laughing to himself.

Despite being highly critical of Tati Westbrook and her reasonings for going public, PewDiePie ended the video by stating that he was neutral in the feud and he felt that they both ‘exposed’ themselves.