YouTube King Felix ‘PewDiePie’ Kjellberg has shared some of his thoughts on what may have prompted Tyler ‘Ninja’ Blevins to leave streaming platform Twitch, in favor of Microsoft’s Mixer.

Ninja originally announced he would be leaving Twitch in a Twitter video on August 1, in which he was interviewed by himself, as he explained the move over to Mixer.

In the video, he argues the move will allow him to “get back in touch with my roots and remember why I fell in love with streaming in the first place”. He first streamed via Mixer while at Lollapalooza on August 2. 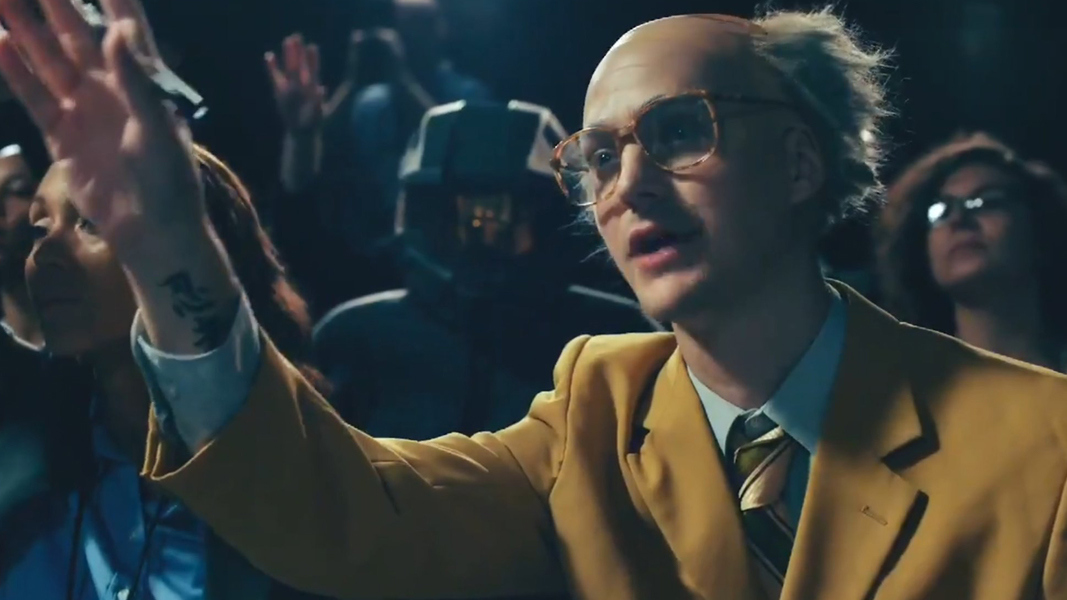 Ninja was interviewed by himself in various costumes.
[ad name=”article2″]

Shortly after the announcement, PewDiePie has shared his thoughts on the biggest Twitch streamer over the last couple of years leaving the number one platform, in favor of a lesser known one.

“Ninja’s streaming on Mixer?” laughs the 29 year old Swede. “Oh that’s funny. I saw it in the comments, and I didn’t understand. I mean, good for him.”

“Jack told me yesterday,” he continued. “Mixer came to me with a lot of money, and all of a sudden they say no. Now we know where that money went. That’s funny. They didn’t say ‘no’ to him, they just said like – we spent the money already.”

PewDiePie himself, who previously streamed on YouTube, now streams exclusively via DLive; a platform built on Blockchain technology.

PewDiePie ends his thoughts with a sly joke at other streaming platforms. “Everyone knows DLive is the greatest platform, so I don’t understand what Ninja is doing over at Mixer. Pathetic.” 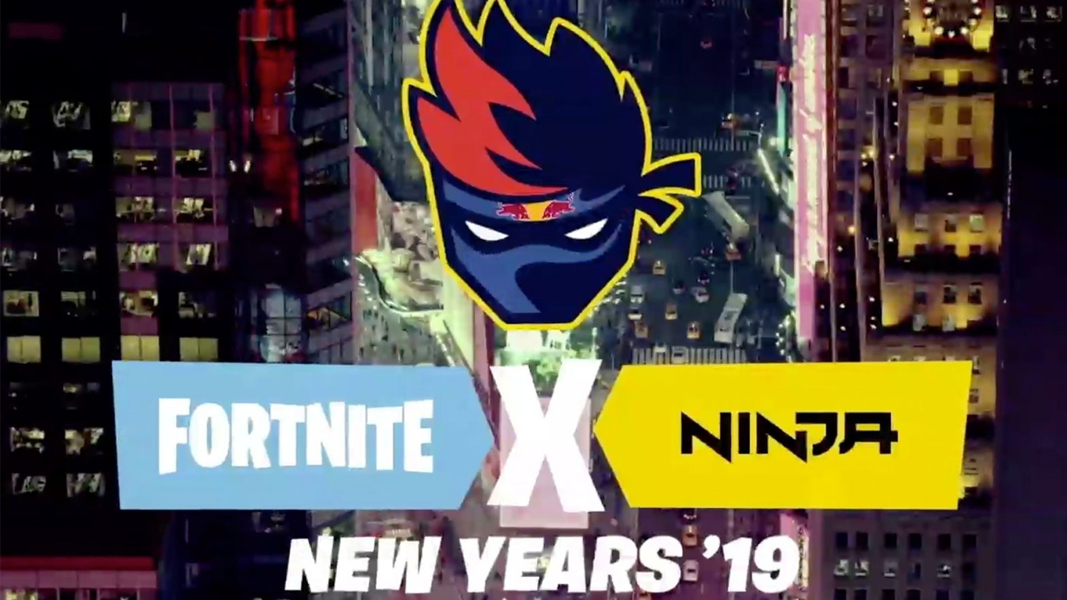 Ninja has streamed numerous huge events via Twitch, such as his New Years’ event from New York.
[ad name=”article4″]

Ninja had been streaming on Twitch for over eight years, and had been the most popular on the website by a large margin, with over 14 million followers.

The move initially shocked a lot of people, given Ninja’s insane success on Twitch. He currently holds the record for most concurrent viewers on a single creator’s stream, as well as the most subscribers at any given point, when he reached over 230,000 back in 2018.

While it’s hard to argue with the suggestion that Ninja will have been paid handsomely to make the switch to Mixer, PewDiePie is likely to have been offered similar incentives to join DLive.

Now, neither Kjellberg or Blevins can be found on Twitch, both continuing to create competition to go up against the dominance of the Amazon-owned platform.