BetterHelp has been at the center of a growing YouTube scandal after Drama Alert host Daniel “KEEMSTAR” Keem called the service out for being a massive scam.

KEEMSTAR isn’t alone in his criticism any longer, though, as PewDiePie has now thrown more fuel on the fire with a deep-dive into the many problems of the service.

In the 13-minute video, PewDiePie cuts through the site’s shady Terms of Service, explaining that they are not at all what they claim to be.

“What’s wrong with Better Help? You can have online therapy without leaving your house. It sounds almost too good to be true. Well, yes, because it is,” Felix says before launching into his examination. 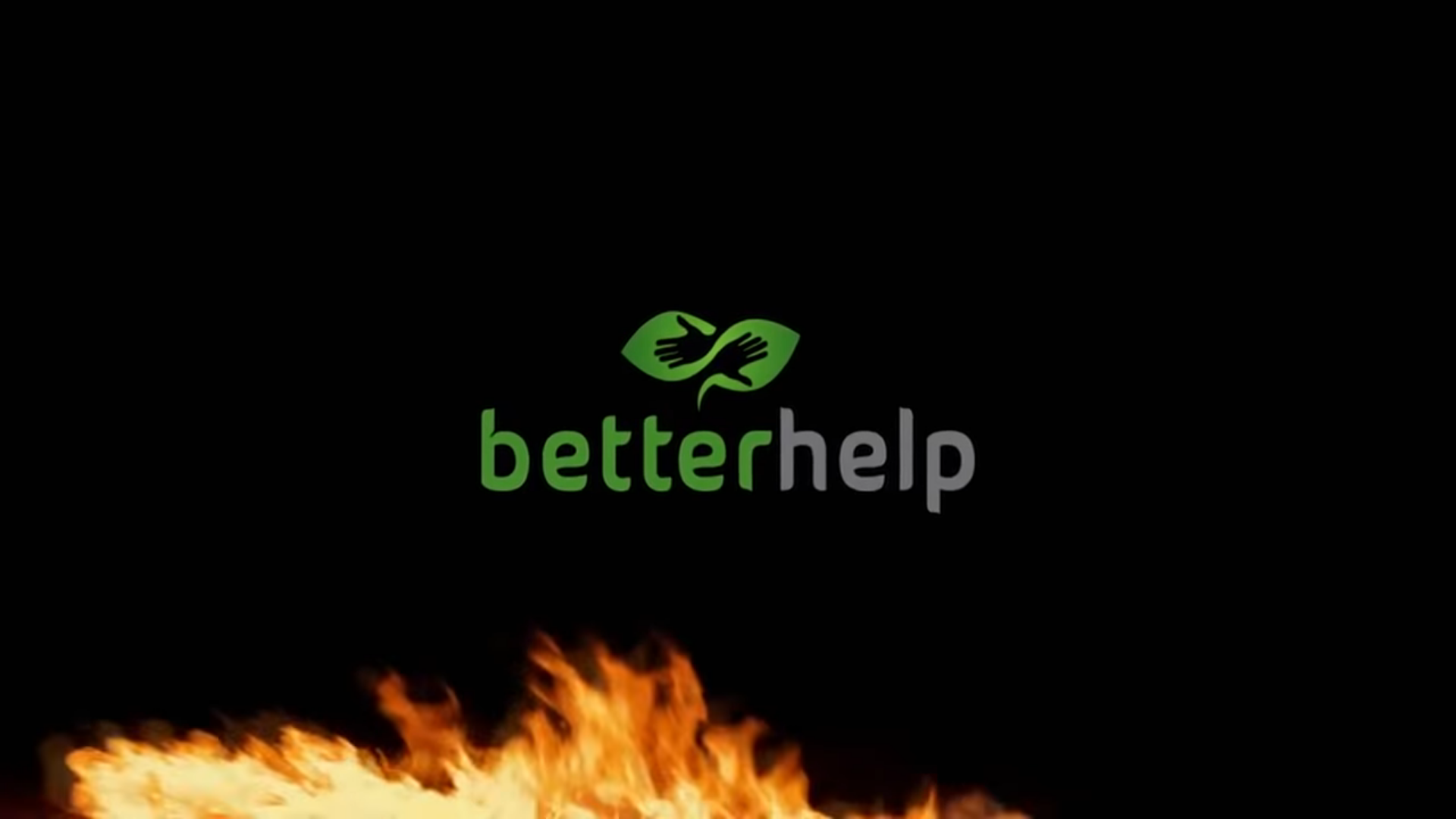 Felix kicks things off by looking at BetterHelp’s claim of only charging $65 per week for their services, and reveals that the site actually charges users on a monthly basis. This means that as soon as the trial ends, users will be charged $260 up front, despite claims of being able to cancel at any time.

Perhaps the biggest problems that Felix finds with the company’s TOS, however, come when they discuss the services that are actually provided.

Not only does Felix discover that BetterHelp state that their services are “not a complete substitute for face-to-face” services, but that they don’t actually guarantee the legitimacy of their own services, statements he discovered in the TOS before the company actually deleted such warranties days before this video released.

“We do not do not guarantee the verification of, the skills, degrees, qualifications, licensure, certification, credentials, competence or background of any Counselor,” reads the TOS before adding that it is “your responsibility to conduct independent verification regarding any Counselor” you speak to.

After outlining the problems with the service itself, Felix then turns his attention to the YouTubers who promote the service, especially those who claim to have been diagnosed by BetterHelp, as he found in the TOS that BetterHelp explicitly states that “the platform is not intended for diagnosis.”

Felix continued his focus on the YouTubers who promote the service, revealing that they receive $200 per person that signs up using their promo code, something he feels is bad faith when it comes to mental health issues.

Felix closes out the video by calling out these YouTubers, saying they “should not take a deal that gives them money per sign up if it’s for mental health.”