PewDiePie begs for privacy after being ambushed by fans during dinner

YouTube king Felix ‘PewDiePie’ Kjellberg saw a massive increase in his internet fame thanks to his battle with Bollywood music label T-Series – but it looks like the Swede is growing tired of his stardom.

PewDiePie spoke out on the issue during a video with fellow YouTuber CinnamonToastKen on April 27, recalling an instance where he and his fiance, Marzia Bisognin, were recognized while ordering at a McDonald’s drive thru.

“More and more, now, when I get recognized, I say ‘no’ if the situation is really bad,” Kjellberg began. “…We were like, ‘We just want to eat, we don’t want to be recognized.’”

Unfortunately for Kjellberg, a slew of children came running their way after realizing who they were – including one particularly insistent mother.

“…I was like, ‘Sorry, I’m just trying to have dinner,’” PewDiePie continued. “I feel like the worst asshole saying that. …I just wish they understand, I’m just eating or doing something. I don’t want to exit my car to take a photo.” 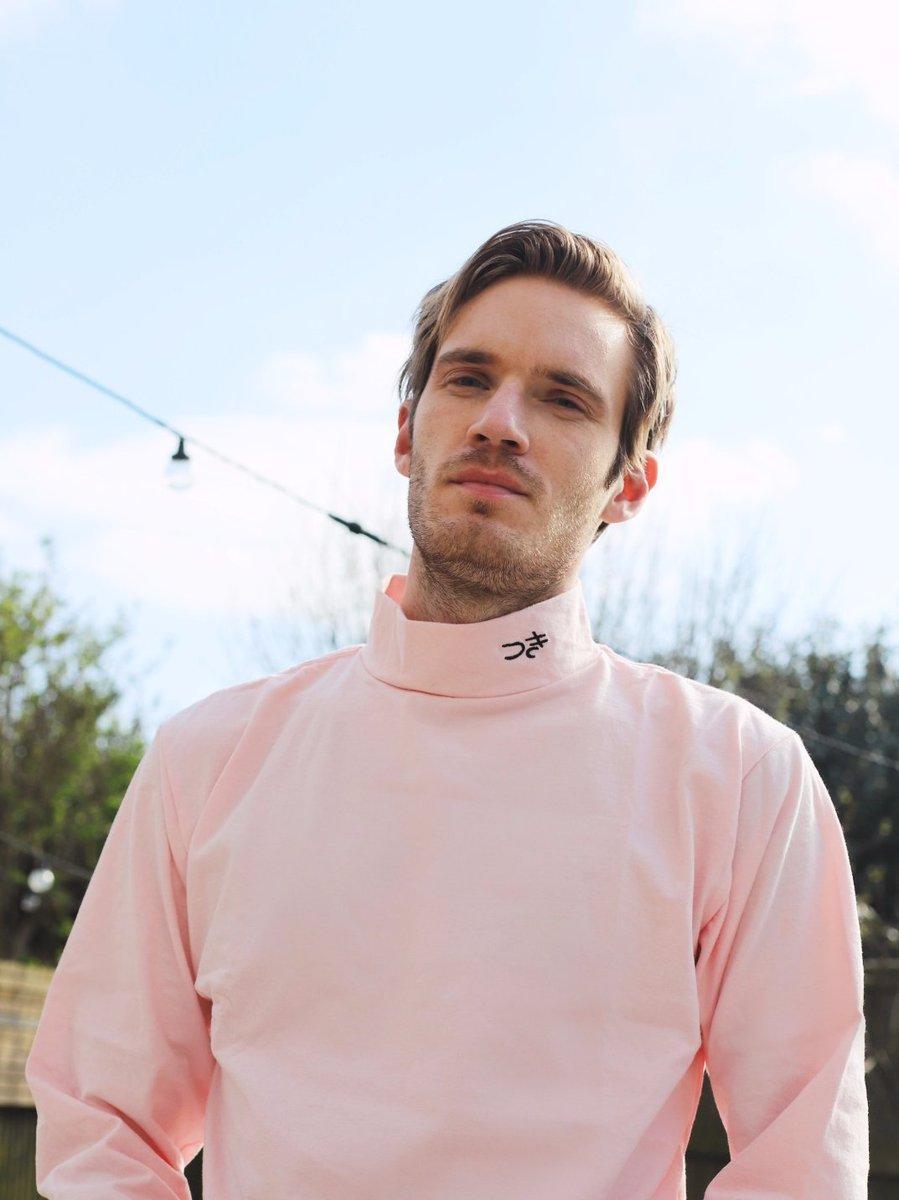 Felix ‘PewDiePie’ Kjellberg is arguably one of YouTube’s most popular influencers, boasting over 94 million subscribers thanks to his ongoing battle with T-Series.
https://twitter.com/pewdiepie/status/1117876212330713088?s=20[ad name=”article3″]

This is far from the first time Kjellberg has mentioned being overwhelmed by his fame; in fact, the YouTuber has made several videos on the topic, even claiming that fans would find his address and harass him outside of his home.

“I’ve even had parents coming over with their kids,” Kjellberg said in a 2016 video on the topic. “…Just because you found my address doesn’t mean you found an invitation for you to come over.”

Kjellberg has moved several times in an attempt to combat the issue, with fans going so far as to discover the location of his Los Angeles residence during the filming of his YouTube Red show, ‘Scare PewDiePie.’

Kjellberg isn’t the only internet personality to have been harassed by overeager fans, by far; popular cosplayer Jessica Nigri published a solemn series of Tweets after a stalker visited her home in mid-March, begging fans to respect her privacy.

It is never okay to come to someone's house you follow online.

“It is never okay to come to someone’s house you follow online,” Nigri said of the debacle. “Good intentions or not, please please please respect people’s privacy. Coming to their homes is NEVER OKAY.”

In a similar vein, YouTuber Adam Saleh saw law enforcement called to his home after several suspicious cars were seen making rounds in his neighborhood – marking yet another instance out of hundreds wherein YouTubers have been made to feel unsafe due to their online following.