Popular content creator Felix ‘PewDiePie‘ Kjellberg has been surprisingly beaten in YouTube earnings by young stars, such as Ryan’s World, on the video-sharing platform in 2019, according to a report by Forbes.

Although PewDiePie is far-and-away the most subscribed individual YouTuber on the video-sharing site, it seems as if he may have been overtaken by some of his fellow content creators in earnings.

It may come as a surprise to many of the popular Swede’s fans that this year, the title as the highest-earning creator on YouTube belongs to a young child. 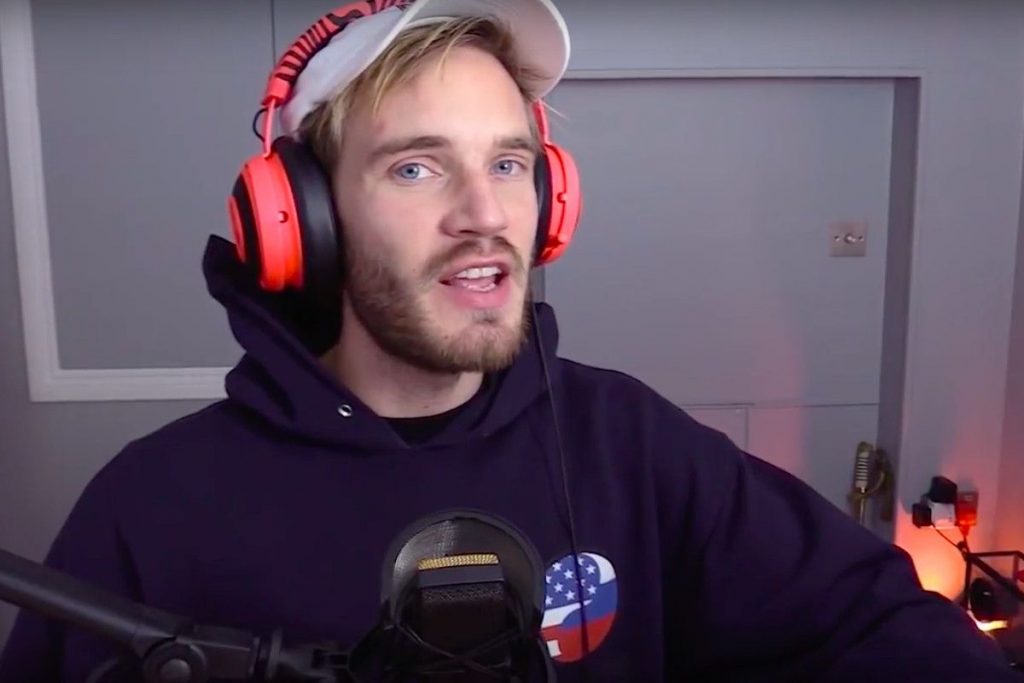 The number 1 spot is now held by eight-year-old star Ryan Kaji, who has built a massive following of 23 million subscribers on his ‘Ryan’s World’ channel, known for creating many educational videos such as conducting various science experiments.

It was reported that Ryan’s annual earnings were estimated to be over $26 million per year, which doubled the amount of PewDiePie’s estimated revenue in 2019, who was placed 7th on the earnings list.

Although Ryan is ranked on top of the YouTube earnings list, it also takes into account alternative streams of revenue and in the young star’s case, he has his own toy line with over 100 products as well as a Nickelodeon TV deal that likely contributes to a large portion of the revenue. 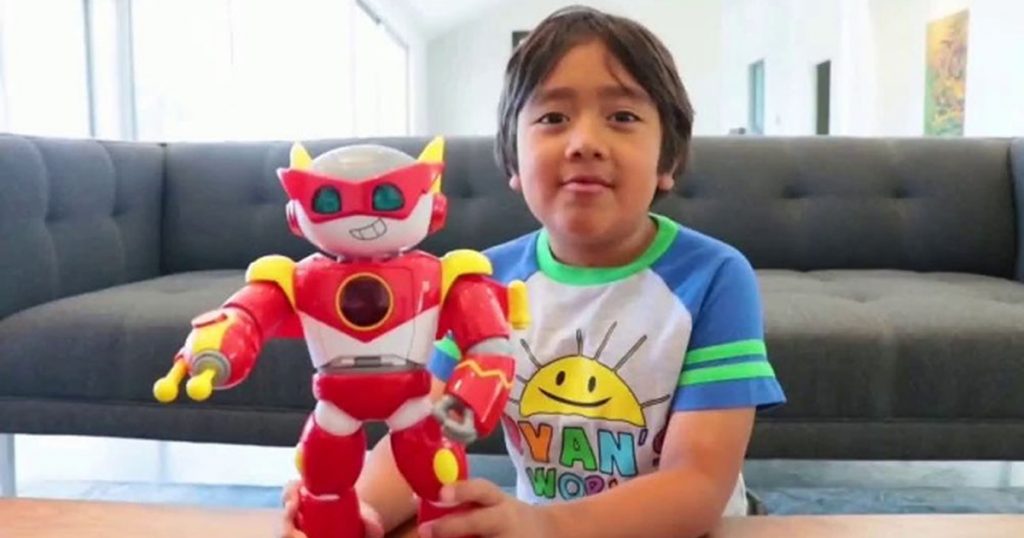 Ryan Kaji was crowned as the highest-earning YouTuber in 2019.

Many other notable stars have also made the list, with popular creators such as Dude Perfect and Jeffree Star falling behind Ryan Kaji’s impressive annual income.

You can find the full list of YouTuber earnings below.

Despite not quite reaching the number one spot, PewDiePie has still had a very successful year, becoming the first individual creator to reach 100 million subscribers, creating an incredibly popular Minecraft series and has even launched his own mobile games for his fans to enjoy.

However, it seems unlikely that the Swedish star will catch up to Ryan’s World anytime soon, as he recently announced that he would be taking a break from uploading to his YouTube channel while listing fatigue as one of his main reasons.