YouTube king Felix ‘PewDiePie’ Kjellberg is taking shots at American rapper ‘Soulja Boy,’ who unveiled yet another knock-off console after removing his previous gaming systems from his online store in late December of 2018.

PewDiePie discussed the debacle during a ‘Pew News’ segment on January 17, where he speculated that the rapper had decided to move towards emulating Sony’s systems, after facing possible legal action from Nintendo due to his previous console line.

“You’d think after Nintendo cracked down on Soulja Boy, he would stop,” Pewds said of the issue. “But no! Soulja Boy is like, ‘Okay, well then – Sony. It’s Sony time, everybody!’”

PewDiePie went on to note the system’s price point, which currently sits at $99 – marked down from a normal price of $200.

“Why should you pay $33 for a product when you can buy the exact same product, called ‘SouljaGame,’ and it’s $99.99?” PewDiePie asked sarcastically, noting that the knock-off system was available for a mere $30 on another website. “Why pay a third of the price when you can pay way more?”

Soulja Boy has since responded to the backlash surrounding his latest product, claiming that all of his systems are “original,” and even revealed that he’d made over $375,000 in profits for the SouljaGame in an Instagram story on January 14.

Soulja Boy’s website is now off the net as of January 18 – which could hint at yet further legal action taken against the rapper after copying Sony’s PS Vita. 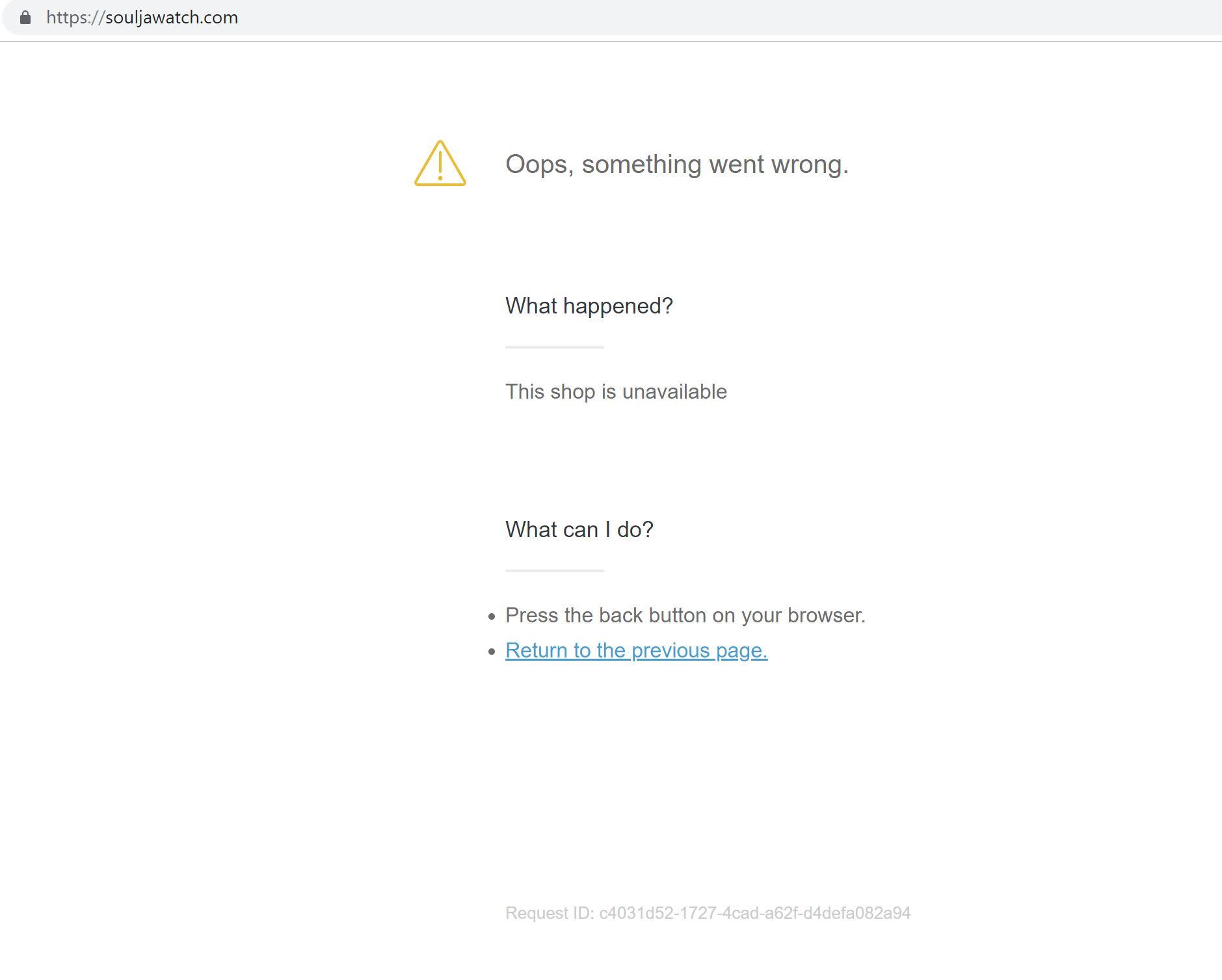 SouljaWatch.com was taken off the net on January 18 – hinting that Sony may have taken legal action against the rapper.
https://souljawatch.com/
Advertisement