Animal rights org PETA is facing massive backlash, after promoting their own version of Pokémon just after the announcement of ‘Pokémon Sword and Shield’ on February 27.

With the slogan, ‘Gotta Free ‘Em All!’ it comes as no surprise that PETA’s game centers around the unethical treatment of Pokémon, and tasks players with freeing the pocket monsters from their abusive trainers. 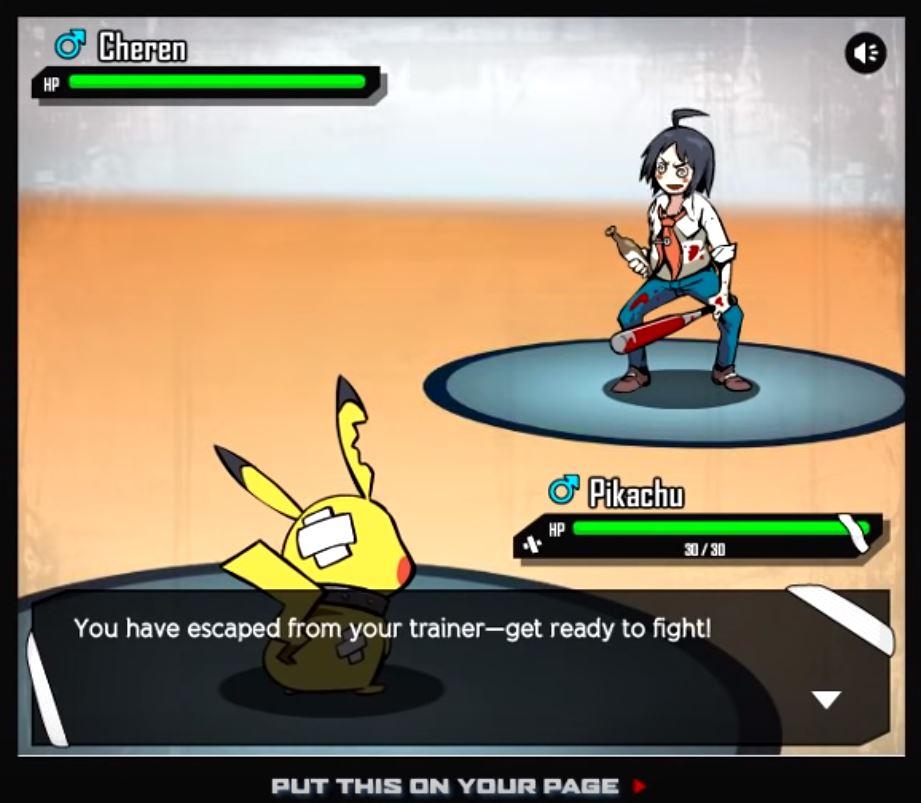 PETA’s artwork for the game is nothing short of disturbing, showing bloodied and battered humans that the Pokémon must battle in order to free their friends.

The org has since received ample criticism for the game, with angry users sounding off across Twitter in response to their latest campaign.

If it’s true to PETA’s values then it’s the only game where you can euthanize Pokémon. Interesting.

@peta Please don’t kill the Pokémon like all those helpless animals you’ve already disposed of. Also they’re not even real – I’m not sure if y’all missed that – like … you guys killed actual animals and this is a video game.

“If it’s true to PETA’s values, then it’s the only game where you can euthanize Pokémon,” one user wrote, referencing claims that PETA actually euthanizes animals in its care. “Interesting.”

“They’re not even real – I’m not sure if y’all missed that,” another replied. “Like … you guys killed actual animals and this is a video game.”

PETA even included a sarcastic review of the title from popular YouTuber Chilled Chaos on their website, who mocked the organization – and even noted that they could be sued, should the game fail to fall under the guard of parody and satire.

This isn’t the first time the org has gone under fire; PETA likewise saw mass criticism after denouncing the death of famed ‘Crocodile Hunter’ Steve Irwin, catching flak from major YouTubers and celebs across Twitter.