Popular Fortnite and Apex Legends, or chilling in the Just Chatting category.

Yet, despite the popularity, she has also attracted some less than desirable characters to her streams who have offered up some pretty outrageous requests. She usually deals with them by putting them ‘in the bin,’ but during a recent Fortnite broadcast, she took things one step further. 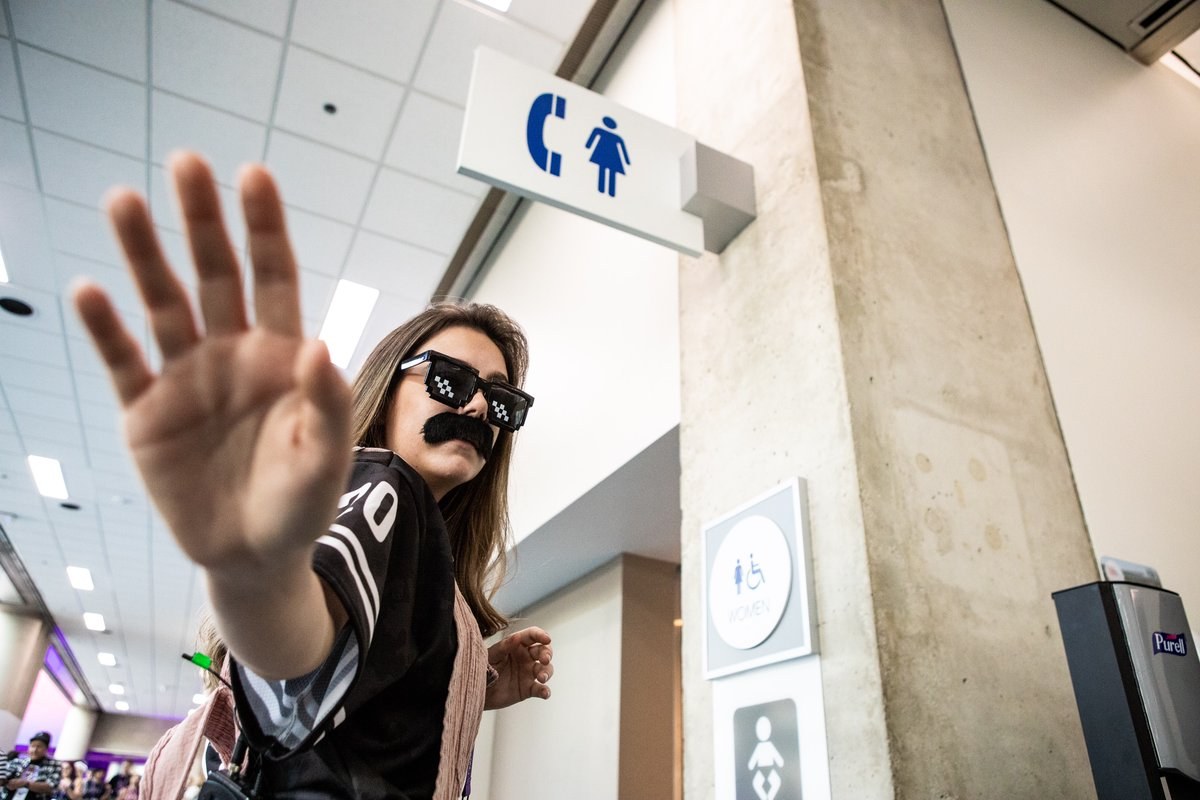 PaladinAmber is a growing Twitch streamer who has even mocked Dr Disrespect in the past.

During her October 21 stream, the popular Australian streamer was about to search for a match of the battle royale title when she had to hit pause on proceedings and lay down the law to some members of her chat.

“Normally, we just get people who ask for feet, but the moment I come into the Fortnite category, ya’ll keep talking about really TOS s**t,” she said, beginning her verbal blows. “Like, I’m talking like Fortnut s**t, like it’s weird – stop it. This is a kids category, you are sitting in a kids category, stop being an absolute sex pest, alright.”

PaladinAmber wasn’t finished there, though, as she ramped things up another level and continued on with the verbal jabs.

Now, it’s unknown what the exact request or comment was that set PaladinAmber off and prompted such a blowback, but it had to be pretty outrageous to warrant the power of her response.

It should, though, serve as a warning for anyone who wants to be on the disgusting side while talking in her chat.

The streamer is always watching and won’t be afraid to fire shots in your direction, even if she doesn’t bother calling you out by name.