NRG member and popular Twitch streamer Richard ‘KingRichard’ Nelson has come under a flurry of criticism, after he swapped out his PC for console on Apex Legends – but used a XIM device to continue using keyboard and mouse inputs.

Apex Legends does not natively support the use of keyboard and mouse on console, owing to the fact that it cannot be played cross-platform (yet), and thus using it vs controller-wielding players presents a significant advantage.

On July 15, KingRichard, who has been vocal about the number of hackers on the PC version of Apex Legends, decided to swap his PC for console, but used an adapter device called an ‘XIM’ (often pronounced ‘zim’) which allows him to use a keyboard and mouse. 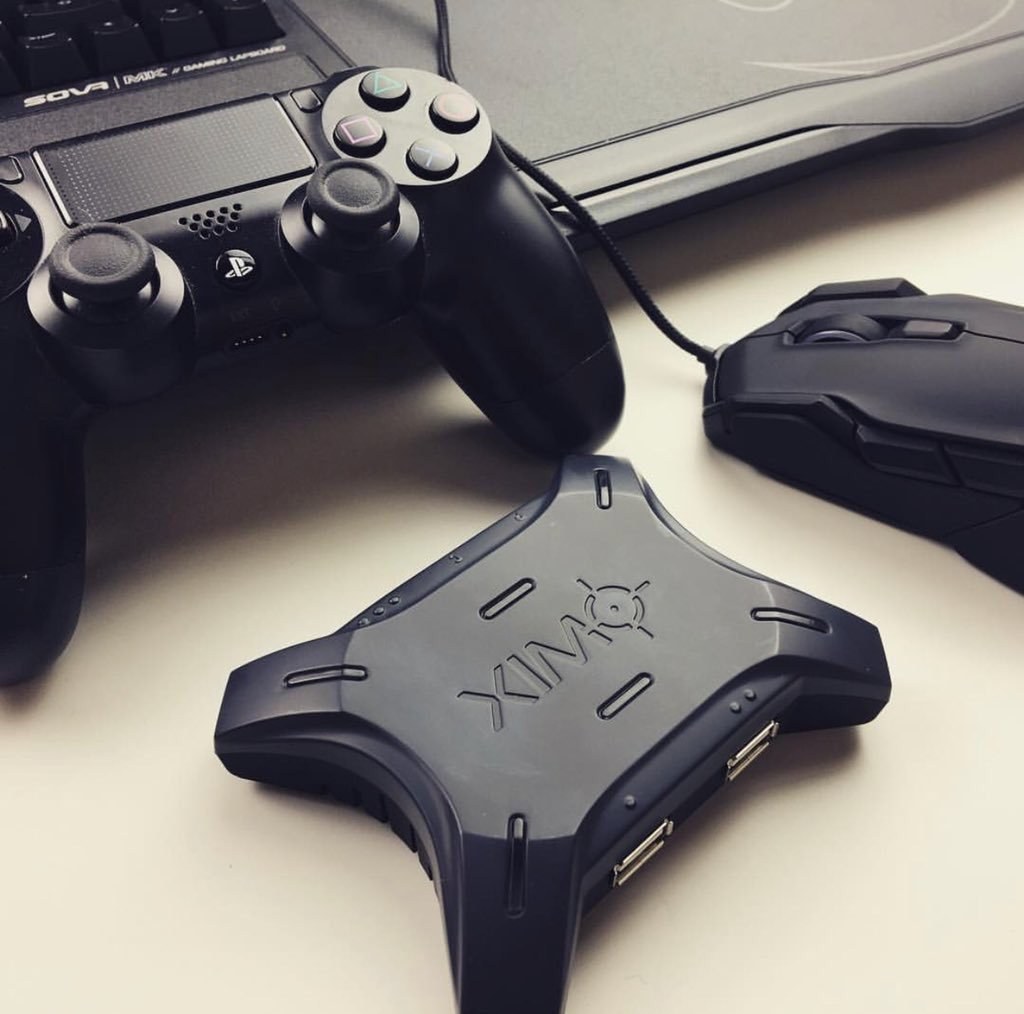 The XIM4 device is used to adapt keyboard and mouse inputs to a controller.
500[ad name=”article2″]

Using such a device tells the console, in this case the Xbox One, that the player is still using a controller, and emulates the inputs from the mouse and button presses on the keyboard.

It is generally frowned upon to use such a device, as it gives the player with the extra precision of a mouse, and versatility of a keyboard, a massive advantage over their controller counterparts.

KingRichard made no attempts to hide his use of the XIM, explaining to viewers that he would test it out in some regular public matches to ensure it was set up properly.

Understandably, this concerned many console players, who feel it is akin to cheating to use a XIM device to enable the use of mouse and keyboard inputs.

A post on the Apex Legends sub reddit on July 16, calling out KingRichard (although not by name) and asking developers Respawn ‘not to support’ it, attracted almost 20,000 upvotes, before moderators locked it down.

The original poster of the thread deliberately omitted KingRichard’s name to avoid breaching Reddit’s witchhunting rule, but as other users began naming him, the moderators were forced to close the thread.

Players were still adamant that Respawn Entertainment should stand against the use of XIM devices in Apex Legends, some suggesting it breaches the games EULA agreement by tampering.

Some Xbox games do in fact support keyboard and mouse input natively, such as Fortnite and Sea of Thieves, however these titles also support cross-play – meaning PC and console players can be mixed together regardless.

Using a XIM however essentially tricks the console into thinking a controller is being used, giving the user an obvious advantage, thanks mainly to the increased precision of a mouse vs a controller stick.