Jessica ‘JessGhosty’ Blevins, wife of Fortnite Battle Royale back in September 2017, Ninja has become the face of Twitch, regularly drawing in thousands of viewers who tune in to see him play the popular battle royale title.

With his incredible success, it’s unsurprising that the American has started to pick up a number of rewards for his amazing work, however, some were pretty disappointed when the streamer failed to make an appearance at the Shorty Awards on Sunday, May 5. 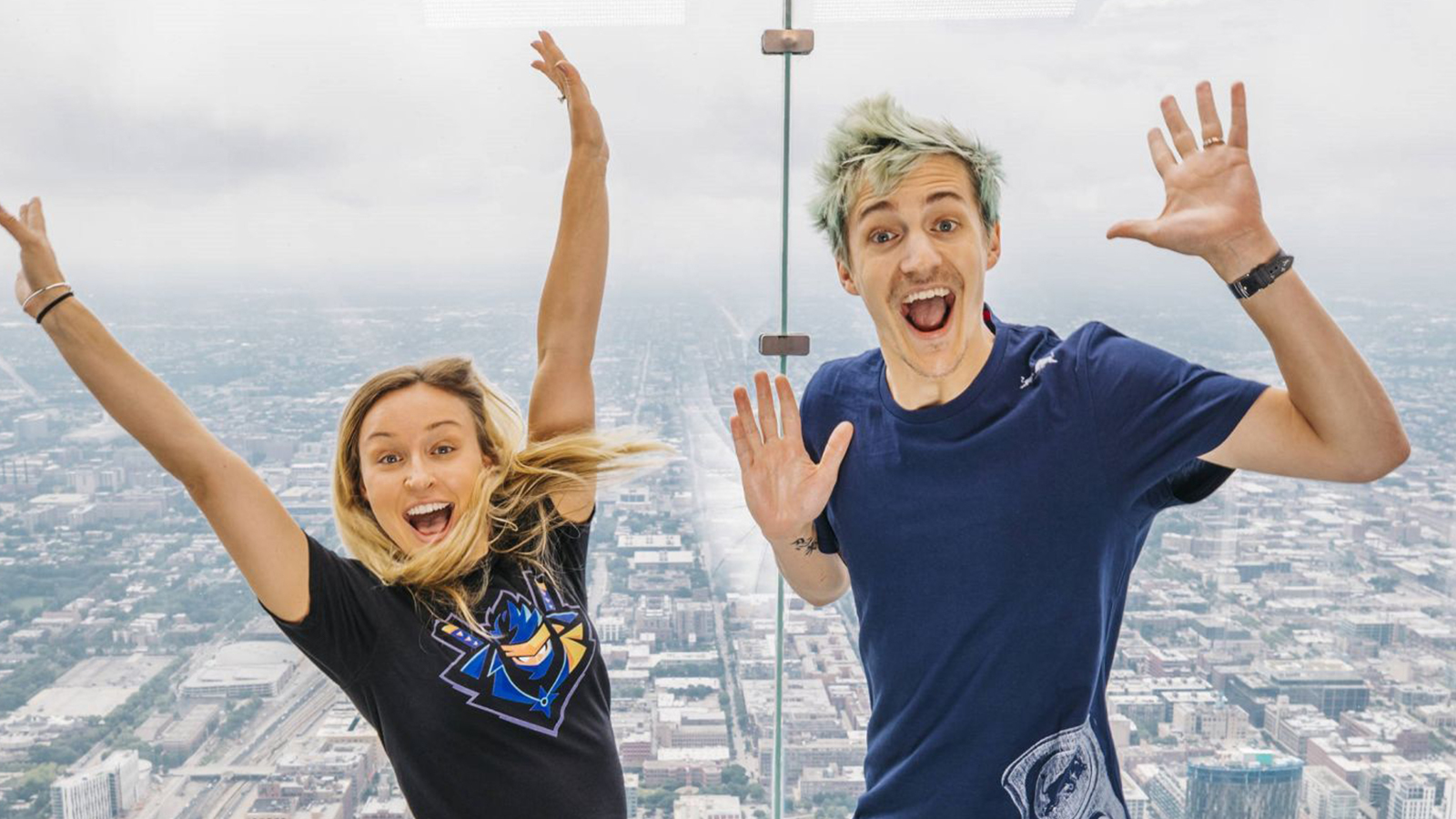 The Shorty Awards is an annual award show that honors the best and brightest among the online community, handing out gongs to YouTubers, social media stars and more.

Included at the 2019 version of the ceremony was the “Twitch Streamer of the Year” award, with a number of high profile broadcasters nominated including FIFA star Edwin ‘Castro_1021’ Castro and Daequan ‘TSM_Daequaan’ Loco.

Unsurprisingly though, Ninja was announced as the winner, once again asserting his place as the very top of the popular streaming platform.

The Shorty Award for Twitch Streamer of the Year goes to @Ninja!! :headphones::studio_microphone: #ShortyAwards https://t.co/NtuwSkzxtz

The former Halo pro player wasn’t in attendance at the ceremony, so the show quickly moved on to the next category as there was nobody in New York to accept the award on his behalf.

This didn’t sit well with some though, with Twitch partner Cahlaflour, who posted on Twitter: “If I ever get to the level of creator where I don’t even care if I’ve won an award… shoot me.”

The streamer, who was also nominated for the award, then posted a statement saying that she found it upsetting that “everyone who was nominated were completely skipped over because he did not attend, send a video or say anything.”

“I’m disappointed he didn’t acknowledge the award on social media because it was such a big deal for so many of us,” continued Cahlaflour. “It left many of us feeling sad and embarrassed while our families, friends, and communities watched for our little moment that never happened because he didn’t show.”

Clarifying something here even though I don’t think it’s needed. pic.twitter.com/PtO1Ac8dEd

Jessica Blevins responds to the criticism

While Cahlaflour was upset that Ninja didn’t attend the event, it appears that the Fortnite streamer didn’t miss the award ceremony by choice, but in fact, wasn’t even aware he was nominated.

“Tyler wasn’t even aware he was nominated for a Shorty Award,” wrote Jessica on Twitter in response. “Literally had no clue he was up for one, let alone won until your tweet. Your frustration is with the show handlers, not Tyler.”

Tyler wasn’t even aware he was nominated for a Shorty Award. Literally had no clue he was up for one let alone won until your tweet. Your frustration is with the show handlers. Not Tyler. The minute you put someone on blast without full knowledge of a situation is messed up. https://t.co/sUm2emnVd3

Cahlaflour has since confirmed that she has reached out and apologized to the Blevins, saying that there is no “bad blood” between them, and the entire thing was a misunderstanding.

“I genuinely feel bad,” wrote the streamer following the discussion with Blevins. “The hate being thrown around out there makes me sad, it was never my intent.”