Ninja and his family set to appear on Celebrity Family Feud

Twitch star Ninja and members of his family will appear on the celebrity edition of the Family Feud game show.

Tyler ‘Ninja‘ Blevins and his wife, JGhosty, announced today they were in Los Angeles for the recording of the episode. According to Family Feud’s official website, the episodes are set to appear in the Summer of 2019.

Celebrity family feud baby! This is why we are in LA! pic.twitter.com/JHQAZQjgCr

Family Feud is a game show where contestants try to guess the most popular answers to questions that were asked to 100 random people.

Two families traditionally square off on the show, but there is a celebrity edition as well. 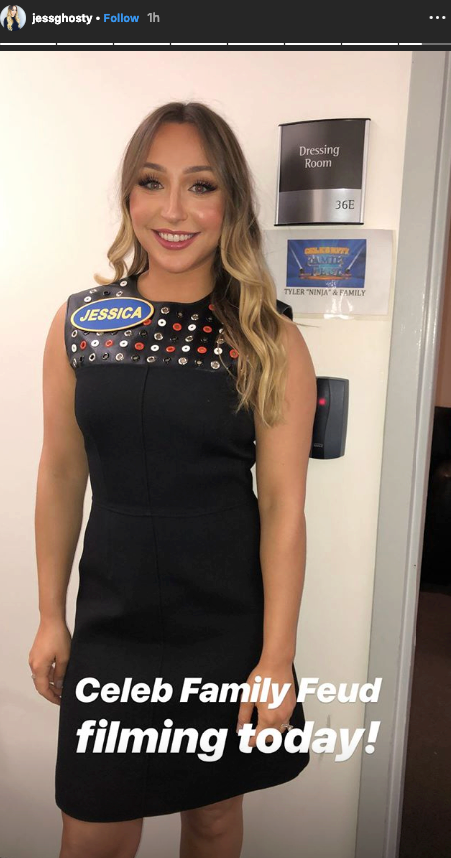 JGhosty is joining Ninja on the Feud.
400

Ninja is no stranger to Family Feud and has even appeared on the show before, long before his fame as a Twitch streamer.

The Blevins appeared on the Feud and did quite well, winning $40,000. Ninja was even selected to play in the final round of the game. The episode aired five years ago in 2014, though Ninja still had the same Twitter account.

Had an amazing time on @FamilyFeud so cool to meet @IAmSteveHarvey

Footage of the first appearance on the show is hard to find, since it happened before anyone knew who Ninja was.

Fans have since gone on to search for the episode, occasionally finding it as a rerun and capturing the moment with their cell phones.

One such video can be found below, which shows off Ninja participating in the final round.

It will most likely not be difficult to find footage of Ninja’s next Family Feud appearance, since the Twitch star is well known this time around.