Ninja is coming off a huge weekend, where he hosted the Fortnite World Cup – which ended up being one of the most-watched esports events of all time.

It seems that wasn’t enough for one of the most popular streamers out there, as he teased more big news coming August 1. 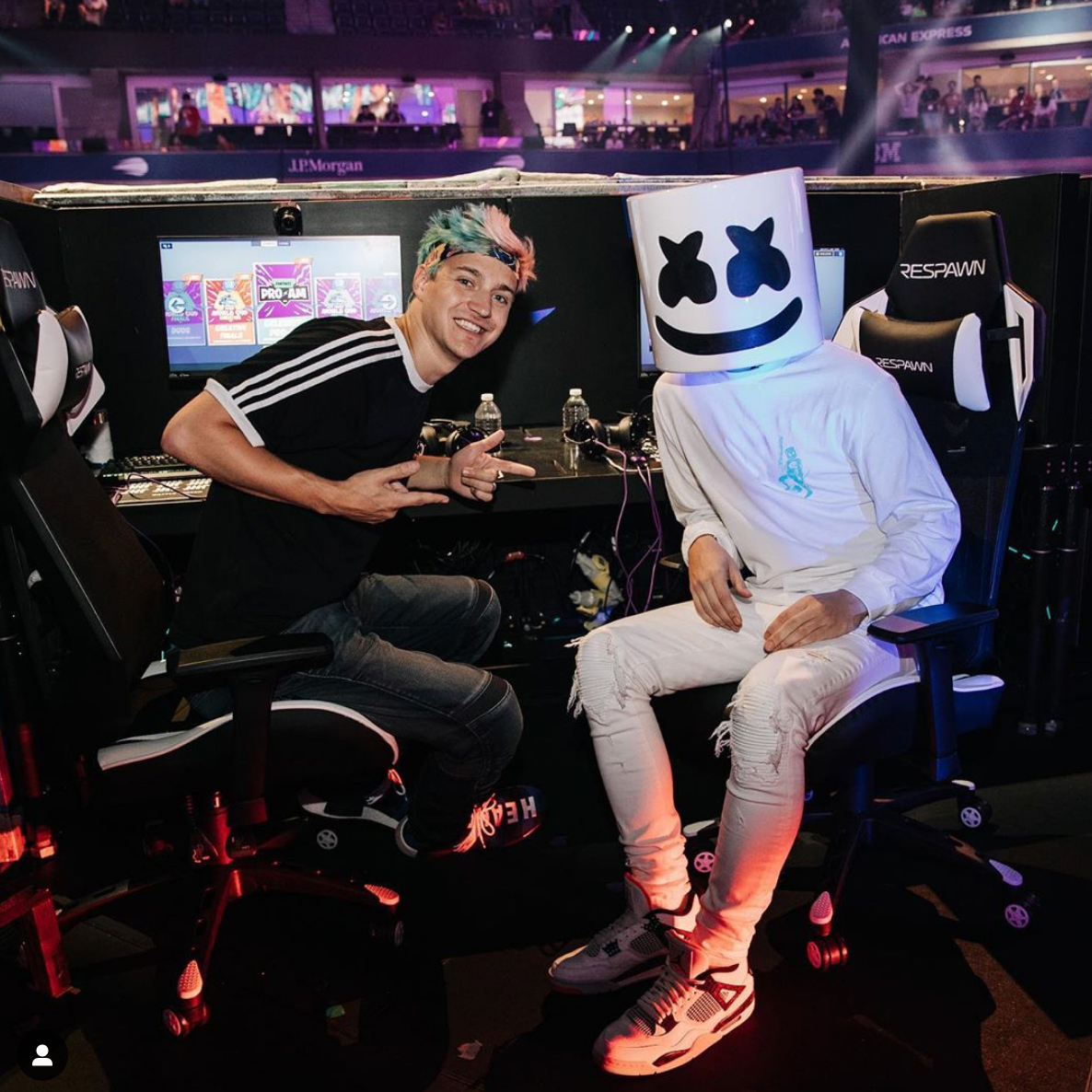 Ninja partnered up with Marshmello for the World Cup Pro-Am.
[ad name=”article1″]

What does it all mean?

On July 31, Ninja released a mysterious video with no context on his Twitter, so you know what that means: time to get on the tin foil hats to figure out what he could be teasing.

Maybe the time has finally come for Ninja to expand his very own brand, or even rebrand to something completely different.

Ninja’s website has been “under construction” as well, possibly for the announcement.
[ad name=”article3″]

There are also theories flying around that Ninja could even be joining the likes of FaZe Clan or 100 Thieves, but those claims are both unlikely and impossible to verify at the time of writing.

The possibility of Ninja starting his own esports organization are also slim, based on what he’s said about that very subject on stream recently.

“For me personally, it’s something I’ve thought about, and something I might do in the future,” he told Twitch viewers. “But not in the foreseeable future.”

Ninja is practically a household name at this point, so to go through the trouble of making a teaser video, the news is probably something big.

As we said though, just what Ninja’s August 1 announcement will be is impossible to tell at this point, but that certainly won’t stop people from speculating. 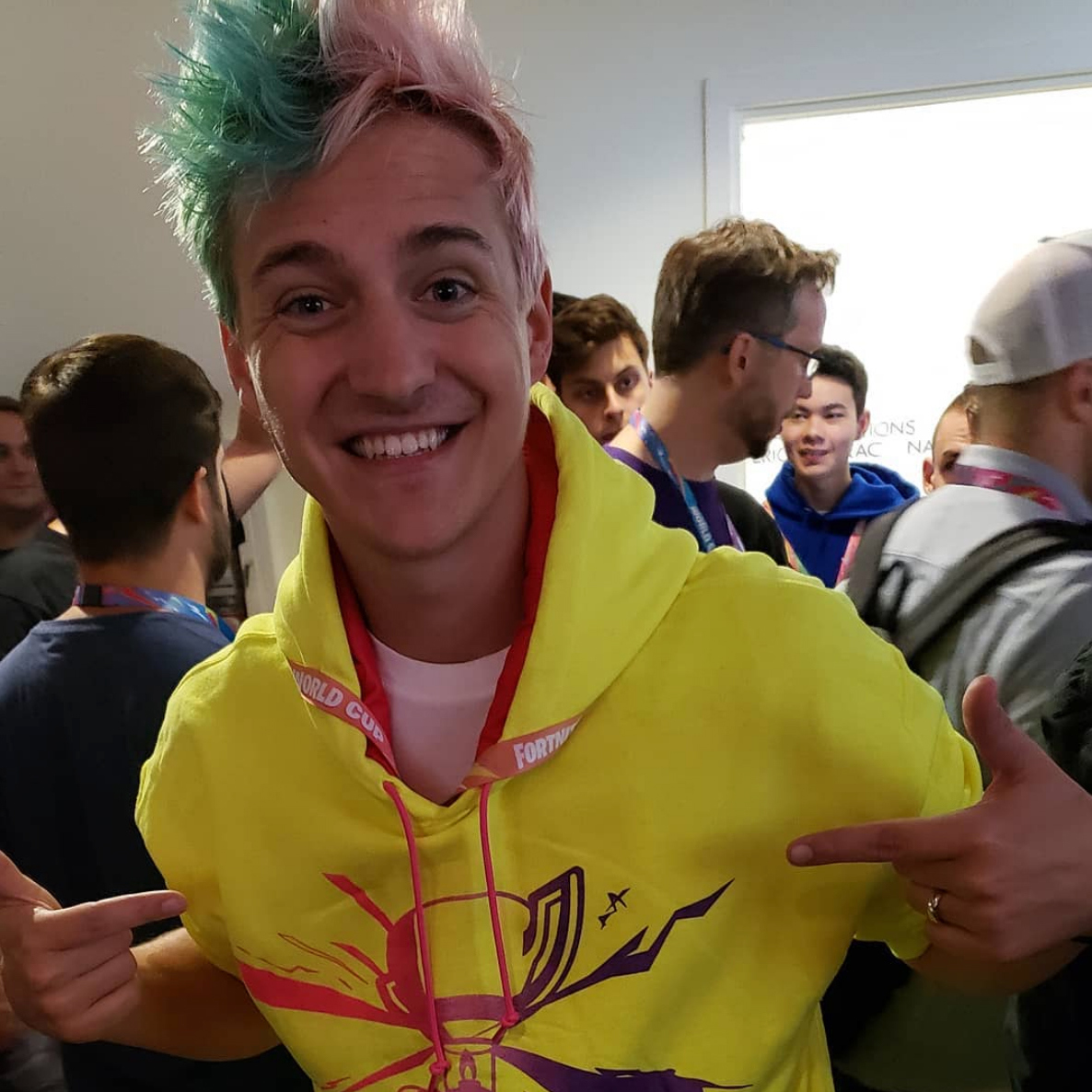 It seems nobobdy but Ninja knows what Ninja is planning on August 1.
[ad name=”article5″]

Whatever it is, hopefully it’s big enough to deserve a Twitter video and all of the hype it created in Ninja’s fans.