Microsoft has announced they will be shutting down Mixer and teaming up with Facebook to allow the community to transition to Facebook Gaming, but also Twitch if they want to.

In an announcement on June 22, Microsoft announced they had decided to “close the operations side of Mixer and help the community transition to a new platform.”

“It became clear that the time needed to grow our own livestreaming community to scale was out of measure with the vision and experiences we want to deliver to gamers now, so we’ve decided to close the operations side of Mixer and help the community transition to a new platform,” Microsoft said in the press release. “We will work to transition the Mixer community over the next few weeks. Starting on July 22, all Mixer sites and apps will redirect users to Facebook Gaming.” 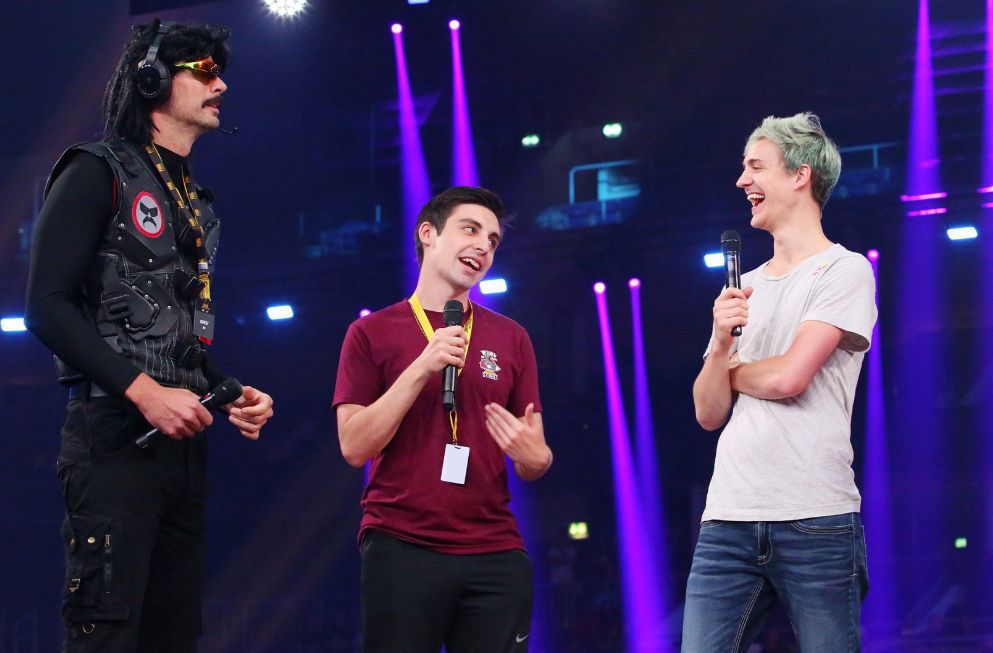 The closing of Mixer means we could see shroud and Ninja reunited with Dr. Disrespect on Twitch once again.

Mixer creators will not be required to transfer over to Facebook Gaming if they don’t want to, which means big names like Ninja and shroud could be headed back to Twitch in the near future.

According to games journalist Richard Lewis, Facebook tried to negotiate and keep both of them (who have both received their full payments) on board, but the stars chose to opt-out of the transition.

Sources familiar with the deal have informed me that while Facebook did try and negotiate to keep their big partners both Shroud and Ninja opted out. They have received their full payments and as of midnight yesterday were free to engage in talks with other platforms. Game on.

Apparently confirming this, shroud removed the link to his Mixer page from his Twitter profile shortly after the news broke. Whether or not this means the FPS god is headed back to Twitch for sure remains unknown for now though.

Ninja might return to Twitch, but considering the apparent falling out he and the site had after he announced he was leaving for Mixer in August 2019, that might not be the most likely option for the star.

While they were allegedly aware of the news before it broke, they definitely seemed to be in the minority, as a number of streamers were actually broadcasting on the platform as the news broke and they found out.

this is really sad

looks like none of the Mixer streamers knew this was coming

i haven't visited Mixer in a while nor know these peeps, wish them the best in their next platform of choice pic.twitter.com/A3P67SfxN9

Even though creators can transition to Facebook Gaming, Mixer closing down so suddenly is bound to hurt smaller streamers who have been trying to build their communities on the platform.

This all comes just a day after a former Mixer and Microsoft employee accused management at the streaming site of racism and even referring to streamers as “slaves”.

Stick with Dexerto for all the latest news on this developing story as it happens.