Ninja loses it with TimTheTatman yet again after hilarious Fortnite fail

Popular Fortnite Battle Royale, but he was made even angrier when Tim ‘TimTheTatman’ Bertar blamed the eventual loss on him.

As usual, the pair hopped into Epic Games‘ battle royale game for a few games of Duos, looking to pick up a few Victory Royales in the process. However, after winding up at the heavily criticized location of Tilted Towers, things never exactly went to plan.

Ninja was looting around the highly popular point of interest before he heard a few players nearby. Looking down towards an underground room inside a building to the west of the location, Ninja quickly edited and wiped out one enemy from another team. 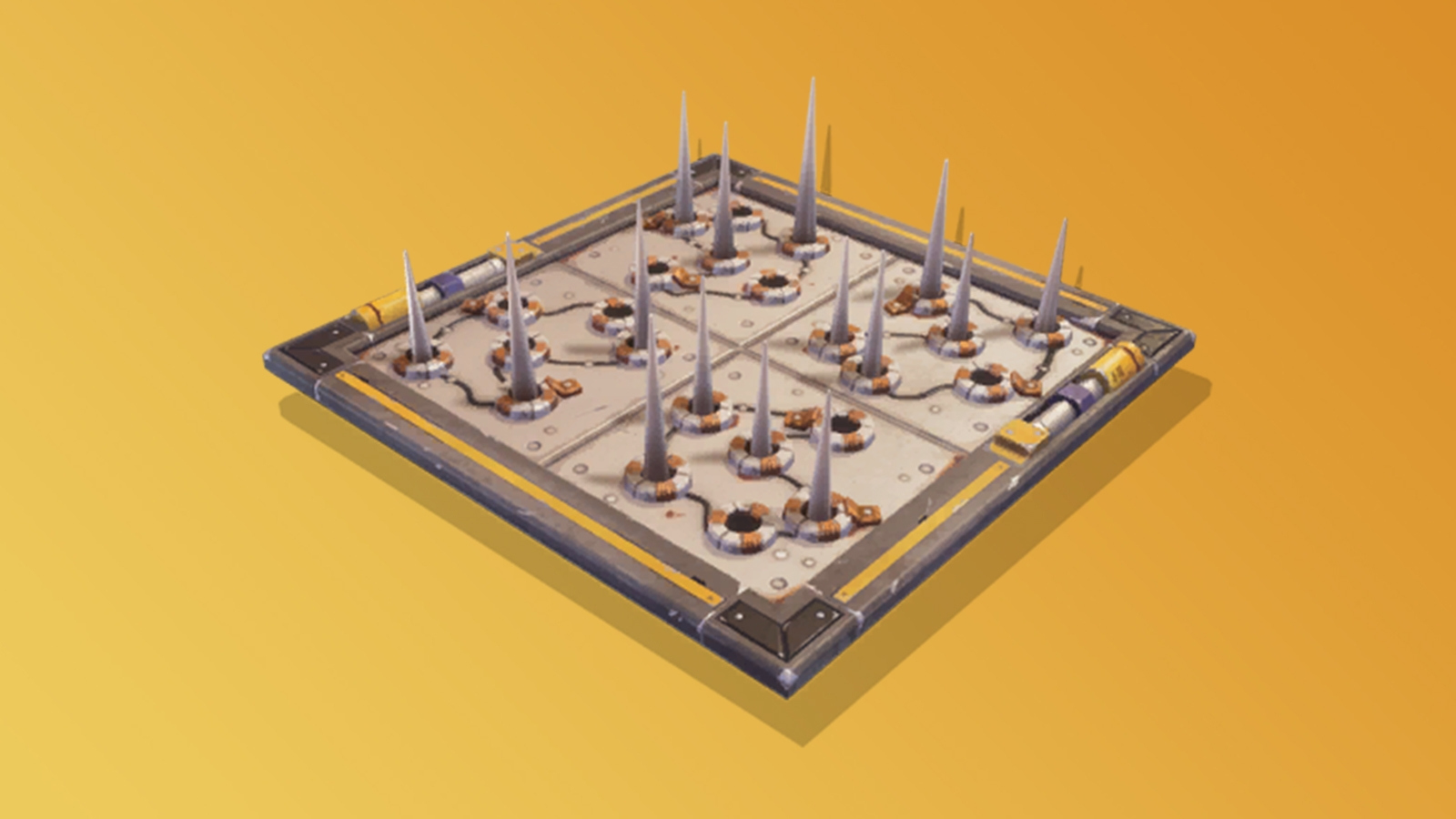 This isn’t the first time a high profile Twitch streamer has had a problem with Fortnite Battle Royale’s spike traps.
[ad name=”article2″]

After looting up, the other enemy moved closer, but TimTheTatman was on top of things and eliminated them with a shotgun. Ninja decided to edit his way back downstairs to loot the other downed player – only to realize that there was a trap there waiting for him as he stumbled into his own death.

“Oh, the trap! Tim please…” the downed player said before the spikes sprung out for a second time to eliminate him. Tim started laughing, clearly enjoying the moment, but was unable to collect the card as he had to flee another team’s attack.

Could TimTheTatman have saved Ninja?

After using a launchpad to move away from the Tilted Towers Reboot Van, he was eliminated just seconds later. Ninja questioned the direction he chose to go – which led him right into another team – but Tim threw some shots back of his own.

“Hey, listen… You died to a trap that you know was there so I don’t know what you’re talking about,” he said, which clearly didn’t go down too well with his partner. “HEY! HEY!” Ninja screamed repeatedly. “I was on the opposite end, it shouldn’t have even hit me.”

Ninja later admitted to knowing that the trap was there, but didn’t seem to want to take the blame for what unfolded.

With errors on both sides, there’s no doubt that this was a well-deserved loss for the streamers. They’ll bounce back, though. They always do.