Ninja lashes out at Reverse2k for teasing him over Mixer move

Tyler ‘Ninja’ Blevins and Malachi ‘Reverse2k’ Greiner have butted heads while grinding Fortnite, after the latter sparked the heated exchange by bringing up Mixer as the pair joked about “respect” with Tim ‘TimTheTatman’ Betar.

As four of the biggest Fortnite streamers around right now, the squad normally go quite well in-game, and usually pair the battle royale gameplay with a hefty helping of lighthearted and entertaining banter at each other as they play.

During their January 2 grind, however, Reverse2k seemed to hit a nerve when he brought Ninja’s move to Mixer into the discussion. Ninja, who moved to Microsoft’s streaming service in August, lashed out, demanding an apology. 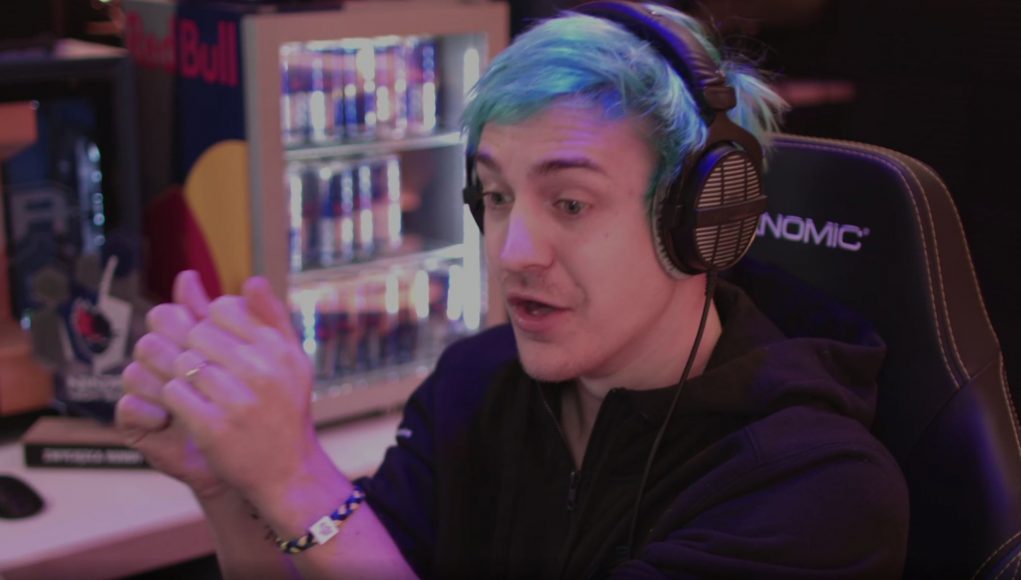 Ninja was less than pleased when Reverse2k brought up Mixer in the middle of their Fortnite grind.

The four streamers were joking about paying taxes, with TimTheTatman flexing his “decade of streaming” to call for respect from Reverse.

Ninja weighed in on Tim’s side, suggesting there was “no reason” to respect younger streamers if they “didn’t have respect for us” – all in jest, of course – until the Mixer star added the youngsters were trying to “take territory.”

“Dude, we’re not coming into Mixer,” Reverse fired back, apparently of the opinion he was just adding into the jokes the team had been laughing about. Ninja didn’t exactly see it that way, and snapped, lashing out at the Twitch streamer. 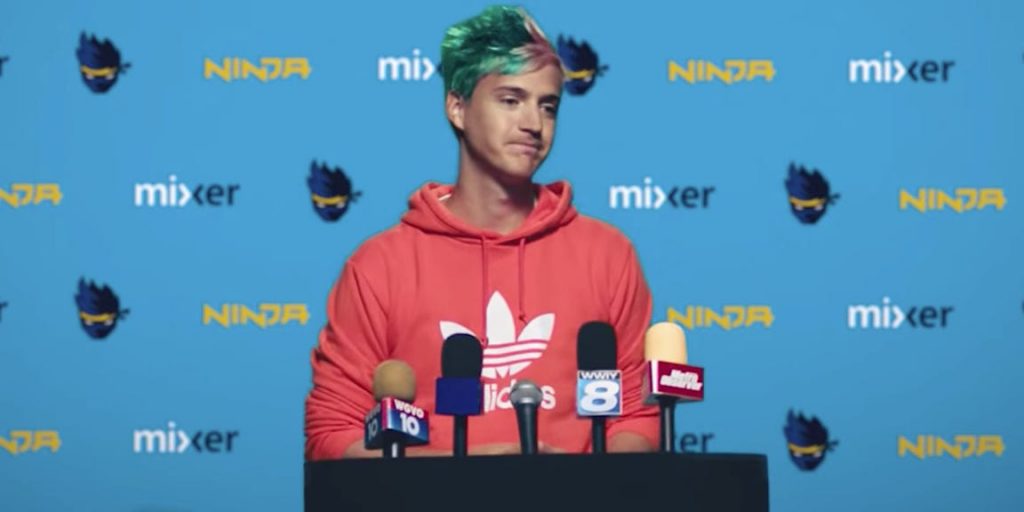 Ninja arced up when teammate Reverse2k brought up his major Mixer move from last year.

“Shut up bro… bringing up the specific platform in this discussion is irrelevant… do it again, I can’t wait,” Ninja replied. “You think you’re so clever!”

The Mixer star added that he didn’t see any reason for Reverse to have even touched on his Mixer move. They had been talking taxes, not platforms, and he seemed offended he’d been singled out from the Twitch stars he was playing with.

“I will apologize to you right now if you tell me why you said that,” he continued. “Tell me why you brought up Mixer right then. Tell me! You didn’t bring it up for any reason whatever except to try and insult me as if moving here is a bad decision.”

“Why did you bring it up?” he added, before repeating the question. The group sat in awkward silence for a moment, continuing to loot in Fortnite, before TimTheTatman interjected with his own thoughts on Reverse’s comments.

“I don’t think it’s that deep bro, it was just a bit of playful banter,” he said, clearly attempting to break the tension. Ninja seemed on the warpath though, and added one final barb about Reverse “always bringing up Mixer” before falling silent.

The squad of streamers didn’t touch on the topic again as they continued to play, but the damage was already done – Ninja seemed to be silently seething, while the others awkwardly returned to their conversations.

The explosive confrontation also seemed to call time on the four playing together for the evening, as they played out a few more games with communications kept to a bare minimum, before some logged off and others changed games.

This isn’t the first time recently that Ninja has become embroiled in an argument either, though his tiff with Reverse probably isn’t at the same level as his ongoing feud with Twitch streamer Brett ‘Dakotaz’ Hoffman.

Ninja called the Fortnite streamer out for “talking sh*t” about the battle royale, and two have been duking it out on social media ever since.

And at the end of the day, while Ninja may get a little defensive over Mixer being brought up by his Twitch teammates, he may have the last laugh.

According to reports, he and fellow convert Michael ‘shroud’ Grzesiek are set to make as much as $40 million over the next three to five years, so it’s not like he’s having a bad time with the Microsoft streaming platform, financially at least.