It’s no secret that Tyler ‘Ninja’ Blevins is one of Twitch’s most popular Fortnite streamers – but Ninja’s real-world fame extends far beyond fans’ computer screens.

In fact, Ninja has grown so popular that he was named one of TIME Magazine’s 100 most influential people, which he spoke out on in a Tweet on April 17.

“Insanely honored and speechless to be on the TIME magazine top 100 most influential people in the world,” Ninja wrote of the honor. “Love to @TeamJuJu.”

Insanely honored and speechless to be on the @TIME magazine top 100 most influential people in the world. https://t.co/TkBCye8BJ9 love to @TeamJuJu

Ninja was nominated for the position by Pittsburgh Steelers’ wide receiver, JuJu Smith-Schuster, who claimed that he was “at a complete loss for words” after seeing rappers Drake and Travis Scott play Fortnite with the streamer in March of 2018.

“Ninja was huge in building up the credibility of esports,” JuJu wrote. “At the end of the day, Ninja is an absolute legend, and someone to whom we owe a lot for making gaming what it is today.” 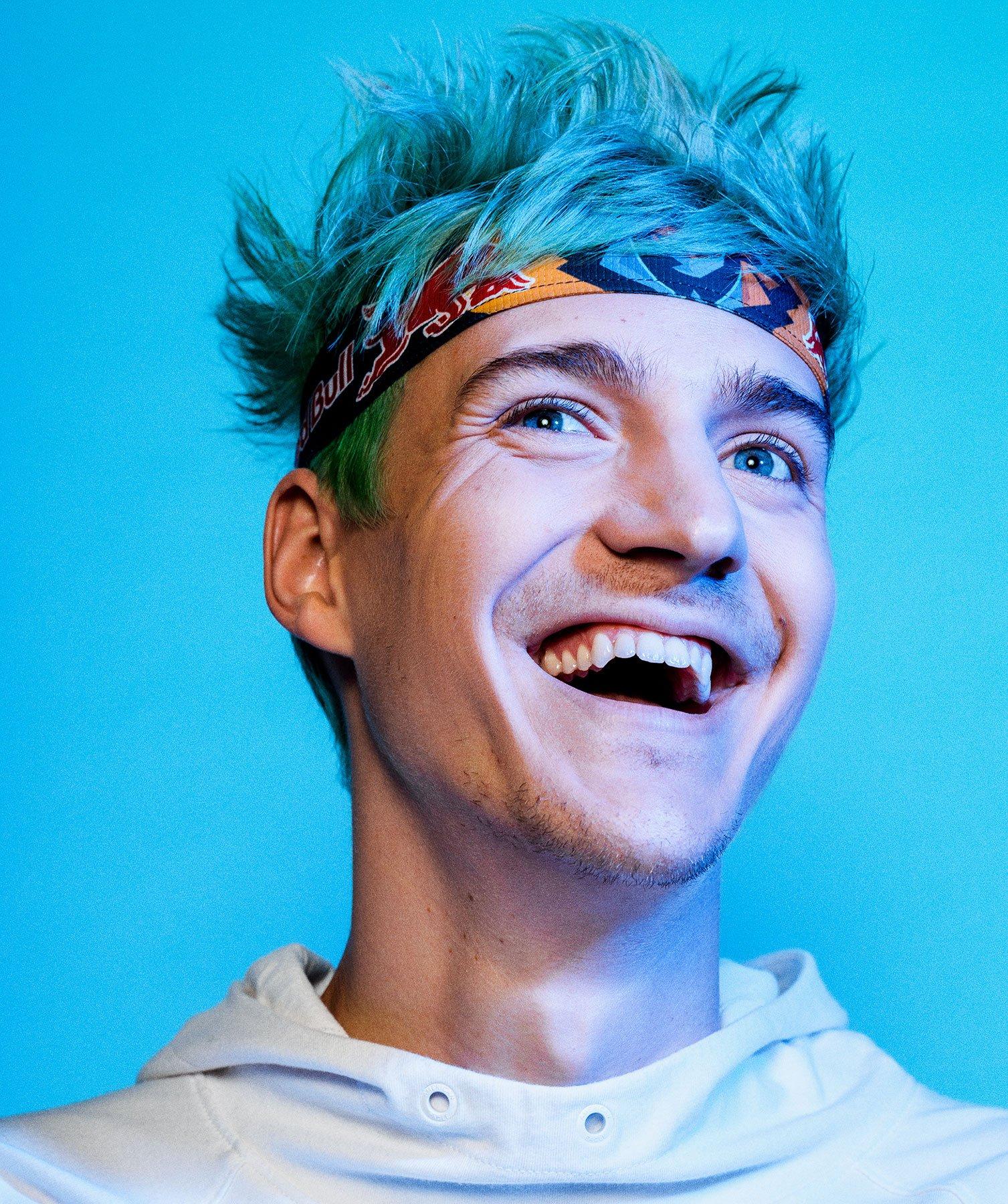 Ninja was named one of TIMES 100 most influential people, alongside the likes of actress Sandra Oh, basketball legend LeBron James, and more.
600http://time.com/collection/100-most-influential-people-2019/5567713/ninja/[ad name=”article3″]

Ninja was listed in TIME’s ‘Pioneers’ category, and rightly so; Ninja’s Fortnite fame has driven a massive pop-culture interest into the game, and has opened up an important conversation as to the legitimacy of esports in the modern world.

This wouldn’t be Ninja’s first major recognition, either – the streamer was also named Content Creator of the Year at the 2018 Game Awards, which was fittingly announced by God of War voice actors Christopher Judge and Sunny Suljic.

Ninja likewise held a major New Year’s Eve event in Times Square to kick off 2019, further cementing his status as a major icon – although his attempt to get all attendants to do the ‘Floss’ at once flopped in an epic way.

While Ninja has always been a popular face in the gaming community, the streamer skyrocketed to fame after playing Fortnite with Canadian rapper Drake in March of 2018, kicking off a domino effect that saw him appear at major events like the E3 Fortnite Celebrity Pro Am (which he won alongside EDM artist Marshmello).

With Ninja being given this latest honor, there’s no telling where he – or other popular streamers – will end up next.