Ninja has hilarious encounter with a snake on Sea of Thieves

Twitch megastar Tyler ‘Ninja’ Blevins is synonymous with Fortnite, but his recent adventures in Sea of Thieves have given his fans plenty of incredible moments, including a comical run-in with a snake.

Like many Twitch streamers, Ninja has started to stream Sea of Thieves, with many of the platform’s top stars moving over to the pirate game due to frustration with the current state of Fortnite.

It was during one of these broadcasts that Ninja first came across a snake in the game, and was met with a nasty surprise when trying to capture it. 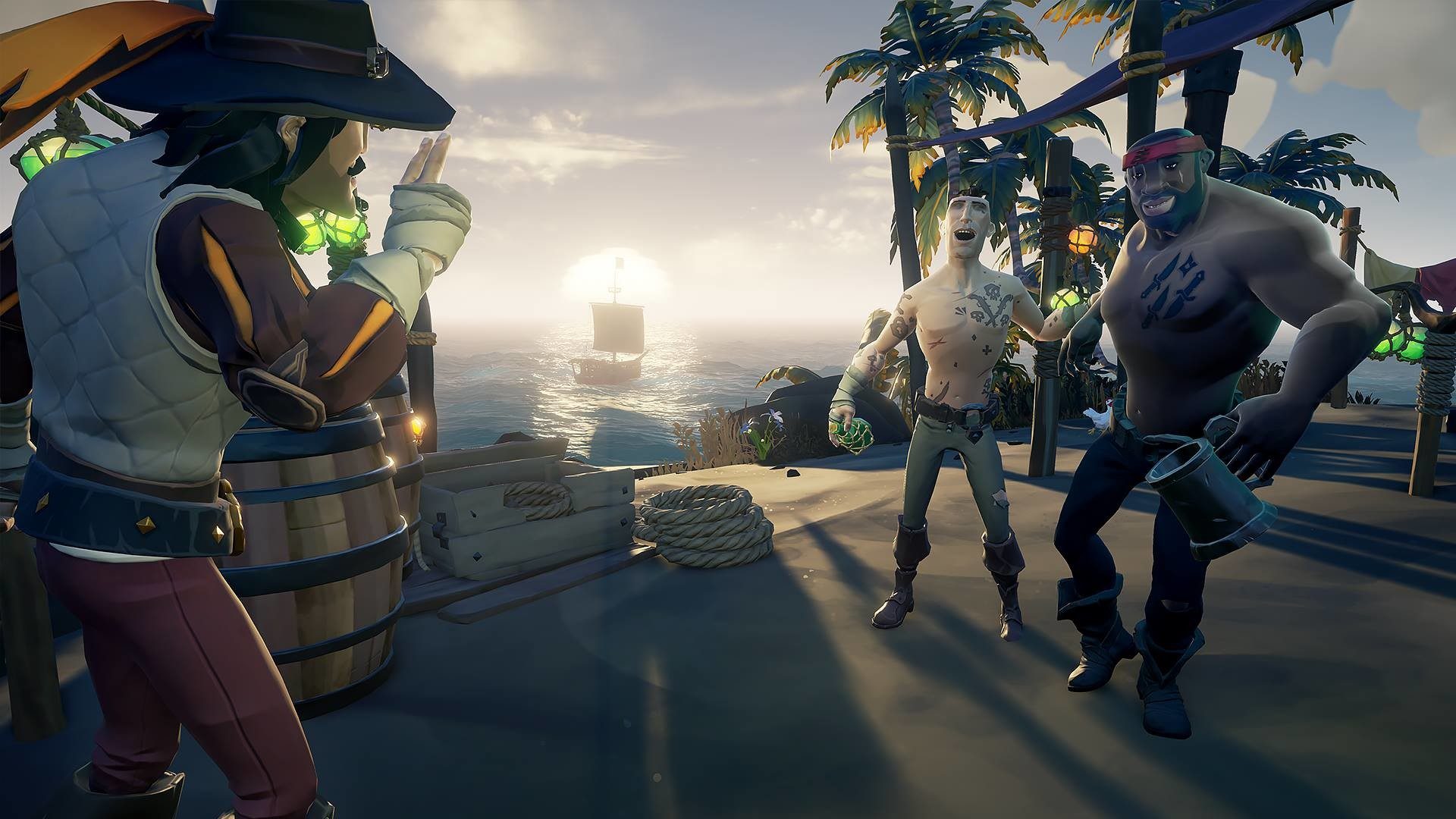 Running around an island while a long way from their ship, fellow streamer Tim ‘Timthetatman’ Betar suggested to keep an eye out for Mermaids in the water, as interacting with the mythical creatures would teleport the crew back to their vessel.

While scouring the sea, Blevins spotted a snake on the edge of the water, and decided to try and capture the reptile so he could take a closer look. Unfortunately for Ninja, once he captured it inside of his basket, the snake immediately stuck its head through the top and bit, with Ninja screaming in surprise at the attack.

“How do I get rid of it?” yelled Ninja as his screen turned red, while his fellow players chuckled. “What just happened dude? I picked up the snake and it bit me! Ow!”

Ninja isn’t the only Twitch streamer who has been enjoying Sea of Thieves, with Dr Disrespect introducing special graphics to his broadcast to celebrate his time on the game, while Summit1g has been pulling off incredible heists.