Twitch streamer Tyler ‘Ninja‘ Blevins thinks successful YouTubers and streamers are looked at differently when it comes to making money, compared to traditional entertainers like musicians or comedians.

Ninja exploded in popularity on Twitch and YouTube in 2018 and quickly became the most famous gamer in the world.

For a few months, he boasted well over 100,000 subscribers (peaking at over 250,000) and consistently brought in view counts that were never seen before on Twitch. However, those numbers didn’t last and while there are a variety of reasons for that, Ninja thinks the perception of streamers plays into it. 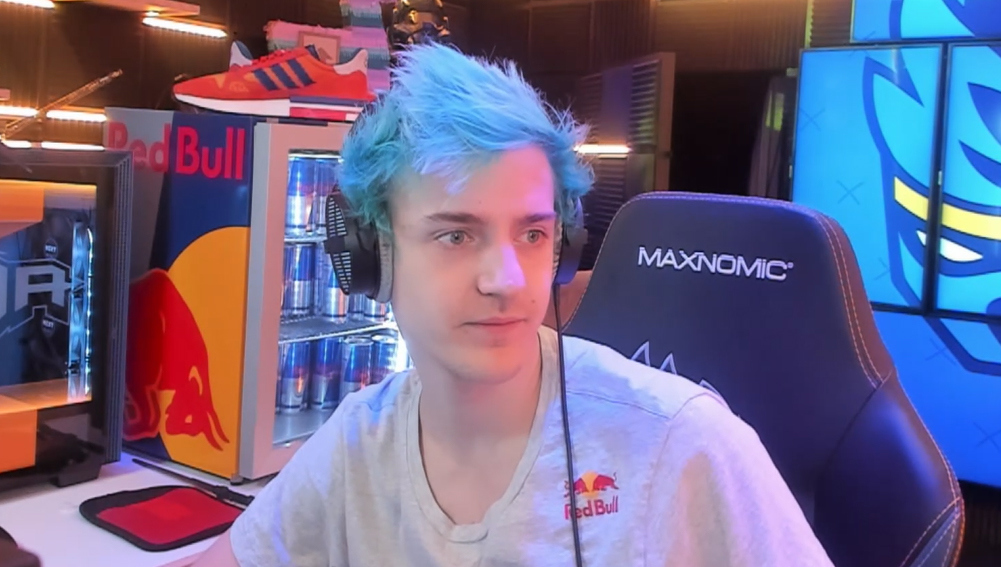 Ninja has a theory that viewers on Twitch and YouTube are looked at through a different scope than fans look at a musician like Drake, for example.

“We’re not compared to people like that in that type of profession where you’re kind of like self-made,” he said. “People don’t stop buying Drake’s new music or going to his concerts. They’re going to keep buying his stuff, but nobody is like ‘Drake makes too much’. Nobody is like Bill Burr makes too much money, you think Bill Burr’s funny you’re gonna go watch.”

Ninja has the most followers on Twitch by far, but that hasn’t exactly translated to him being the streamer with the most subscriptions on the platform, where you see streamers like shroud and Tfue sit at a higher number.

Twitch is a volatile industry that punishes streamers for taking days off. The way to gain followers and subscriptions is to be live as much as you can, something Ninja strayed away from for a bit as he shot commercials, went on business trips, appeared in commercials, etc.

However, all of those days off have allowed Ninja to continue making a profit outside of Twitch. It’s almost more appropriate to look at Ninja as a business instead of just a streamer at this point, as his brand has now made its way to the mainstream by having his face on posters, Red Bull cans and even T-shirts.