Ninja explains how he avoids getting “depressed” from constant internet hate

Twitch streamer Tyler ‘Ninja’ Blevins has revealed that the hate he receives on the internet would leave him “depressed” – if he didn’t find ways to deal with, and the help of his Wife (and manager), Jessica.

Love him or loathe him, Ninja is undoubtedly one of the internet’s biggest stars, after exploding in popularity following the release of Fortnite Battle Royale, where he made the effort to become a more family-friendly streamer.

As a result, Ninja enjoyed growth like no one had ever seen before, breaking numerous records on Twitch while playing with music superstars such as Drake and Travis Scott; however, his success means he is subjected to enormous amounts of hate. 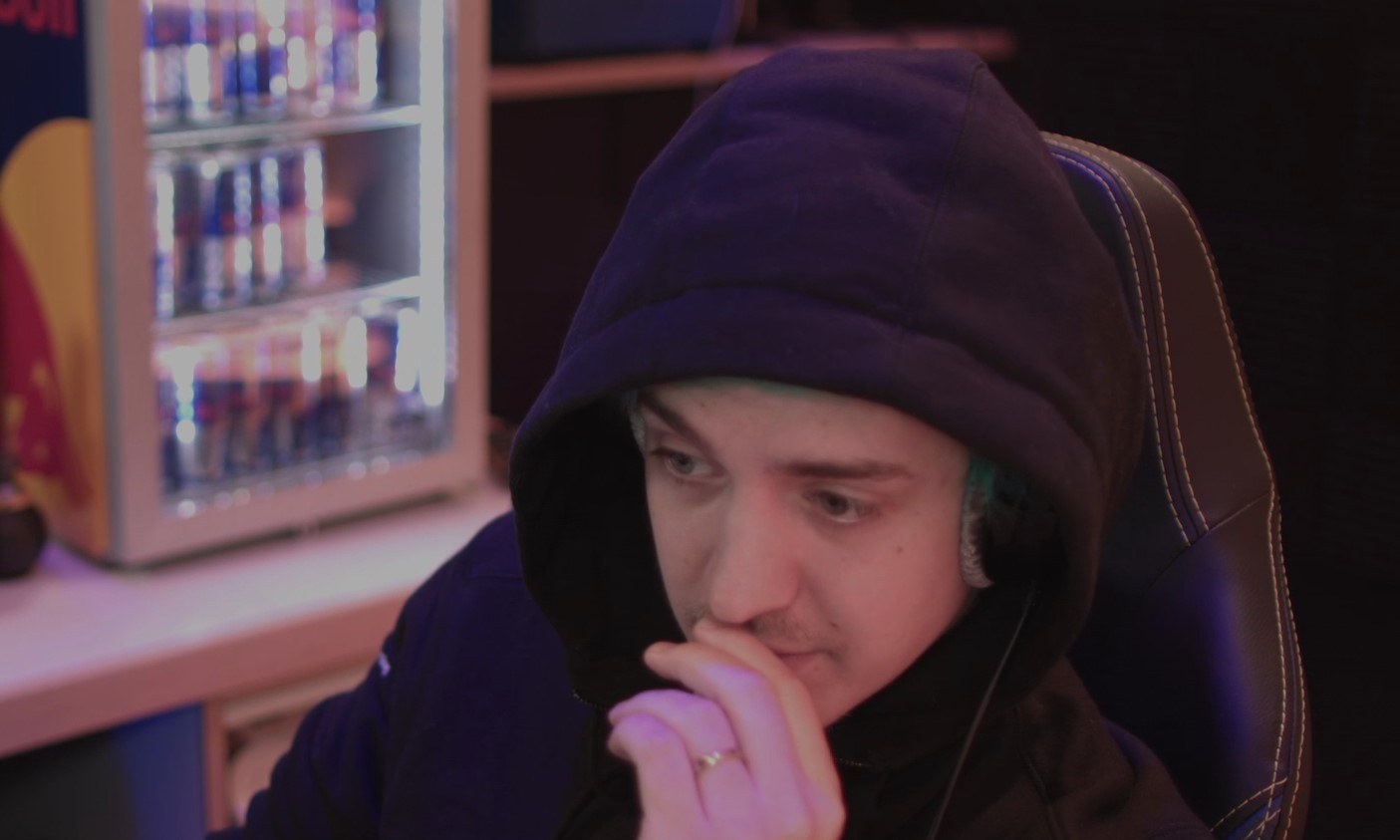 Ninja on how he deals with haters

The 27-year-old revealed on stream that his wife, Jess ‘JGhosty’ Blevins is one of the main reasons which stops him from becoming depressed as a result of the messages he receives.

“One thing I’ve been able to attain is the ability to ignore all the hate and opinions,” he said. “My wife helps me with that more than anything.

“I’d probably be depressed if I obtained this level of fame without her.”

Ninja doesn’t understand why he gets hate

Blevins also pointed to his past achievements as another reason that he stays positive but feels many of his haters still refer to him as “the kid who plays Fortnite” despite raising a ton of money for charity and having plenty of success away from gaming.

He said: “I hit 270k subs on Twitch, still hold the Twitch viewer record and I’m still the same person – I don’t think I’m better than anyone else.

“Oh, raised a million dollars for charity last year, but hey I’m a piece of shit.”

Regardless of the hate he receives, Ninja continues to be one of the most successful streamers on Twitch and is partnered with some of the biggest companies in the world.

Lately, he has taken competitive Fortnite far more seriously and should he manage to qualify for the upcoming $30 million World Cup, his stock would raise even higher.