Popular Fortnite star Tyler ‘Ninja’ Blevins has already positively impacted the community since his move to Mixer, after hosting one of his fellow streamers on the platform.

Ninja’s move away from the popular streaming site Twitch was initially met with some major concerns from his audience, when he announced that he would be livestreaming exclusively on Microsoft’s platform, Mixer.

However, Blevins quickly proved any doubters wrong by amassing over 1 million subscribers on August 6 (although it should be noted that Mixer is giving out free subscriptions for Ninja’s channel for the first two months), only a week after announcing his switch, and began giving back to other streamers on the site with by hosting smaller channels. 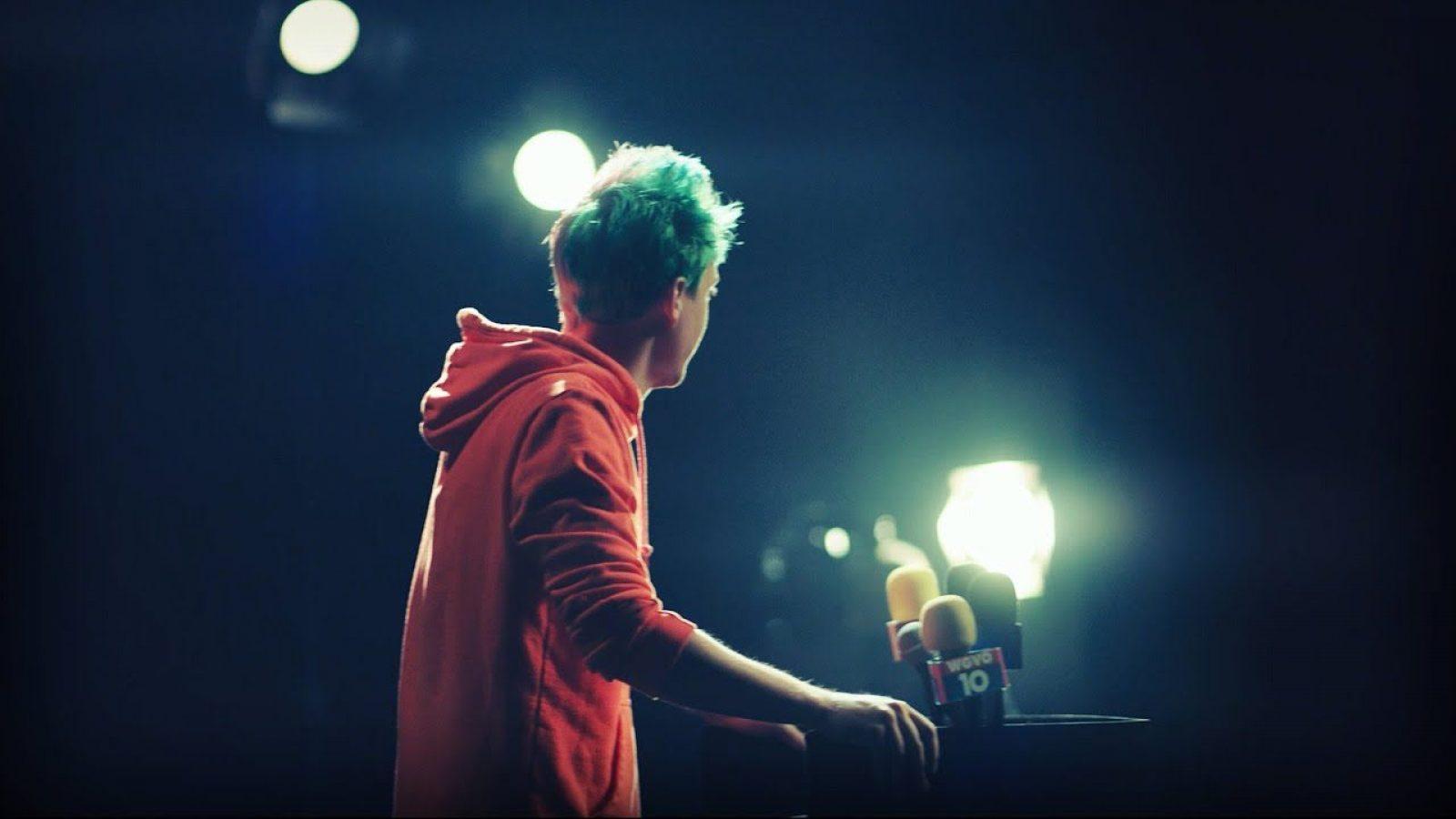 Ninja announced that he would be exclusively streaming from Mixer on August 1.
[ad name=”article2″]

After Ninja’s stream on August 5, he decided to build up one of his fellow Mixer streamers, SoloQJokerr, by sending all of his viewers towards his channel with a massive raid.

SoloQJokerr was in an intense battle with a BRUTE mech when the host came through, completely unaware that thousands of new viewers were now watching him getting frustrated with Fortnite’s latest addition.

However, his day was instantly made better as he was left speechless when realizing who had just hosted him, turning to look at his chat which was spamming him with Ninja’s name, “Holy jeez Louise. I have no words.”

After SoloQJokerr had finished with the stream he thanked Ninja and his community for their support, claiming it was the best and craziest day of his life to be Ninja’s first host on Mixer.

“I had to turn off alerts as it was an endless wave of over 1.5k instant follows,” the streamer added, “almost teared up and extremely grateful for this man.”

Yesterday marked the best/craziest day of my life. Hosted from @Ninja himself as his first @WatchMixer host. I had to turn off alerts as It was an endless wave of over 1.5k instant follows.
Almost teared up and extremely grateful for this man. ill post the video later. Thank you pic.twitter.com/Cr0QFVLV9K

After his big announcement, Ninja has been full of praise for his new streaming platform of choice, claiming that streaming on Mixer makes him feel “like a little kid again.”

It is no surprise that the streamer has built himself such a large community through streaming as he continued to share his success with others through kind gestures such as this one.