Nicholas Fortnite’s biggest stars, having racked up an impressive amount of wins and followers in the game’s lifetime – and he isn’t slowing his roll anytime soon.

Aside from his over 2,000 Victory Royales, Nick has yet another major achievement in store, as told in a Tweet posted on August 28.

Amyoony announced an important broadcast taking place early on Thursday morning, August 29, claiming that it will be the “biggest stream” of his career. 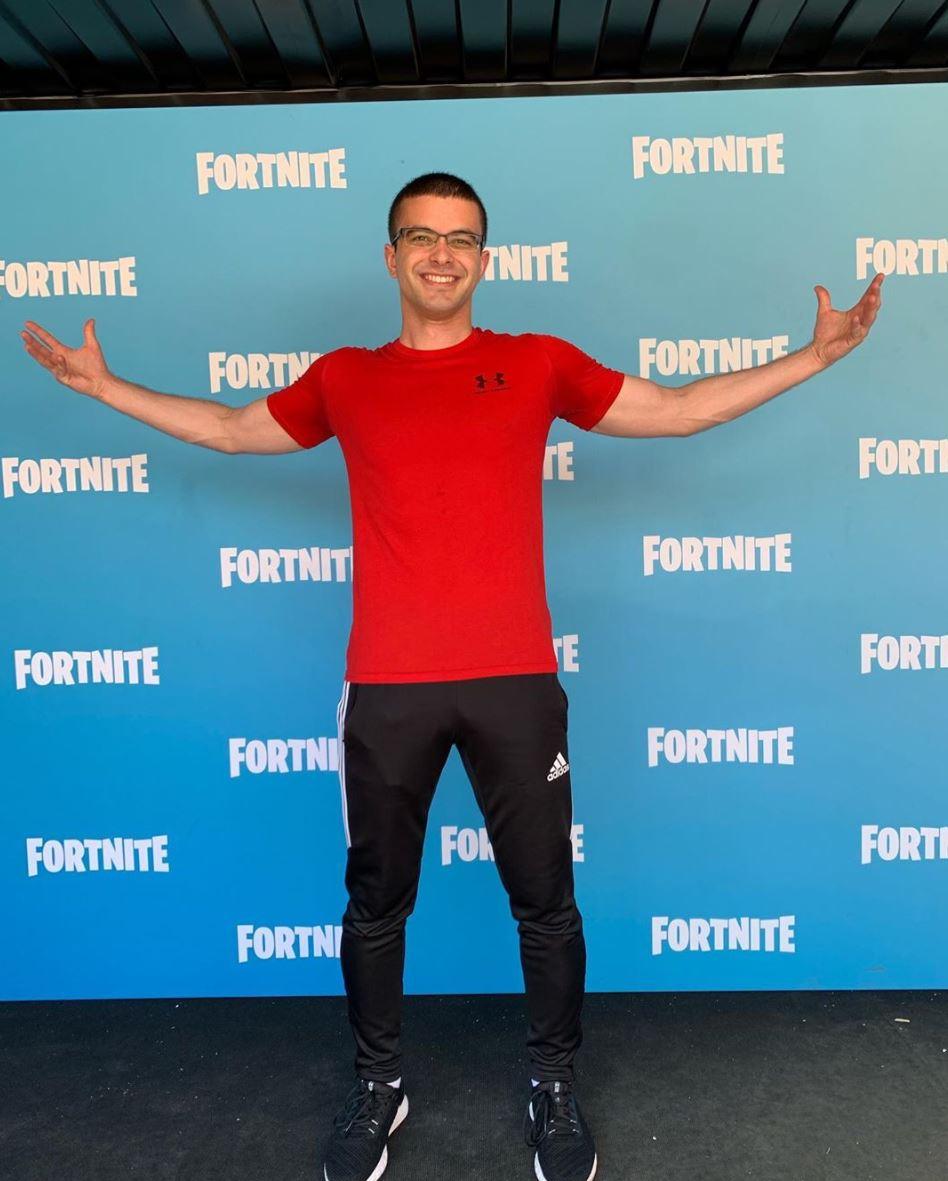 Nick Eh 30 is one of Fortnite’s most popular content creators, having an impressive winstreak in competitive games, as well.
600https://www.instagram.com/p/B0f-odDDbdq/?utm_source=ig_web_copy_link

“You’re gonna wanna be there,” Nick said of the announcement. “It’s gonna be one of the biggest streams of my career, and that’s all I’m gonna say!”

What is Nick going to announce?

While Amyoony was tight-lipped about further details of the stream, fans are already piling on the speculation, with some wondering if the pro hasn’t been signed to a major esports label.

However, other fans predict a large sponsorship for the pro, which would come fresh off the heels of streaming star Tyler “Ninja” Blevins’ own partnership with athletic brand Adidas just a day prior.

Whatever the case may be, Nick is keeping tight-lipped about his impending announcement, leaving fans waiting with bated breath for Thursday’s grand reveal.

Known as one of Fortnite’s most family-friendly streamers, Amyoony is also popularly nicknamed the “Edit God,” having made a breakout performance as one of the game’s top builders; with over 4.6 million subscribers on YouTube, his signage to an esports team for both competitive and content creation purposes wouldn’t be out of the blue.

For now, fans will have to wait to see what’s next for Nick’s robust career in content creation and gaming, but whatever it is, he seems barely able to contain his excitement – and neither can his fanbase!