Twitch has launched and announced the fifteen first new ‘Ambassadors’, partners who “embody what Twitch is all about” to represent streamers at TwitchCon.

They’ll be telling their story of becoming partner and their journey on Twitch and will feature at TwitchCon 2018 on October 26th in Los Angeles.

The Ambassadors are not necessarily just the most popular streamers and channels, but instead aim to represent partnered streamers at different levels of growth as they make a career from Twitch.

Our challenge: find a group streamers who, together, embody what Twitch is all about, from gaming to cosplay to music to IRL streams and more. After months of searching, we’ve selected 15 Partners who #BleedPurple through and through to tell their stories leading up to, and at, TwitchCon. Today, we’re excited to start sharing them with you.

And the streamers do have some interesting stories of growth to tell, presumably meant to inspire the next set of upcoming channels.

One Partner used tuition money to build a streaming rig and still aced the semester. Another lost their job and used the opportunity to pursue their true passion on Twitch. Their stories are diverse, and their approaches to streaming great content and building communities empower both growing and established creators.

We’re posting one new story every week leading up to TwitchCon on October 26, so stay tuned to /ambassadors/ and our Twitter, starting today. 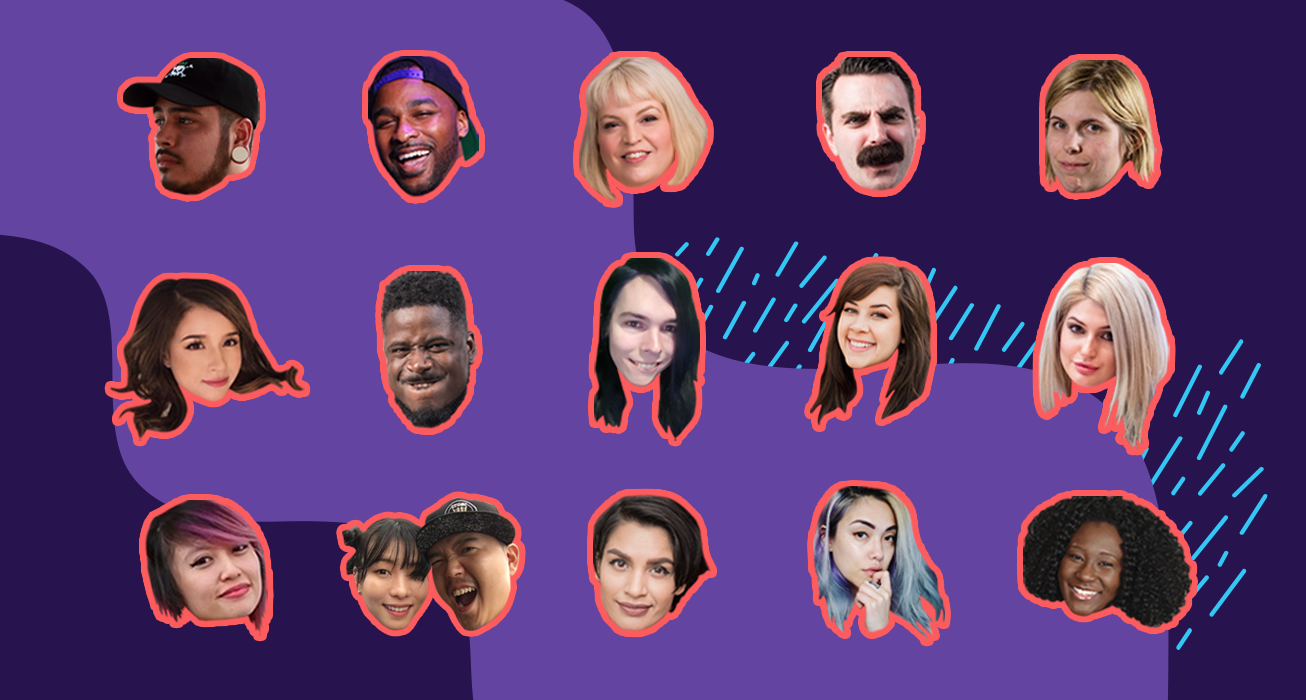 And this is just the first year, as Twitch plans to select new ambassadors each year for future TwitchCons.