Netflix reveals a surprising competitor, and it’s not another streaming service - Dexerto
Entertainment

Netflix reveals a surprising competitor, and it’s not another streaming service

Popular streaming service Netflix claims that its greatest competitor is not Hulu or Amazon Prime; rather, the company feels that Fortnite is its Kryptonite, instead.

Netflix admitted this disparity in a letter to shareholders on January 17, claiming that they compete with the battle royale title more than HBO.

“In the US, we earn around 10% of television screen time and less than that of mobile screen time,” the letter stated. “We compete with (and lose to) Fortnite more than HBO.” 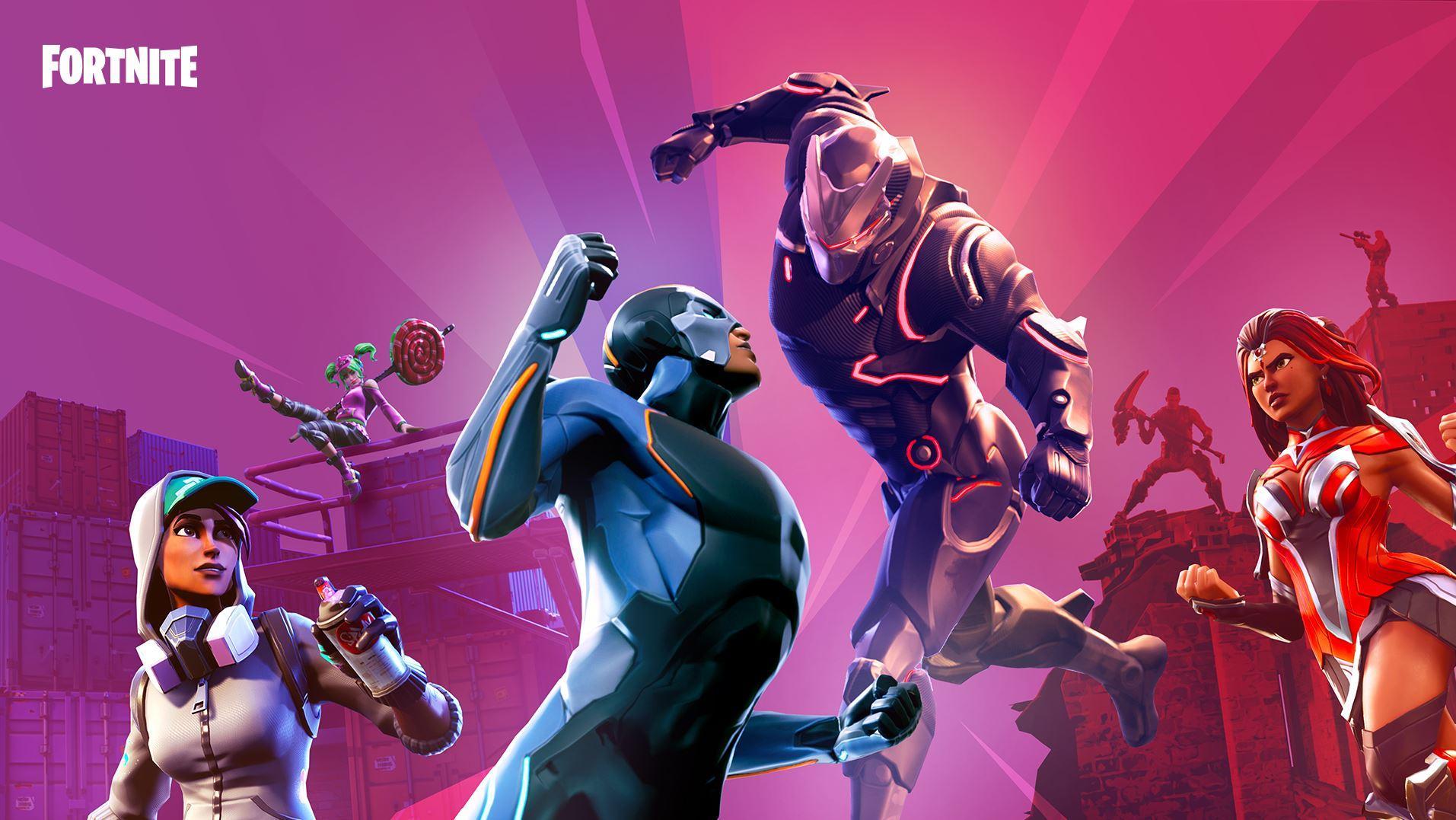 Netflix revealed Epic Game’s popular battle royale title ‘Fortnite’ as one of its biggest competitors in a letter to shareholders on January 17, 2019.

The letter went on to state that Netflix vies with many entertainment services that aren’t strictly television and film-based, even confessing that the global YouTube outage in October of 2018 caused a significant rise in their viewership.

“When YouTube went down globally for a few minutes in October, our viewing and signups spiked for that time,” the letter continued. “There are thousands of competitors in this highly-fragmented market vying to entertain customers and low barriers to entry for those with great experiences.” 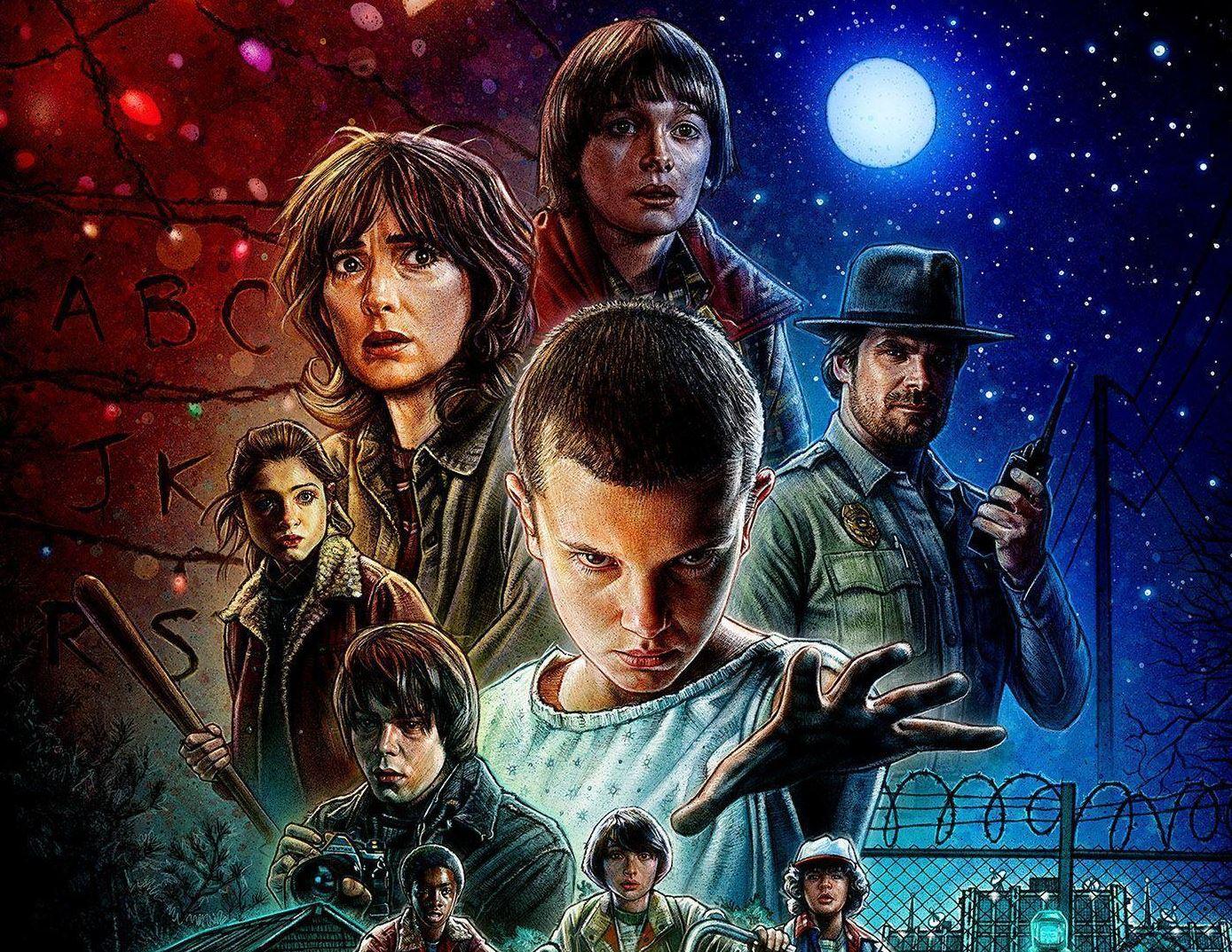 Despite the popularity of Netflix’s original series, such as ‘Stranger Things,’ the streaming service continues to compete against the likes of YouTube – and even Fortnite.
[ad name=”article3″]

Netflix’s struggles come as no surprise; with many companies straying away from the service to create their own platforms, such as Disney’s upcoming Disney+ service and NBC moving ‘The Office’ to an ad-free site in early 2020, more and more competitors are taking users’ time away from the famed binge-watching website.

In fact, Fortnite has more total global users than Netflix has subscribers, with over 200 million registered players as opposed to Netflix’s 139 million subs (although that may be related to the service’s allowance for multiple users under a single account).