Netflix are raising prices for their US subscribers - Dexerto
Entertainment

Netflix are raising prices for their US subscribers

Netflix are raising the prices for subscriptions to its service by up to 18% for American subscribers, the biggest price hike since the company’s streaming service began.

Netflix’s most popular plan will jump from $11 to $13, while the premium plan which offers their programs in ultra-high definition will go up from $14 to $16.

The new prices will affect all new customers in the United States, and will be rolled out to existing customers over the next three months. The price rise will also affect customers in around 40 Latin American countries, where Netflix charge customers in US Dollars, but will not take place in countries like Mexico and Brazil.

In a statement from the company, Netflix said they “change pricing from time to time as we continue investing in great entertainment and improving overall Netflix performance.”

Netflix are hiking up prices to help pay for their original content, and will also use the added revenue to finance they heavy debt it accrued as it battles against over streaming services such as Hulu and Amazon.

Read More: Spider-Man: Far From Home – Trailer, release date, and everything we know so far

The streaming service will hope that shows like Stranger Things and House of Cards will convince customers to stick with them after the price hike, however Netflix faced huge when they unbundled their video streaming and DVD mailing services, losing 600,000 subscribers back in 2011. 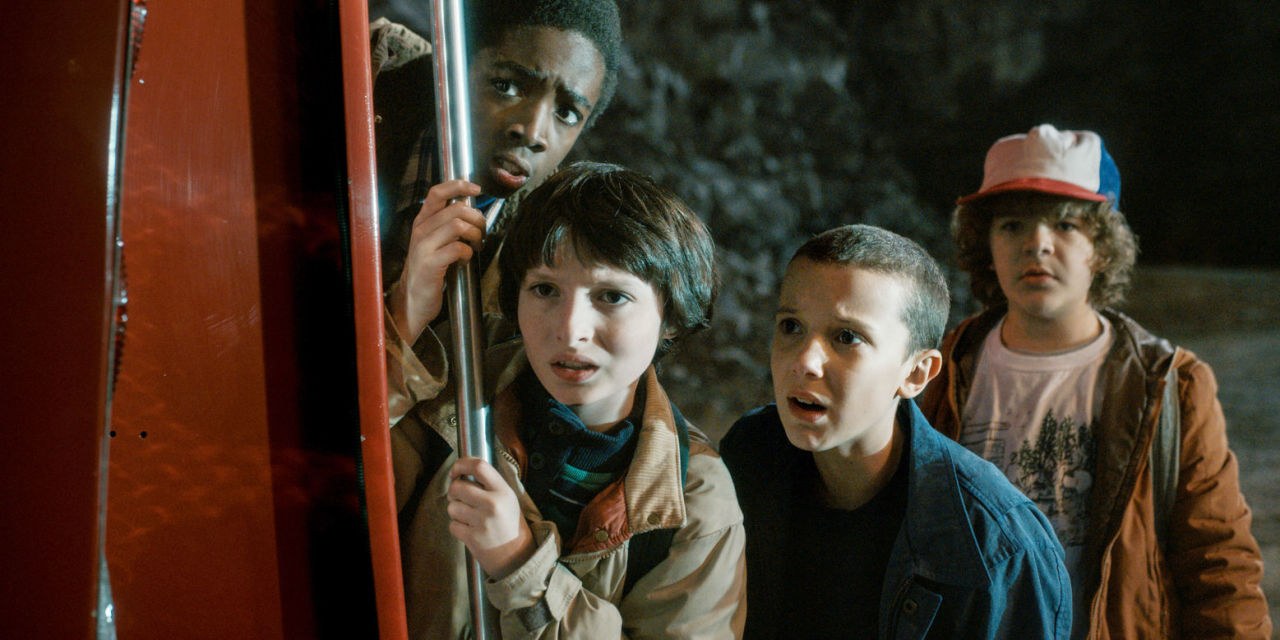 Netflix will hope that original shows like Stranger Things will convince subscribers to stay.
[ad name=”article3″]

Netflix spent $3 billion in 2018 and are expected to spend the same amount this year as they continue to create original content in an attempt to remain at the top of the market.

There is currently no information regarding whether the company intend to raise prices in other areas.