PlayStation players are still eagerly awaiting more details about The Last of Us Part 2 and it appears as if two familiar faces, including popular rapper Logic, will be making some sort of cameo.

What is The Last of Us?

The original The Last of Us game was released by Naughty Dog in 2013, becoming a huge hit with players thanks to its incredibly emotive and intense single-player experience.

Naughty Dog announced, back at the PlayStation experience during E3 2016, that a second game was in the works and the type has been building ever since. However, details surrounding the new title have been pretty scarce, to say the least. 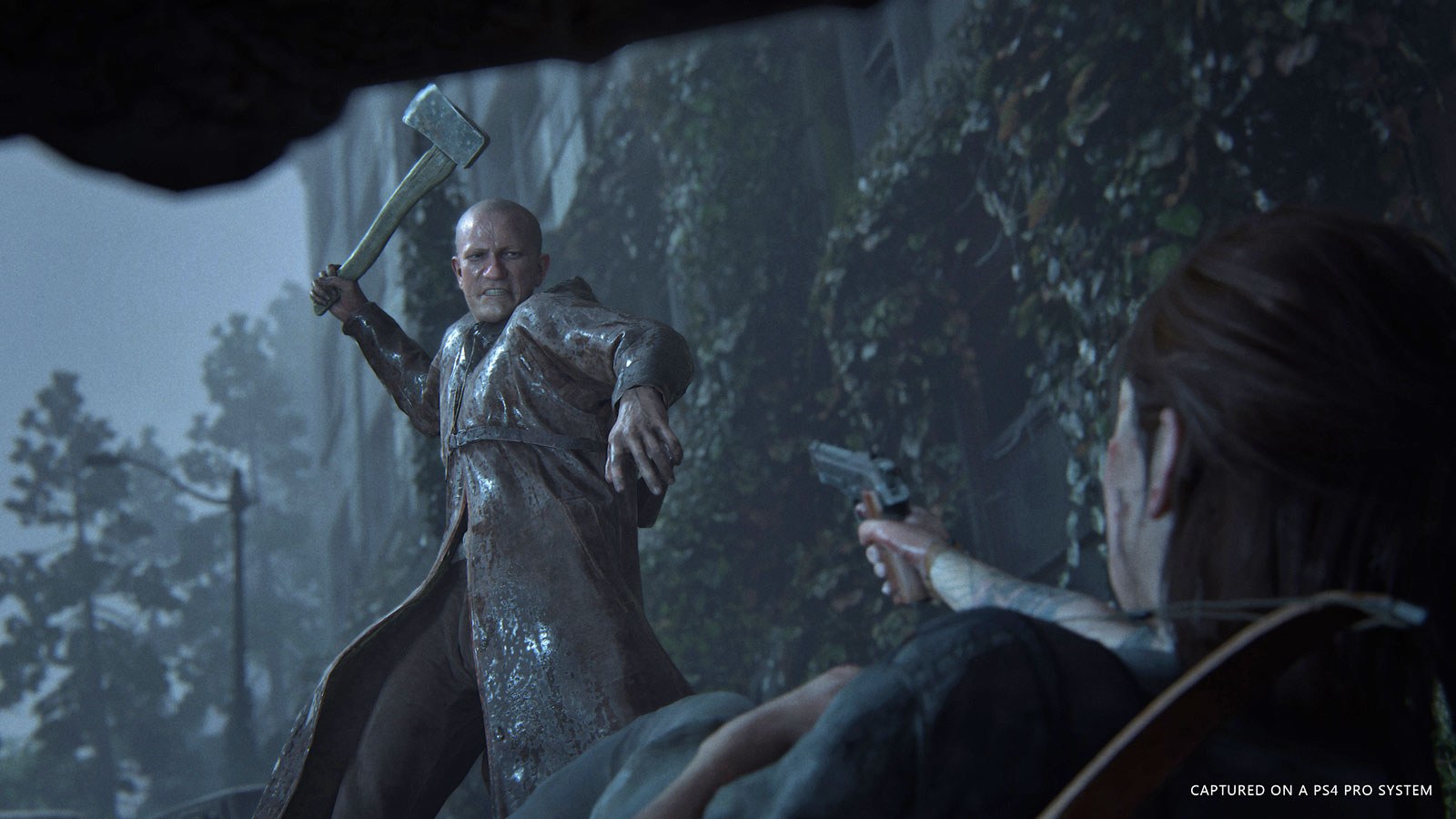 Fans are eagerly awaiting The Last of Us Part 2 from Naughty Dog.

New Last of Us characters teased

However, it looks as if a hint about new characters in the game has been dropped by the game developers themselves – sparking speculation among fans.

On April 11, Neil Druckmann, Vice President of Naughty Dog, sent out a tweet praising the work of rapper Logic and actor Travis Willingham – stating that he had a lot of fun “brutalizing” the pair, sparking theories about the pair appearing in-game and possibly having a role to play.

In the attached image, Logic and Willingham can be seen within a motion-capture studio wearing a full motion-capture rig each. Eagle-eyed fans searching for clues in the background of the photo, however, may have been left disappointed as there’s no reference to The Last of Us or interesting props to be seen.

Had a little too much fun brutalizing these two fine gentlemen. pic.twitter.com/u5QXiDPSxT

Logic’s history with The Last of Us

In 2016, the Bobby Tarratino rapper launched a YouTube channel of his own based on his love for gaming – with videos giving fans a number of behind the scenes looks at his gaming room, console collection and even PC games.

Interestingly, one of the first videos he uploaded was a ‘let’s play’ episode based on The Last of Us – so it’s clear that Logic is a fan of the Naughty Dog franchise.

Nevertheless, there has been no confirmation for either Logic or Naughty Dog about the rapper’s appearance in-game, or if he and Willingham were working on another project for the game studio.