Nadeshot’ Haag had tons of inspiration for releasing his brand, the CEO revealed a hysterical and simple goal for building 100T from the ground up.

The former Call-of-Duty-pro-turned-executive gave incredible insights as to what led him to make a top-tier esports org a fashion staple for the industry in a New York Times story, which included a funny reason that a lot of people can probably identify with.

Nadeshot gave an inside look at his history with clothes and fashion during the early years of his esports career. While he was a thrilling talent on the Call of Duty servers, he said that the clothes he wore at that time were less than impressive to some people. 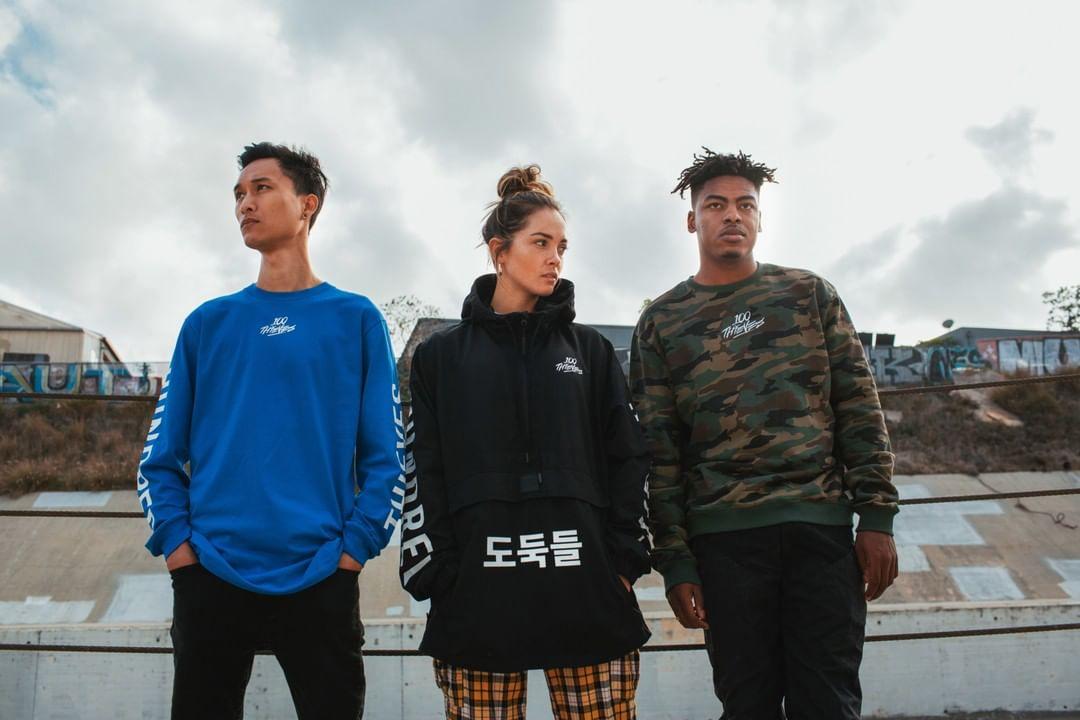 Every 100 Thieves collection seems to have its own personality from each other, making them unique articles to own.

Before he and his apparel department created some of the most highly sought after designs in the market, Nadeshot recalled an entirely relatable origin for bringing up the brand.

“I just wanted to look better,” Nadeshot said. “I needed a girlfriend. I was trying to be cooler. It was as simple as that.”

I think it’s safe to say that he definitely upped his game since then. The popular esports figure has brought the industry collection after collection of 100T merchandise that quickly sells out. 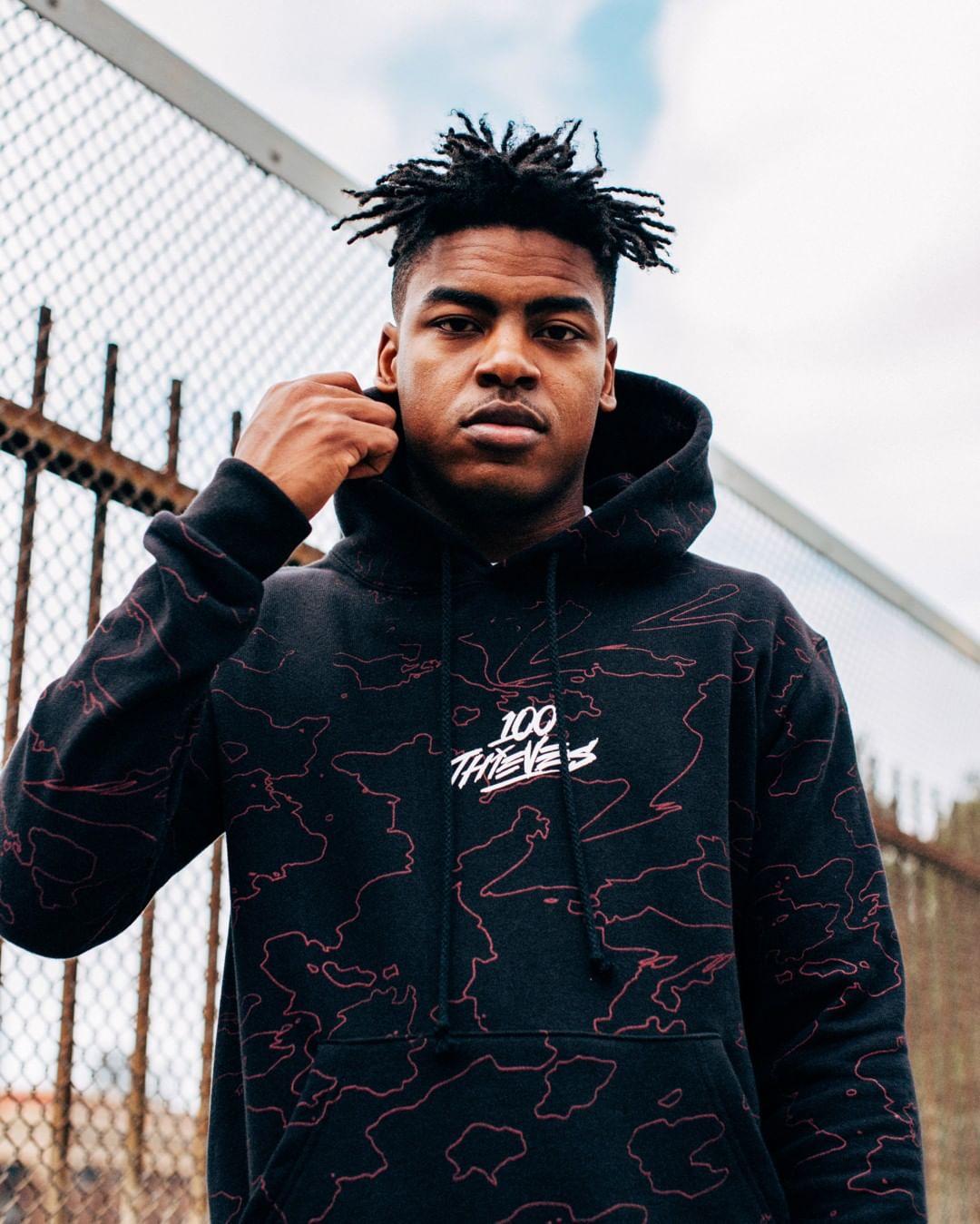 Fashion leaking into the gaming world

Even though Nadeshot was looking to get a girlfriend, he also saw a burgeoning trend that would quickly turn into a problem if there wasn’t someone to alleviate it.

“The professional players have probably spent $500 to $1,000 on what they’re wearing,” Nadeshot said. “They’ve got Gucci and Balenciaga… as soon as the players started elevating their wardrobe, that’s when all the fans started doing it too.”

As regular people were looking to get in on the cleaner aesthetics they saw the pros don, Nadeshot wanted to give fans an option that offered a friendlier entry point for a way cleaner wardrobe. 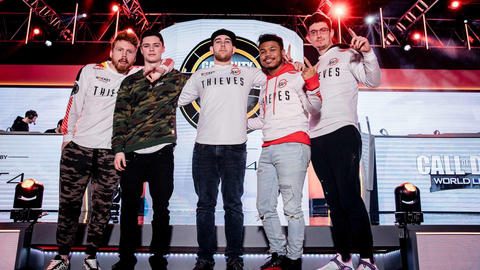 From the streets to the stage, the 100 Thieves brand dress their fans and players in fresh designs.

In doing so, he created one of the hottest sources of esports merchandise that’s had entire collections sold out in under 20 minutes, according to Nadeshot.

Fans of the 100T brand are eagerly anticipating the release for Nadeshot’s next line of clothes which should be releasing sometime in Spring 2019.