For quite a while now, Snapchat filters have become a staple of modern social media culture, to the point where sending selfies without a filter would be considered unusual.

The latest filter, made available on May 9, has become an instant sensation on social media, as it allows males to see how they would look if they were female with feminine facial features, longer hair, and wearing makeup.

The filter has produced many hilariously outstanding images so far, but probably none more so than the selfie that Nadeshot posted, in which he looked more like Miranda Cosgrove than himself.

In fact, the 100T founder himself acknowledged the similarities, posting his filtered selfie next to a stock image of Cosgrove for everyone to compare the two.

Female me is Miranda Cosgrove pic.twitter.com/lQmM0ymKA1

Many laughed at how eerily similar the two pictures looked, others were left a little more stunned at the similarities, and some of those from the meme community, such as Mob members Classify and Froste, went as far as to jokingly suggest that Nadeshot’s filtered selfie made him look very attractive.

Unfortunately, at this point, Cosgrove hasn’t commented on the comparison herself yet, and there’s no doubt fans would love to see what she thought of female Nadeshot being her doppelganger. 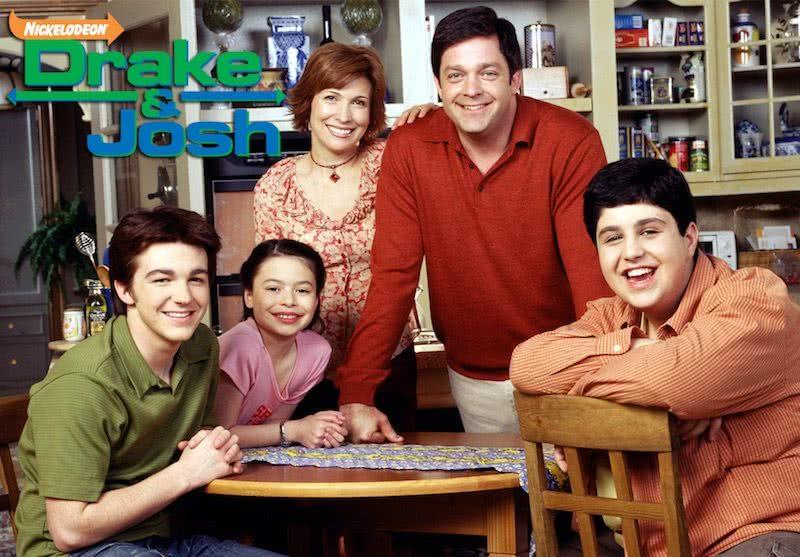 Who is Miranda Cosgrove?

Miranda Cosgrove is a singer and actress who has starred in both major films and television series. Her film acting debut came in 2003, when she played Summer Hathaway in School of Rock.

She’s arguably most known for her time playing as Megan Parker in the hit Nickelodeon series Drake and Josh from 2004-07, which she followed up by playing the lead role on the show iCarly from 2007-12 on Nickelodeon, which was also a huge success.