Mixer star Michael ‘shroud‘ Grzesiek has been known as the “human aimbot” for a long time, and former Cloud9 teammate Jordan ‘n0thing’ Gilbert explained the key contributing factor for the title.

Even in his Counter-Strike pro days, shroud was known for his quick flicks and godly aim. Meanwhile on his CS:GO streams, there was hardly a day when “the King of Reddit” didn’t make an appearance on the GlobalOffensive subreddit.

While shroud has piled up viral clips to add to his highlight reel, many have been in awe for the streamer’s consistent aim. Luckily, n0thing detailed exactly what to adjust in your mouse mechanics to start aiming like shroud, but probably not as good.

It’s all about mastering the basics

In explaining the optimal way of aiming with a mouse in an FPS, n0thing noted shroud’s refined arm movements which has given him the notoriety he’s garnered.

“That’s why we call shroud one of the best aimers of all time,” n0thing said. “Because his movements with his arm are so accurate that not many people have that level of accuracy.”

N0thing was explaining the importance of using one’s arm to aim, instead of relying on wrist movements. By doing so, you move the reticule to your target’s location, while using the mouse for a more precise shot.

“Wrist and the hand is always going to be the most accurate mechanism because it’s smaller, it’s more precise,” n0thing said. “Arm is used to keep your wrist centered. Anytime you’re aiming forward, you want to keep your arm centered on your mousepad.” 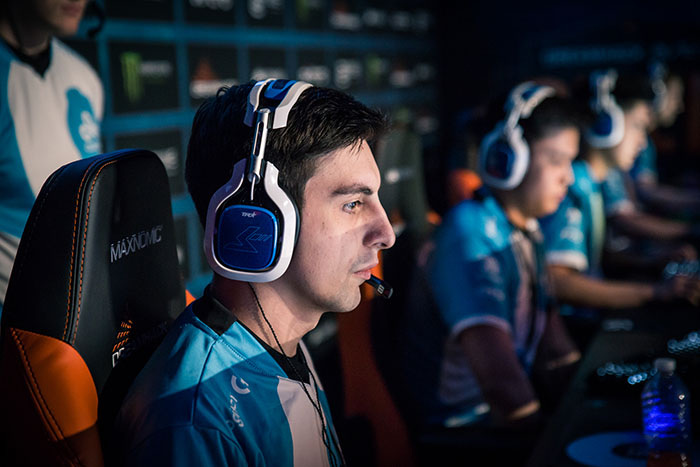 Since his pro days, shroud has impressed with his aim.

This is even more important when “flicking” to a target, where players rely on a precise reaction to nail a quick shot.