OG’s captain and two-time Dota 2 TI winner Johan ‘n0tail’ Sundstein has been banned on Twitch for an undisclosed period of time, with fans speculating he’s been suspended over the usage of homophobic slurs.

N0tail is one of the most popular Dota 2 personalities in the world, and with good reason. He’s one of only five people to win the prestigious The International twice, and he’s the charismatic leader of the fan-favorite OG team that did so.

While he doesn’t stream too often, he booted it up to his 100,000 followers on Twitch over Christmas Day, sharing the festivities with over 2,800 average viewers across the broadcast.

However, he has since been suspended in the aftermath of the stream, with fans speculating he was taken down over the usage of homophobic slurs.

Why was n0tail banned on Twitch?

N0tail was suspended from Twitch on December 26 for an unknown period of time.

While his ban reason isn’t publicly known, it’s suspected that he was taken down for hateful conduct during his Christmas stream.

According to users on Reddit, the two-time The International winner used the slur “f****t” numerous times, as well as saying “gay” in a derogatory ay.

Twitch’s Community Guidelines state that hateful conduct that “promotes, encourages, or facilitates discrimination, denigration, objectification, harassment, or violence based on…gender, gender identity, [and] sexual orientation” is prohibited on the platform.

For the first offence, like in n0tail’s case, Twitch usually hand down a ban varying from 24 hours to a week, depending on the severity.

Streamers will also have a strike laid against their account, with a three-strikes rule permanently deplatforming streamers after three offences. 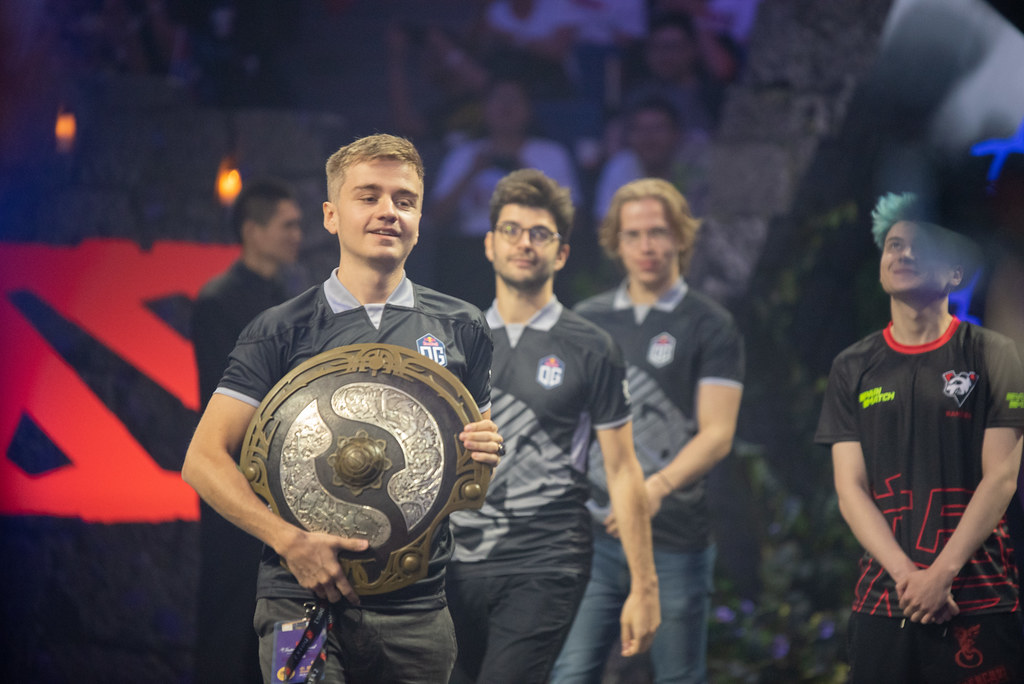 n0tail is one of Dota’s biggest names, having won two Internationals with OG.

It’s unclear as to when n0tail will be able to stream again on Twitch, as no one knows how long his ban is for.

N0tail, nor his team OG, is yet to make a comment on the situation, but we will update you when they do.