Fortnite Battle Royale developers Epic Games have been criticized over their call to reschedule the North American weekly Champion Series event, from top players including Cloak, Myth and Kenith.

The weekly Champion Series open tournament which allows Fortnite competitive players to battle it out in their trios has been rescheduled due to issues with the in-game party function.

Although it was not featured in the Fortnite World Cup, the Trios playlist has been massively popular since its addition to the battle royale and often makes for more entertaining fights for some of the best players who livestream. 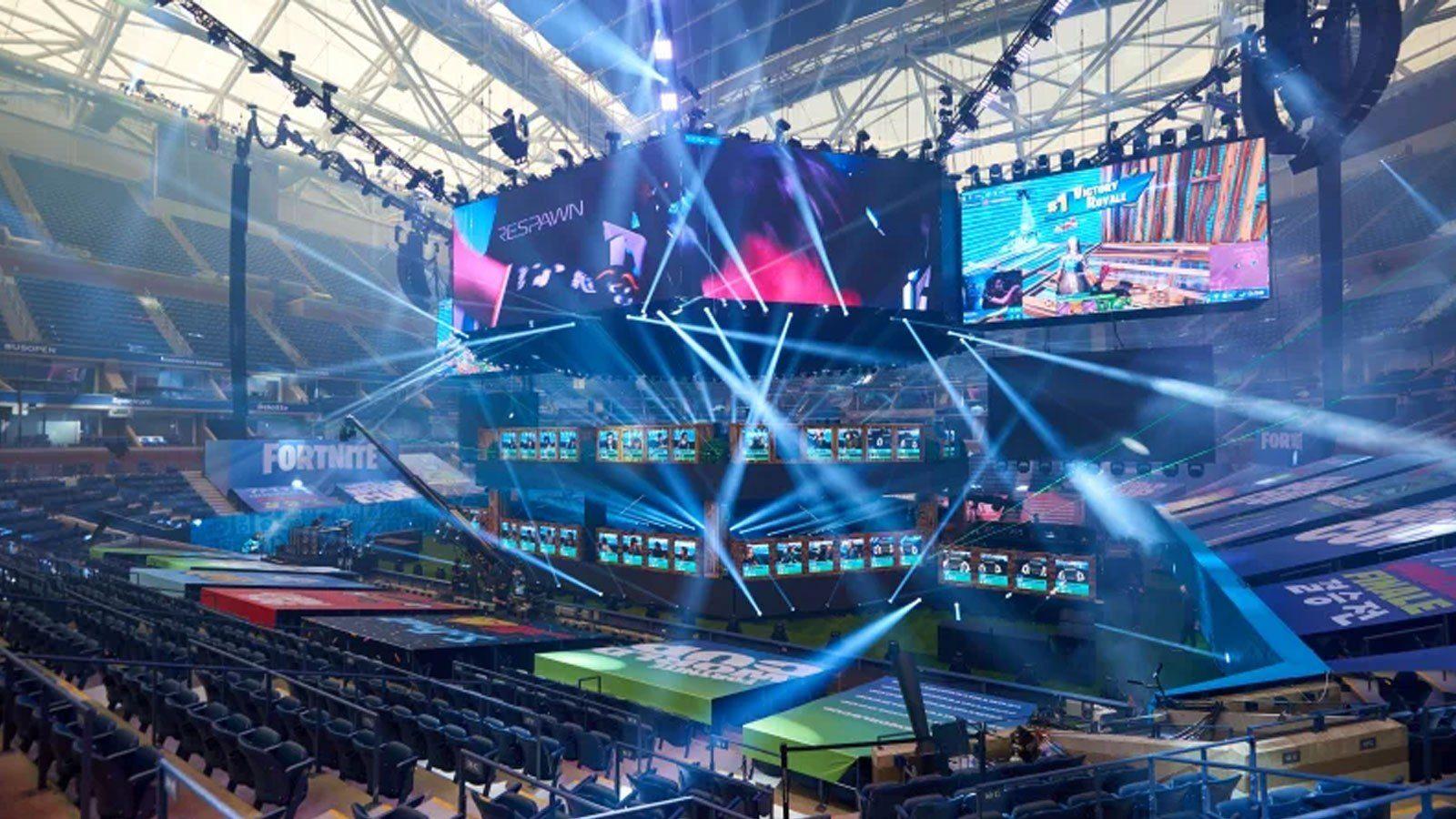 The battle royale’s Trio’s events are quite popular despite not being featured at the Fortnite World Cup.[ad name=”article2″]

The North American event was initially set to have the first two rounds of the tournament, which span for 3 hours each, take place on Saturday and have the final round, featuring the top 150 remaining players, conclude on Sunday evening.

However, after the brief in-game party issues affected the start of the tournament, the entire event was rescheduled to take place on Sunday, kicking off with the first of the three rounds at 11AM and wrapping up at 10PM for both NA-East and NA-West competitions with just an hour break in between rounds.

The competitive Fortnite community was not happy with the new outcome, meaning they would have to keep their focus up for the extent of the 11-hour schedule, and quickly began to criticize the decision.

100 Thieves star, Kenith, was among the first to speak out on the decision, expressing how he felt that the idea of having players competing for nine hours straight isn’t healthy.

The Fortnite pro referred to Epic Games’ decision to remove stretched resolution out of concern for players but suggested they had no problem having players endure the tough Sunday schedule, “stretched res isn’t healthy because it causes motion blur but competing for 9 hours in one sitting is ok for our mental health.“

Former FaZe Clan pro Cloak also chimed in, simply asking for the Fortnite tournament to be rescheduled so that it could be played on another weekend with the usual schedule, “Add another weekend thanks.”

Add another weekend thanks

DELAY THIS SHIT. PUSH IT BACK A WEEK. LIKE THIS ACTUALLY ISN’T GOOD. https://t.co/oYjx1h4dPd

Popular Twitch streamer, BrookeAB, also had an issue with the Champions series event being rescheduled and hit out at the Fortnite developers, saying, “You have lost your damn minds.”

The streamer later expressed the same sentiment as cloakzy and sided with the idea of delaying the tournament so that it could be played on another weekend.

YOU HAVE LOST YOUR DAMN MINDS LMFAO

There were many more other players and pro’s echoing the same concerns for the long day ahead, also claiming that the rescheduling was unfair to those who may have had other plans or had to be up early the next morning.

Despite the community backlash, Epic Games have stuck by their decision and the Champion series event is set to kick off later today on September 1 for the NA-East and NA-West regions.