British YouTuber Morgan ‘Morgz’ Hudson has released screenshots of a private conversation with Brian ‘RiceGum’ Le after the American uploaded a video to his channel where he labeled the Hudsons as “the worst family on YouTube.”

Morgz is one of the most popular content creators on the video-sharing platform, with his uploads regularly drawing over three million views. He’s even hosted a special event called “MorgzFest” where fans could meet him, his family, and even watch a live show.

While the 18-year-old attracts millions to his videos, RiceGum clearly isn’t a fan, releasing a video taking shots at Morgz and his content. 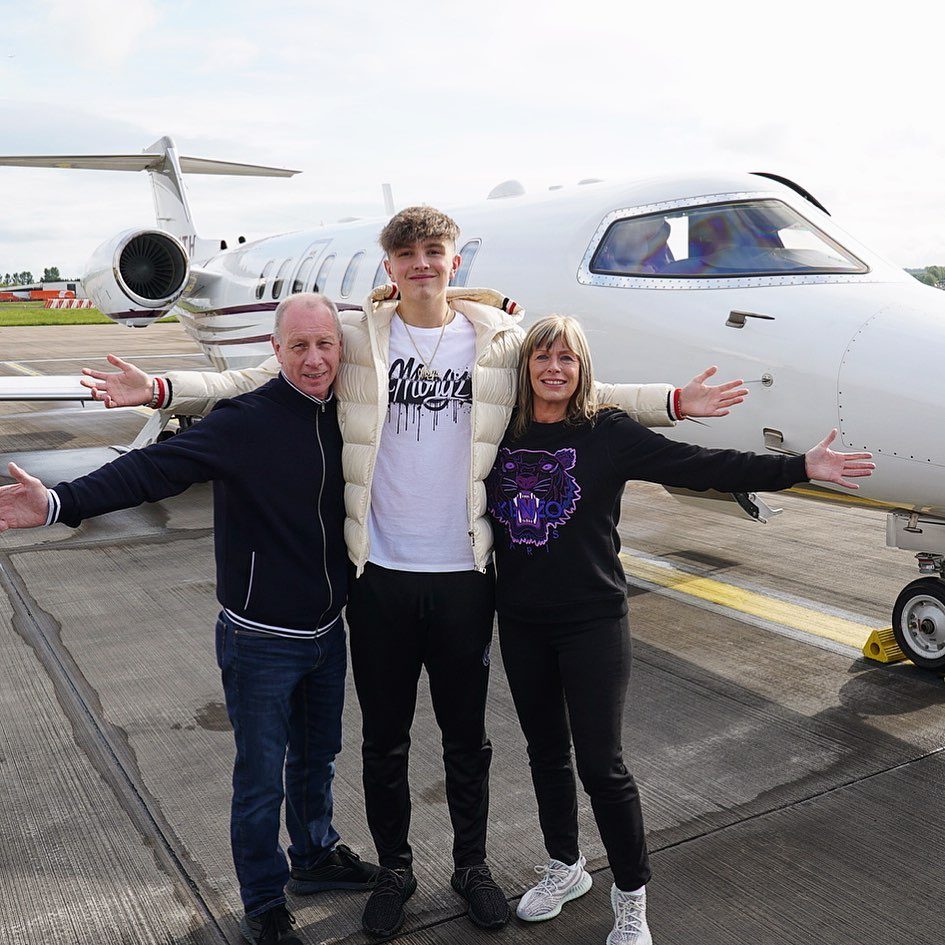 Morgz and his family upload to YouTube, but RiceGum isn’t a fan.

After watching some of the Morgz’s videos, RiceGum told his audience that they needed to “tone it down,” that their content was clearly fake, and that the acting in them was “so bad.”

“You all really let this kid get more views than me?” the 22-year-old asked his viewers. “Who is watching this? How does this get famous? You guys are messed up, you guys are lying to your viewers, and you’re kind of cringey.”

Clip starts at 8:00 for mobile users.

In response, Morgz tweeted out a series of images showing that RiceGum had blocked him on Twitter, and revealed direct messages sent between the pair with the caption: “You hate to see it.”

In a screenshot of an apparent conversation which took place on January 3, 2019, RiceGum apparently sent Morgz three messages, with one stating “Good stuff man,” and another including an offer to collaborate together, saying: “Lets make a funny (video).”

You hate to see it pic.twitter.com/8aFOnxZQUn

RiceGum has refrained from responding to Morgz and his decision, maintaining radio silence on Twitter, and has yet to upload a video since his September 7 roasting of the Hudson family.

The American is well known for dropping diss tricks, so it’s possible he may decide to respond in the form of a musical bashing, although there’s no official word on when he could respond to Morgz and his tweet.