Popular Twitch streamer Mizkif missed out on a massive $15,000 after completing but failing a strange dance challenge set up by one of his viewers.

One of the things that makes Twitch so popular among broadcasters and viewers alike is the ability to talk, in real time, to your audience or favorite content creator, thanks to the chat functionality included on the site.

Another way the viewers can connect with a streamer is through donations, with many broadcasters allowing those who send money to include a message, which could be a sign of support, a funny quip about the stream, or in this case a challenge to be completed. 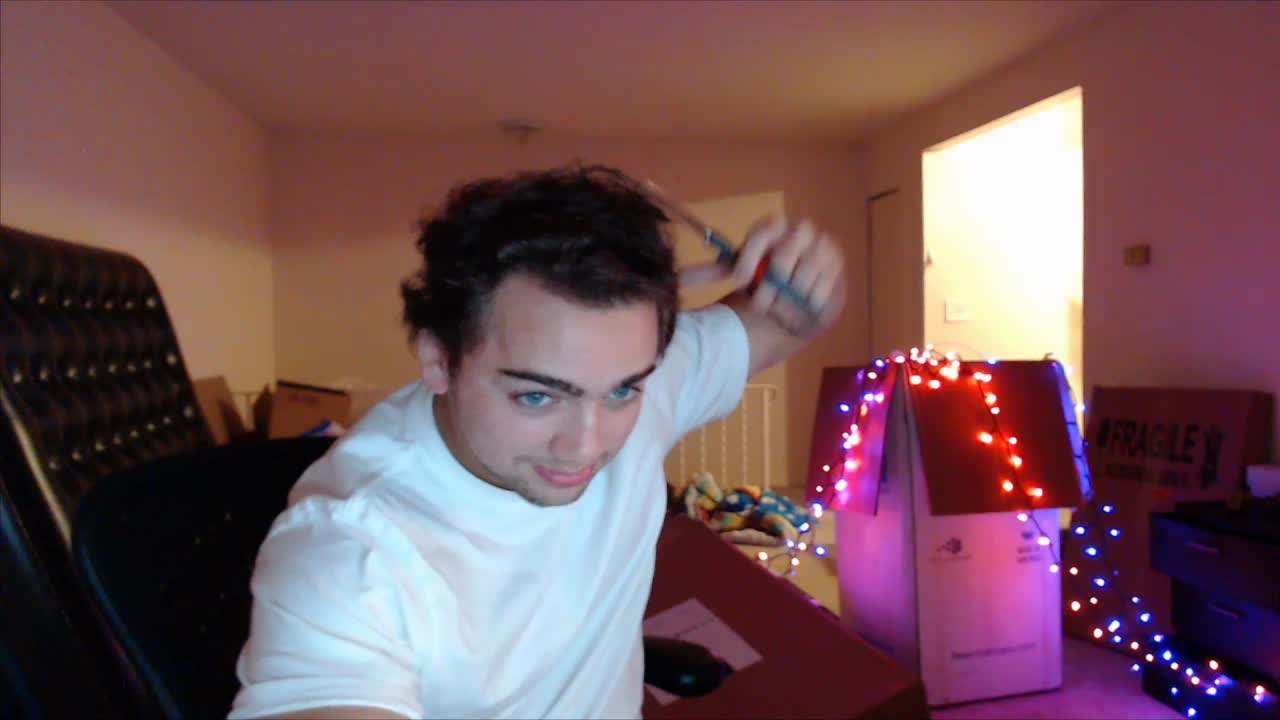 Mizkif’s antics have made him one of the most popular IRL streamers on Twitch.
[ad name=”article2″]

Mizkif receives a challenge from a viewer

While watching job interviews with his chat during his Wednesday, May 13 stream, Mizkif received a donation from one of his viewers that set him a strange challenge with a big reward on the line.

The donation, worth $275 from a viewer named Ethan, stated that if Mizkif found dancing so easy, he should copy the moves from a music video provided by the donator, who would reward him with $15,000 if he was able to perform the dance to the donator’s standard.

“Are you fucking kidding me Ethan?” asked Mizkif. “You’re seriously going to give me $15,000 to dance? Are you kidding me? Chat, can I do this, please?”

Ethan continued to pressure Mizkif into taking on the challenge, writing: “If your moves are as good as they are like you say, it’s so easy to do, right?” as part of a second donation worth $35.

Deciding it was worth it, Mizkif accepted the challenge, breaking out some questionable dance moves as he attempted to jive his way to a $15,000 donation.

While Mizkif’s chat believed he had performed admirably, Ethan did not feel the same way, deciding that his moves were not worthy of the $15,000 reward, but did at least send a portion of the cash as a token for Mizkif’s efforts.

“You lost, for the record,” wrote Ethan as he donated $1,800 to Mizkif. “Biased chat is not the judge, but here is your consolation bro.”

Disappointed not to receive the full amount, a stunned Mizkif asked his chat: “Was it worth it?” as he contemplated what had just happened to him.

While the streamer may not have earned his massive reward, $1,800 for a few minutes of dancing seems like a great deal, so it’s unlikely that Mizkif will be too disappointed with the outcome.