Seeing as Minecraft is a sandbox game, you’re only limited to what materials the game gives you and it’s physics when it comes to building something as small as an automated machine or as big as your very own city.

As the years have gone on, players have gotten more and more creative with their builds – even incorporating single-player mods to build huge contraptions. Though, for Michael Reeves, who is used to making things that leave his fellow content creators stunned and puzzled, he put on a spin on a classic machine, a chicken processor. 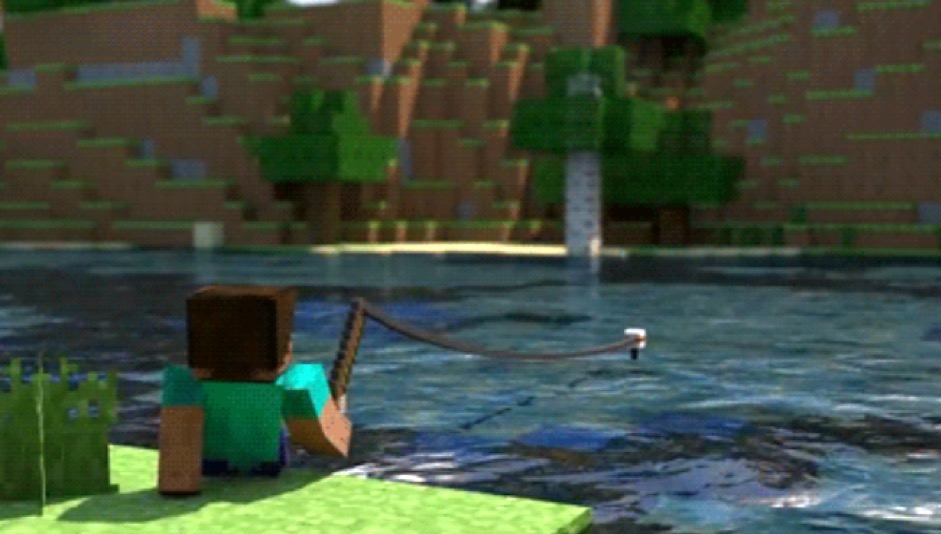 The possibilities are pretty endless in Minecraft.

The newest OfflineTV member had been playing with LilyPichu when he devised his spin on the machine and decided to show it off to her. Though, Lily was slightly taken aback by what she was seeing.

Michael explained that instead of having chickens roam free and collecting their eggs manually, he’d used hoppers, Redstone, and switches to make it all automated. The eggs dropped into one chamber and once the chicken had hatched, it would grow to the size required to be engulfed by the lava.

“Cool,” Lily said after Michael had run her through the process of it all, visibly concerned by what she had seen – even if he had shortened their farming tasks by a considerable distance.

Obviously, with Minecraft being around since 2009, players have been coming up with similar contraptions for quite some time – and Reeves’ isn’t even the most startling. Some automated farming machines can be much more disturbing to see.

Some players have even stretched it much further, pitting zombies against villagers in a confined hole so that they rack up materials and XP, while others have even found ways to make homes burn down as soon as they’re built. With Minecraft, the possibilities are pretty much endless.