Cloud 9’s Joseph ‘Mang0’ Marquez was set for a rude awakening upon returning to Twitch after a relatively brief Thanksgiving break.

A veteran of the competitive Super Smash Bros. Melee scene, Mango often dedicates a good chunk of his spare time to engaging with his fans on Twitch.

Between championship-caliber performances at various Major events, the pro player managed to accrue over 7,000 subscribers on the streaming platform. Unfortunately however, Mang0 was shocked upon returning to his stream for the first time since Thanksgiving. 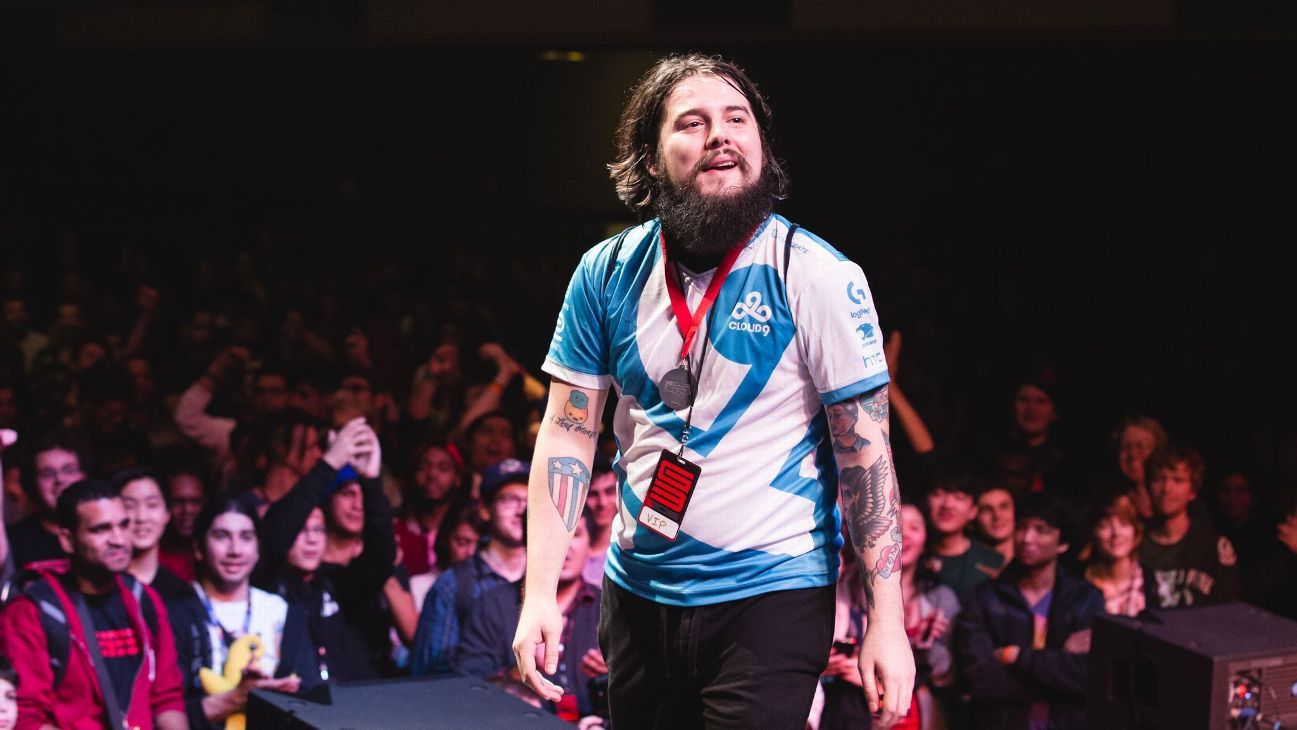 Mang0 has been an active competitor under the Cloud 9 banners since 2014.

Opting to take a typical break from his working schedule for five-days over the course of Thanksgiving, Mang0 returned to a jaw-dropping loss of Twitch subscribers.

The Smash veteran started his brief period of rest with 7,378 paid subscribers and returned to 6,387. A loss of 991 monthly payments in total, just under 200 subscriptions were lost throughout each consecutive day of his break.

Streaming in a nutshell pic.twitter.com/i6joeH1N7p

Former Rooster Teeth personality turned full-time Twitch streamer, Ray Narvaez, Jr. also chimed in, stating that “I’m laughing on the outside but crying on the inside.”

“It sucks when this happens, but it’s part of the job,” he expressed, indicating that while the circumstances might be unfortunate, it’s par for the course with massively popular streamers.

Furthermore, the obsession with maintaining a positively trending subscriber count is what drove fellow content creator Jack ‘CouRage’ Dunlop away from Twitch. “Man, if I don’t go live today, then I’m gonna lose this many subs,” he described, underpinning the exact issue that Mang0 faced upon returning to his broadcast after a five-day break.

I’m laughing on the outside but crying on the inside.

It sucks when this happens, but it’s part of the job.

Similarly, Ninja once revealed the absurd amount of subscribers that he lost following a two-day gap in his streaming schedule.

With an abundance of popular content creators jumping ship from Twitch to various other streaming services of late, it’s no surprise that maintaining an optimal subscriber count comes with a great deal of stress.