May 4 proved a bizarre day all round at CS:GO’s IEM Sydney, as the Grand Finalists were decided, and an audience member used his ESL interview to propose to his girlfriend live on stream.

ESL’s IEM Sydney 2019 is currently underway, taking place from May 3 until May 5, with a whopping prize pool of $250,000 on the line. It takes place at the Qudos Bank Arena, which has an impressive capacity of 21,000.

May 4 was an incredibly eventful day at the tournament, as the Grand Finalists were decided. Fnatic defeated NRG eSports 2-1 in the first semi-final, while Team Liquid cruised past MiBR 2-0, to set up an intriguing final going into May 5. 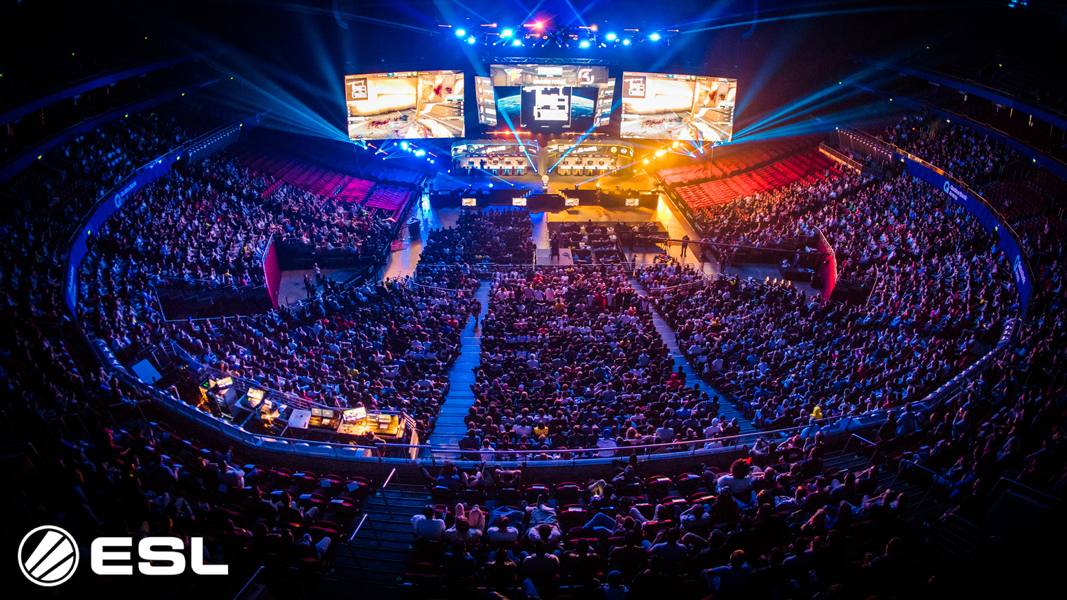 This is the third annual IEM Sydney tournament.
[ad name=”article2″]

However, the attention was turned away from CS:GO as ESL got more than they bargained for while interviewing audience members. Harry and Ariana were approached by reporter Frankie Ward, who subsequently asked about their relationship.

They revealed that they have been together for 5 years and were attending their third IEM tournament. They also disclosed that they met playing Minecraft, drawing a mixed response from the audience, and that Harry, a native Australian, is applying to move to Seattle to be with his girlfriend.

“She’s just someone who’s pretty special to me,” explained Harry, “and that’s why today…”. Harry then climbed to his feet, produced an engagement ring from his pocket and got on one knee, before asking his visibly stunned girlfriend to marry him.

Thankfully, Ariana said yes with a stunned nod, as the thousands of Twitch viewers online expressed their utter confusion at the bizarre – yet romantic – event.

Fnatic will be looking to go one better than their second place finish at April’s Shanghai StarSeries and i-League Season 7 tournament. Team Liquid however, will be hoping they can replicate their success from January’s iBUYPOWER Masters IV, where they overcame Astralis 2-1 in the final.

The Grand Finals will be live on Twitch starting on May 5 at 3pm AEST/6am BST/12am EST.