Logan Paul reveals why his YouTube empire is “going downhill”

YouTube star Logan Paul sat down Fox Business on July 22 to go in-depth about his rise in entertainment and jokingly revealed why it could be “the beginning of the end” for his media empire.

Even though Paul has been at the center of revolving controversies stemming all the way back from his 2017 Suicide Forest debacle, the YouTuber has had an impressive comeback which has seen a massive growth to his projects.

With an ever increasing demand for his Maverick clothing brand to his successful Impaulsive Podcast, the YouTuber has been expanding his reach outside of the video streaming platform. 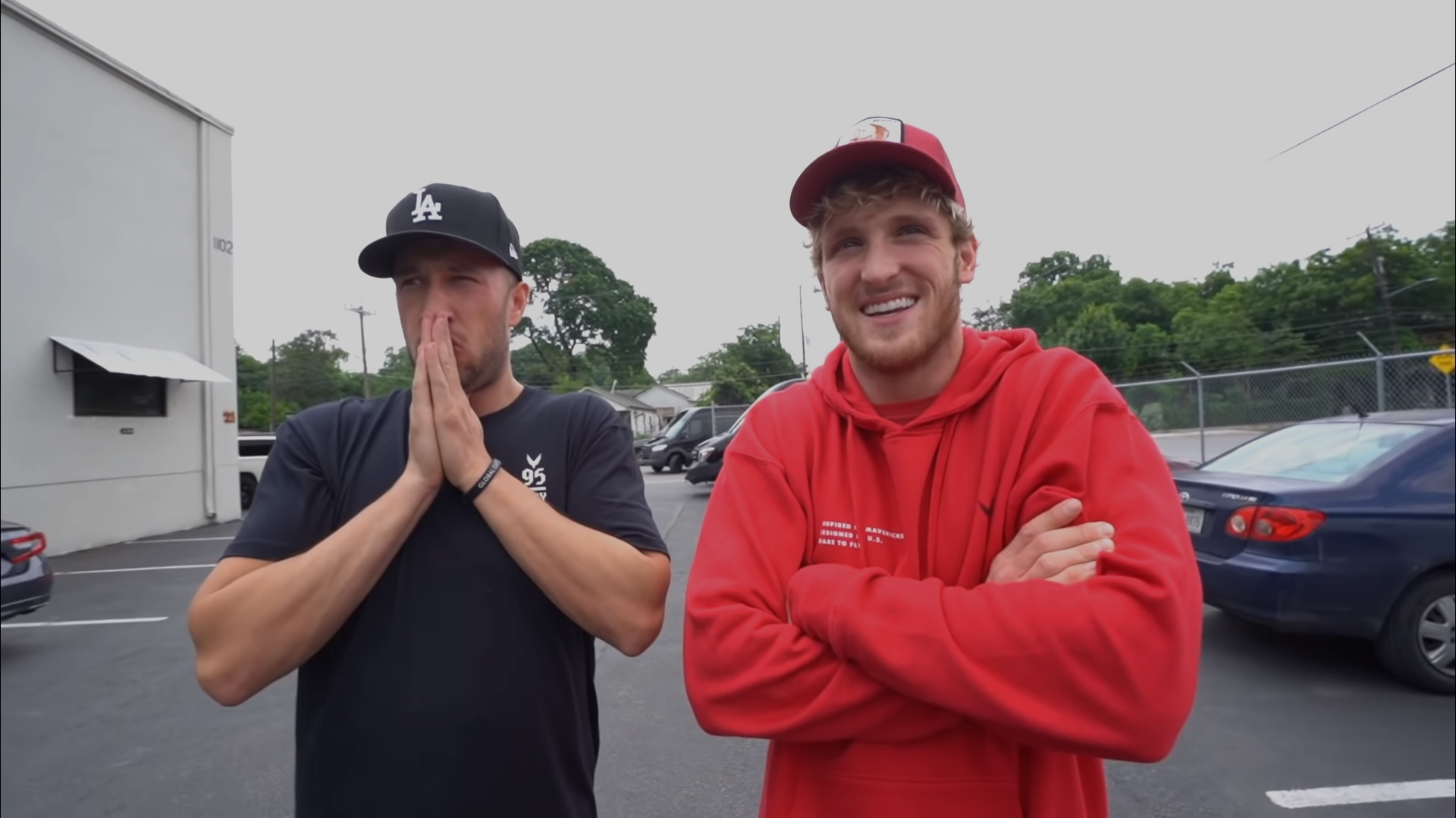 The YouTuber revealed that money can get tight for some, even if you’re making millions.

Talking about which of the two rival platforms in Facebook or YouTube would be better to launch and facilitate a creator’s channel, Paul offered up a peek into what could be a troubling trend as it concerns his entertainment business.

Though he’s been expanding and adding more creators to his brand, it seems like his spending on growth might have gone a bit too overboard.

“I will say my expenses just surpassed my income for the first time ever,” Paul told FOX Business host Liz Claman. “I just sat down with my financial manager, he told me that. I’m definitely going downhill from here.”

(Timestamp at 3:41 for mobile viewers)

According to the same Fox Business segment, Paul rakes in around $15 million per year, but he still maintains that he’s “terrified” of his financial news.

The YouTuber definitely looked like he was joking, and the media mogul might be well aware of the adage “it takes money to make money,” so fans of the YouTuber shouldn’t worry about him going away anytime soon.

Speaking on the battle for content between the two tech giants, Paul obviously sided with his platform of choice YouTube. But the creator gave some context as to what exactly seperates the two platforms.

“YouTube does a better job of monetizing for the creator,” Paul said. “(YouTube) is the home, for me as a creator, where not only can my content be seen, consumed, digested but also they pay.”

Paul will undoubtedly stay on top of any emerging tech that brings in viewers, though he might want to keep a steadier check on his spending to safely evolve his businesses.