Logan Paul’s infamous ‘We found a dead body in the Japanese Suicide Forest’ video caused outrage in late December of 2017, but just how much did the YouTuber lose as a result?

Japan’s Aokigahara forest in the Chūbu region is known as ‘Suicide Forest’ due to the high number of suicides that take place there each year.

Logan Paul’s video showed him and some friends entering the forest and discovering a body hanging from a tree. The YouTuber was slammed for exploiting the situation and received criticism from fans, fellow YouTubers and celebrities.

Naturally, the backlash for uploading a video that showed the body of a man who had taken his own life also resulted in Paul losing sponsorship deals, his YouTube Red series, his spot in Google’s preferred partner program and more. 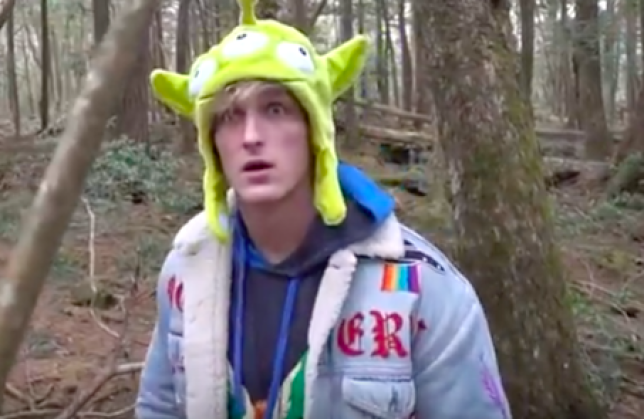 Logan Paul’s Suicide Forest video was one of the biggest scandals in the history of YouTube.
[ad name=”article3″]

In a recent interview with the Hollywood Reporter, Logan estimated just how much money he had lost as a result of one of those consequences, revealing that being removed Google Preferred had cost him around $5 million.

“YouTube had to take a stance,” he explained to the Reporter. “They’re not going to let some kid fuck up their ad platform.”

The YouTuber’s career very nearly came to an end as a result of his actions, but he’s been working hard to redeem himself ever since, admitting to the Hollywood Reporter that he struggled to adjust to being disliked.

“I was so used to people liking me,” he explained. “But being hated? I hate it. I hate being hated!”