Logan Paul and his imPaulsive podcast guests were left stunned after thinking they had an exclusive interview with Oprah Winfrey before Jake Paul and Tana Mongeau’s wedding.

The Jake Paul and Tana Mongeau wedding set their fanbases and the internet on fire as the pair finally tied the knot – a month after getting engaged. Things got wild before the ceremony even began, but got really heated as the couple tried to have their first kiss just as a fight broke out.

Despite all that, the strangest moment of all may have happened before the ceremony even got underway, as Logan Paul hosted a special episode of his imPaulsive podcast where anyone was allowed to join the recording – including imposters. 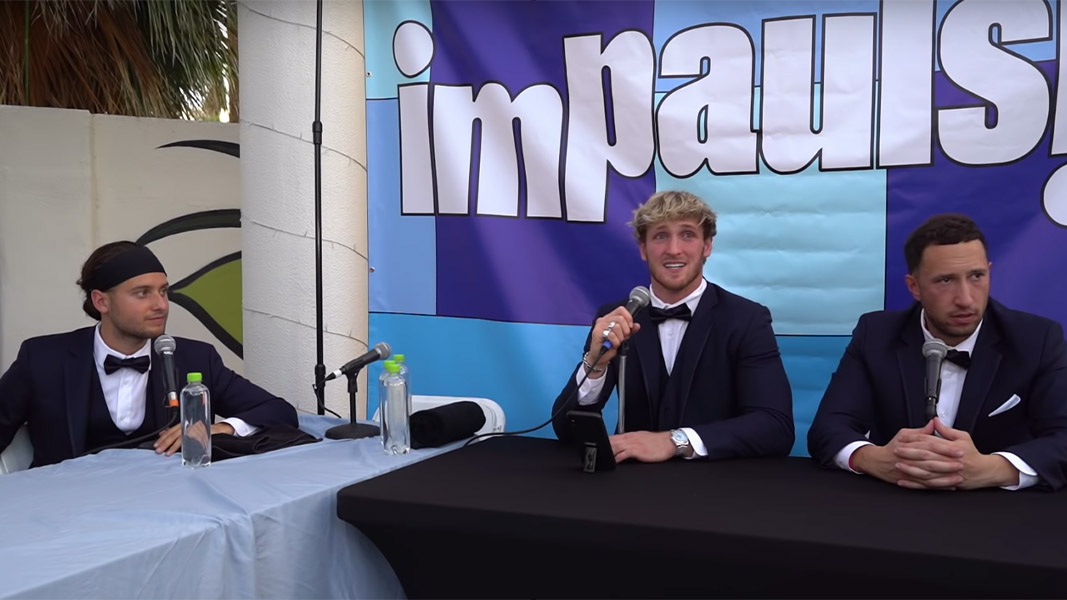 The imPaulsive crew swapped their usual studio for a mobile set-up at the YouTube wedding.

After ten minutes of their show, the imPaulsive crew was joined by Vine star King Bach before their attention was immediately drawn to Oprah – or at least, someone they believed to be the talk show host.

Of course, they did their best to bring her on board for a few minutes, before being stunned by ‘Oprah’ actually sitting down at the mic. After quizzing her for a few minutes about her career, Logan and his hosts seemed pretty pleased with themselves, yet harbored a few concerns.

“No it’s not, I don’t believe it,” admitted Logan after ‘Oprah’ had departed and suspicions were raised. “I think they hired an imposter.”

Timestamp for mobile viewers of 8:55

The podcast crew sought assurances from onlookers before seemingly receiving the bad news about the validity of who they had just interviewed.

“Fuck!” screamed King Bach, clearly disappointed with being bamboozled. Logan himself questioned why there was an imposter at the event. “Why would he do that? That’s so on brand. Why’s it gotta be fake?” he asked, in an increasingly raised tone.

Despite that brief moment of disappointment and confusion, the podcast was able to soldier on for a further hour – with a whole host of guests approaching the mic.

Yet, if it would have been the real Oprah, it might just have been one of the biggest scoops in imPaulsive history, and it may never have been topped.