Paul uploaded a vlog on April 27 explaining his decision to add a new face to the Maverick family, claiming that he “felt bad” about “replacing” Kong so soon after his death.

“I sorta feel bad, ‘cause… I mean, I do feel bad,” Paul said of the situation. “Obviously, Kong can never be replaced. But I’ve been lonely and downtrodden without Kong, like I lost a homie – a true homie. I’ve said it before, but I don’t want to be one of those people who replaces a dog with another dog.”

The Maverick brand’s newest member is an “exotic Husky” pup, who was given to Paul by an eager fan who showed up at his home unannounced.

While Paul has yet to name the dog, he is taking suggestions from fans’ comments – although he jokingly called the black and white pup a “snow leopard” more than once. 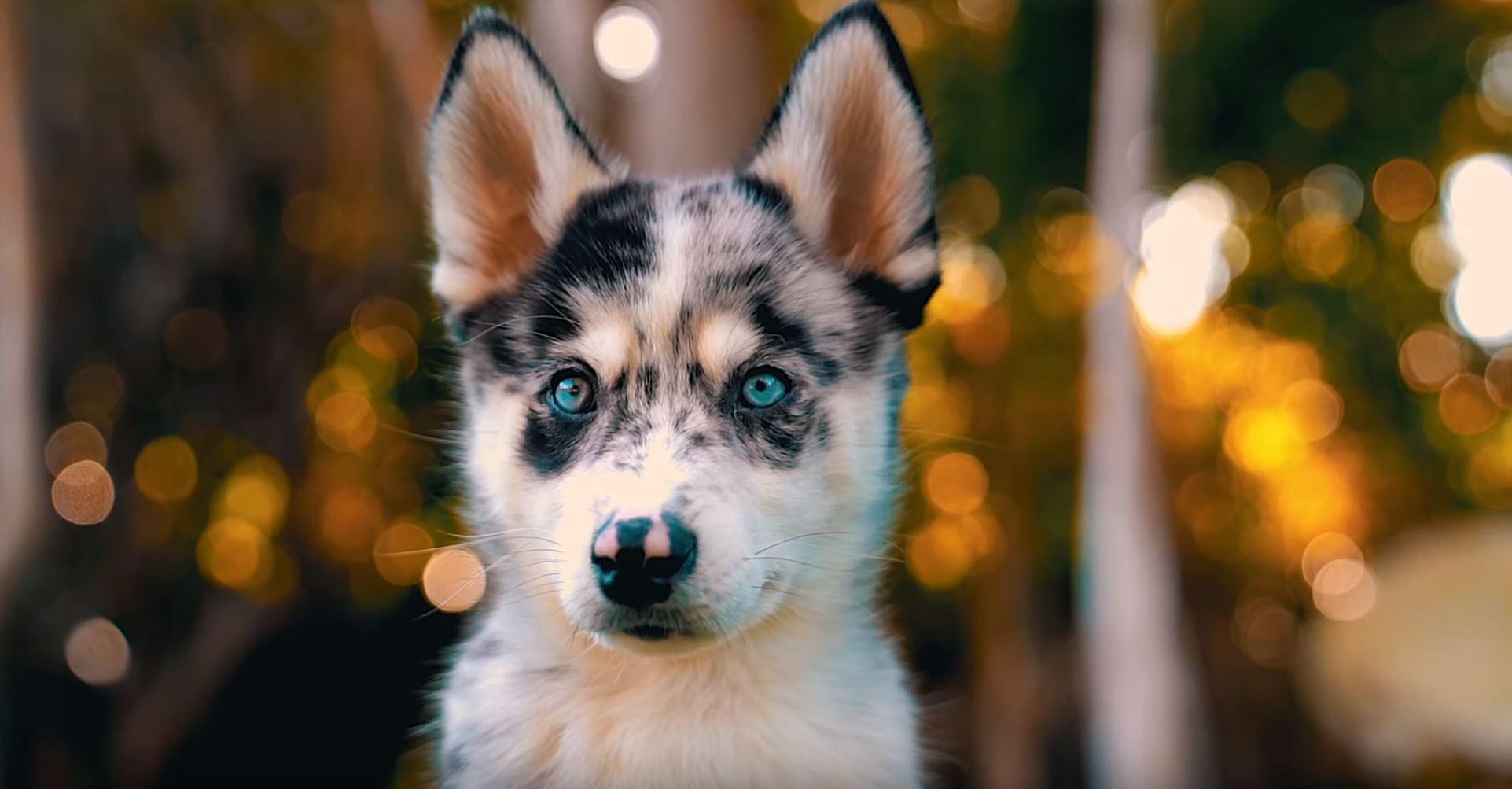 Logan Paul’s newest pup is an “exotic Husky,” who has yet to receive an official name.
[ad name=”article3″]

Paul’s newest acquisition follows the death of his Pomeranian, Kong da Savage, who boasted a substantial Instagram following of over 3 million followers.

Kong was taken from Paul’s front yard the night of April 5 by two coyotes, prompting an outpouring of sympathy from fans and friends across the internet – including Paul’s longtime rival, KSI. 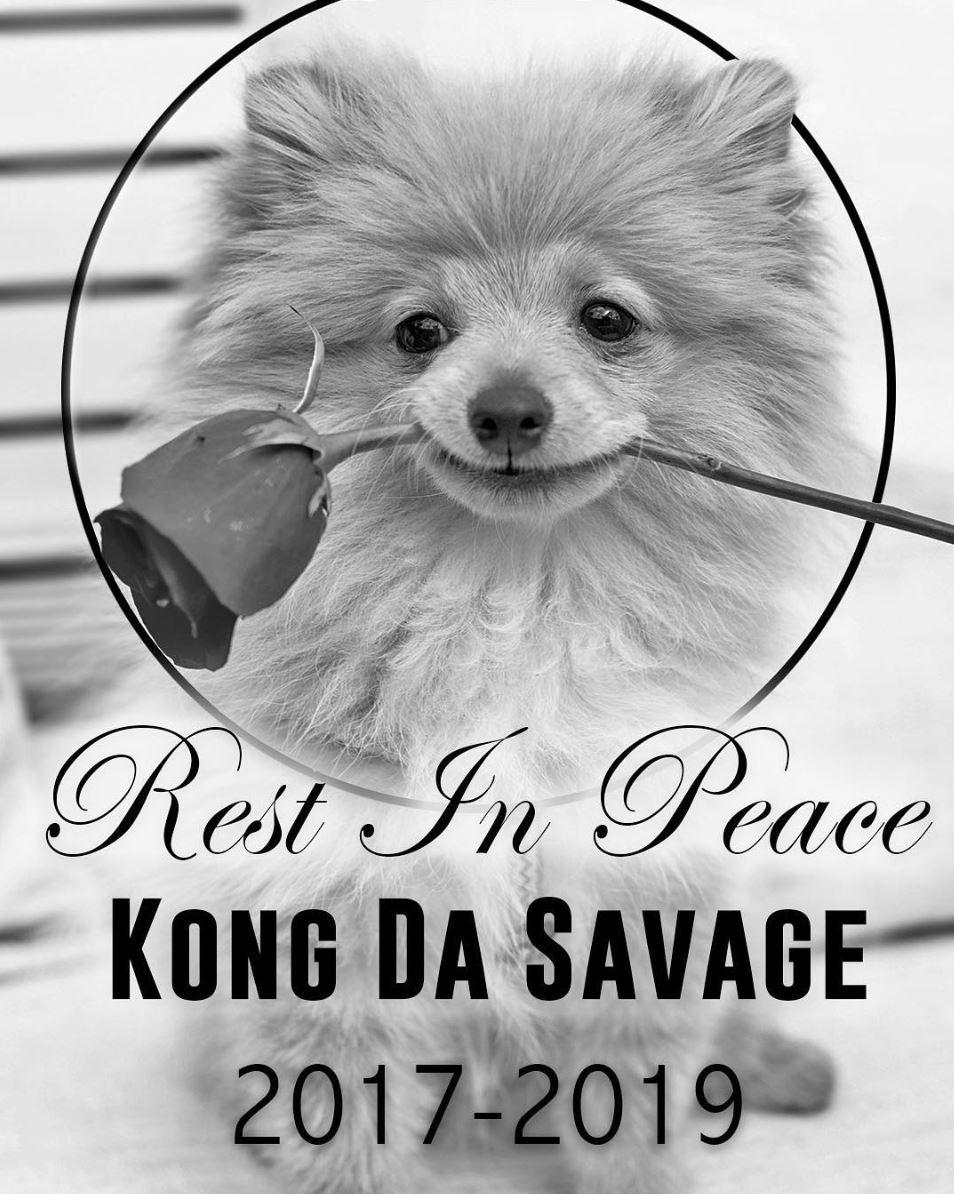 Kong da Savage passed away the night of April 5, after being taken from Logan Paul’s front yard by two coyotes.
https://www.instagram.com/p/Bv7dOy6Hb1u/?utm_source=ig_web_copy_link

Following Kong’s death, Paul humorously made it his mission to dispatch all coyotes in the greater Los Angeles area out of revenge, even shooting a few arrows into an animal dummy as a demonstration during a vlog.

However, it is worth noting that Paul’s newest pup should be able to defend itself from such attackers once it grows up, as Huskies are fairly large animals with boundless energy levels.

Paul’s latest vlog follows the announcement of his participation in a Russian slap-fight, as announced by fitness outlet ‘Generation Iron’ on April 26.

According to Generation Iron, Paul is set to face off against Russian champions Uncle Serozha and Dumpling on May 24-27 – although whether this upcoming stunt will be part of his next documentary has yet to be seen.