The X-Men are some of the most recognizable superheroes in the world, and cosplayer Liz Katz has brought Rogue to life with this awesome risqué costume.

For the unfamiliar, the X-Men are a group of fictional mutant characters who were born with incredible powers. Rounded up by Professor Xavier to create a super-group, which includes recognizable stars like Wolverine, Mystique and Dark Phoenix.

Now, with the release of the Dark Phoenix standalone film on the horizon, Liz Katz has turned her attention to another of the X-Men’s leading ladies, and created an amazing Rogue cosplay. 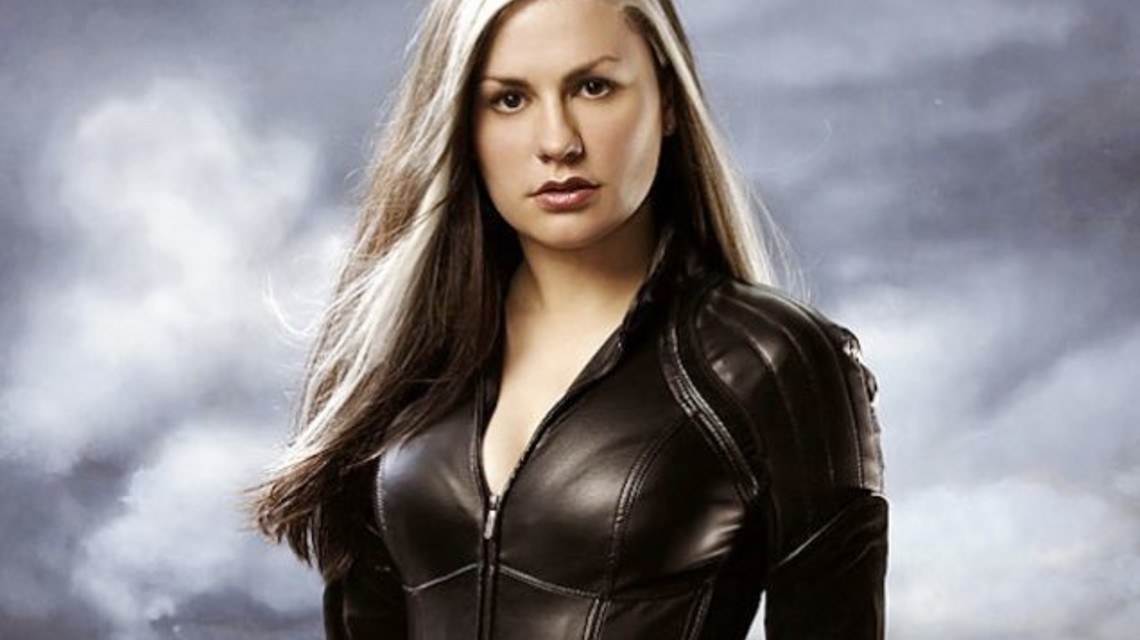 Rogue has been played by Anna Pacquin in recent X-Men movies.
[ad name=”article2″]

Rogue is one of the more popular characters from X-Men, and is instantly recognizable thanks to her striking look, especially compared to the other mutant heroes.

Katz has shown off her own version of the superhero on Twitter, complete with the outfit that most X-Men comic book fans will imagine when thinking of the character, although not wearing the costume like Katz.

The classic yellow and green X-Men suit from the comic books is preferred to the darker navy versions worn in the recent films. The suit has been pulled down to the waist, with the X-Men logo still visible on her right hip, while she adorns the character’s iconic leather jacket. Katz’s attention to detail is clear to see, making sure the white stripe that has become synonymous with Rogue is featured prominently in her hair.

Nobody ever wants to hold hands. This was the day I took off the gloves and went Rogue. #xmen pic.twitter.com/2EqbfYZk4U

In X-Men lore, Rogue was a villain in the Avengers universe, but quickly transitioned into being part of Professor Xavier’s mutant faction.

Rogue’s powers allow her to absorb and remove memories, physical strength, and the powers of anyone she touches, something she feels is a curse. Katz referenced the internal struggle that Rogue went through, captioning her tweet: “Nobody ever wants to hold hands. This was the day I took off the gloves and went Rogue”

X-Men fans are gearing up for the release of two new additions to the film franchise this year, with Dark Phoenix hitting theatres on June 7, while The New Mutants currently scheduled for an August release, so it’s extremely likely that we will see more incredible X-Men cosplays in the near future.