One of the most popular streamers on Twitch, Saqib ‘LIRIK‘ Zahid has been jumping back into the world of DayZ lately, and this particular incident with a rabid player might take the cake for the most amusing encounter in recent memory.

It’s never a challenge finding weird and wacky players in the survival game genre, especially in Bohemia Interactive’s DayZ where players can form alliances to survive the dystopian locale.

Twitch star LIRIK is no stranger to amusing situations in DayZ, from surprisingly escaping a hostage scenario, to embarrassingly wiping himself out, the streamer has seen and done a great deal in the survival game, yet this insane encounter still caught him off-guard.

In an October 16 broadcast, LIRIK happened upon a crazed player threatening to jump from the roof of a tall building for no apparent reason other than shock value.

“We can work this sh*t out, we can work this out man,” the streamer pleaded, buying into the antics and trying to prevent an unnecessary death in the often unforgiving survival game. 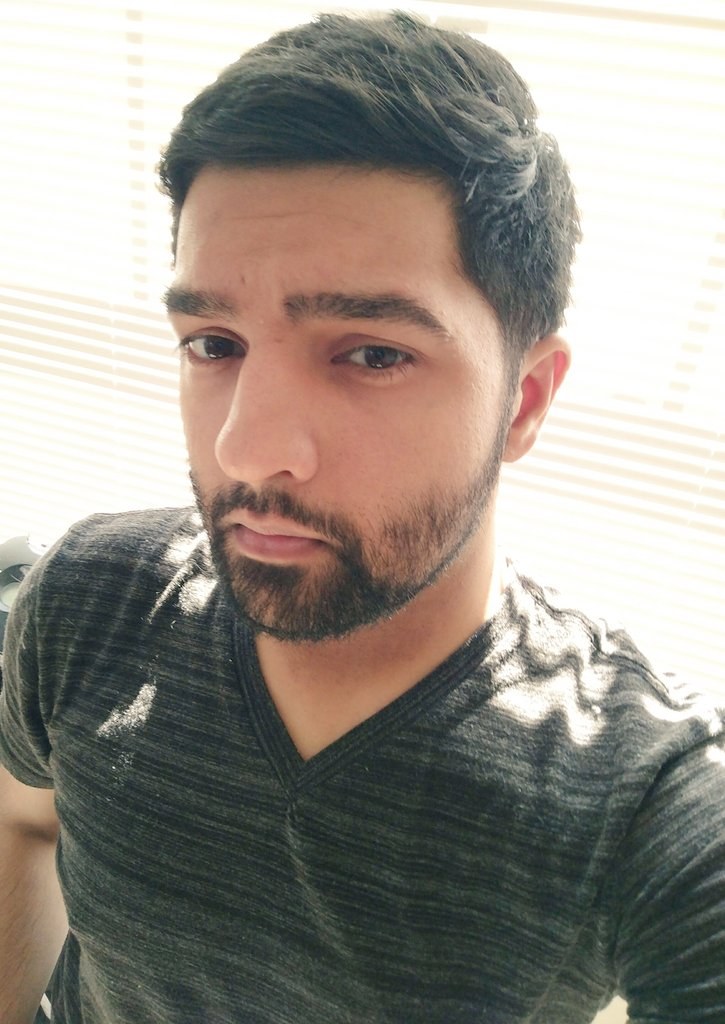 LIRIK is one of the biggest streamers on Twitch with over two million followers.
600[ad name=”article3″]

Randomly shooting down a stranger and scurrying away, the insane gamer, clearly amping things up a notch, broke out into a deranged laughter that just couldn’t be ignored.

“Woo baby!” he then screamed, before taking out another player with a single shot and subsequently launching himself off of the roof.

Momentarily downed from the plummet but somehow still in one piece, the fleeing lunatic was soon picked off with one clean shot from LIRIK who continued to just stare at the now lifeless body, trying to digest what he’d just witnessed.

From the rapid eliminations to the baffling laughter, there was nothing ordinary about this amusing scenario. The streamer only had to fire a single shot to end the antics for good.

Who knows where this crazed gamer will show up next, it could be in another DayZ stream down the line or it could be a different hardcore survival game entirely.

If you hear maniacal laughter in the distance, just be sure to watch out for a wild temperament that could see you eliminated at the drop of a hat.