The 2018 diss track season is hotting up on YouTube and it appears to have its first family casualty, with YouTuber KSI blocking his brother Deji on both Twitter and Instagram.

It currently remains unclear why the feud between the two brothers has soured to this level, but Deji revealing that KSI had previously got a girl pregnant looks likely to be the catalyst.

KSI was put in the middle of Deji and his cameraman and best friend, Randolph, when the latter called out his brother during a quiz on the Sidemen channel.

Claiming that Deji’s channel was dead, Randolph was upset at Deji’s response when he mentioned his wife, and as a result. made a diss track to air some dirty laundry.

Deji responded with his own track, but it was during his reaction of Randolph’s second diss track that things took a spicy turn. 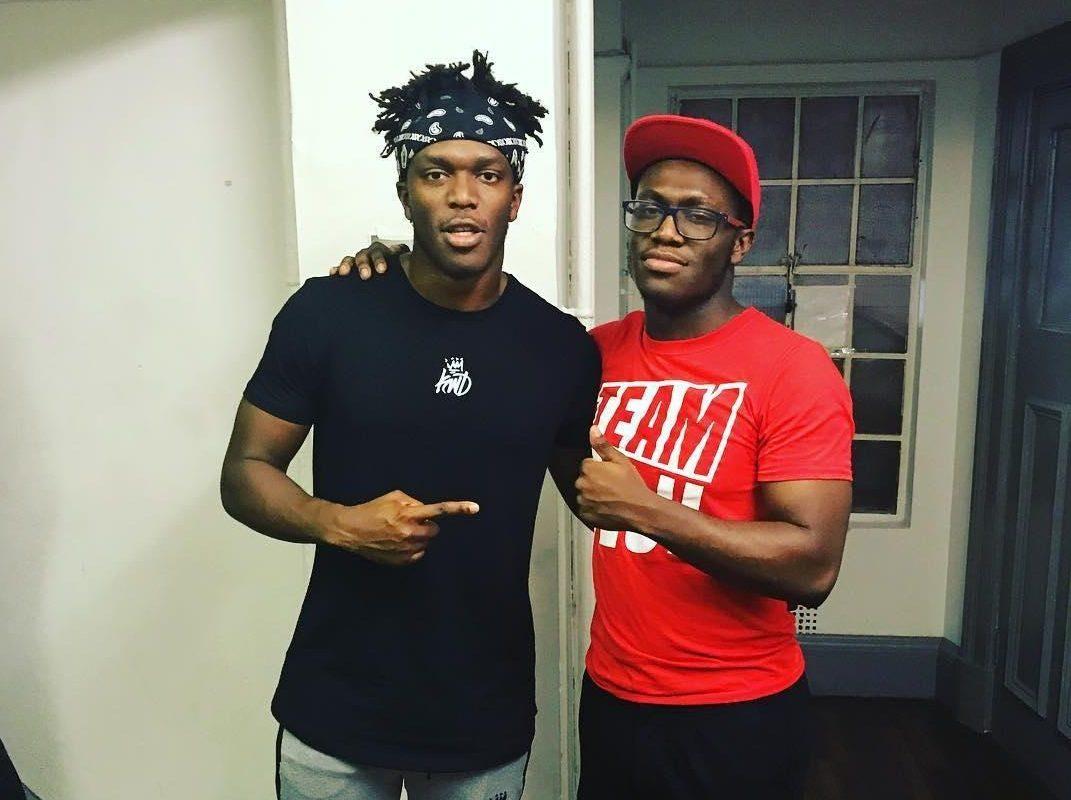 One of Randolph’s lines claimed that his rival had got a girl pregnant, however Deji stopped the tape and said the only person who’d done that was KSI. It’s assumed the girl had an abortion, however Deji doesn’t clarify.

“The only person who’s ever got a girl pregnant is my brother, alright? My brother’s got someone pregnant and I imagine it was probably JJ [KSI] who gave you some shit information, cause that’s what JJ’s probably done” (starts at 59 seconds in the video below).

The fallout of this line appears to have earned Deji a block from his brother on both Instagram and Twitter, and he titled the Tweet “Family always has your back”.

"Family always has your back" pic.twitter.com/MeG89LNWiL

KSI went on to tweet that he had to “Get rid of negative, troublesome, delusional people – even if they are family.” The YouTube star went on to state that he wouldn’t be opening up about the situation, saying: “None of you understand what is going on with me or my family. I keep things personal for a reason. Never speaking about this again.”

Get rid of negative troublesome delusional people. Even if they’re family. None of you understand what is going on with me or my family. I keep things personal for a reason. Never speaking about this again.

The question is now whether we’ll see KSI or Deji turn on each other, and turn diss track season 2018 into an unforgettable one.