Popular Korean Twitch streamer Giannie Lee isn’t letting the racist interactions that recently plagued her stream stop her from broadcasting on the platform or praising the wider number of positive people.

What happened to Giannie Lee?

Lee has been in Berlin, Germany for TwitchCon’s European version of their annual convention. During her stay, the streamer has been partaking in her regular in-real-life [IRL] streams, speaking to fans and strangers wherever she goes.

Unfortunately, however, during her time streaming in Berlin, the popular Korean streamer has encountered a number of racist interactions with random passers-by – all making some sort of ‘joke’ about her ethnicity. 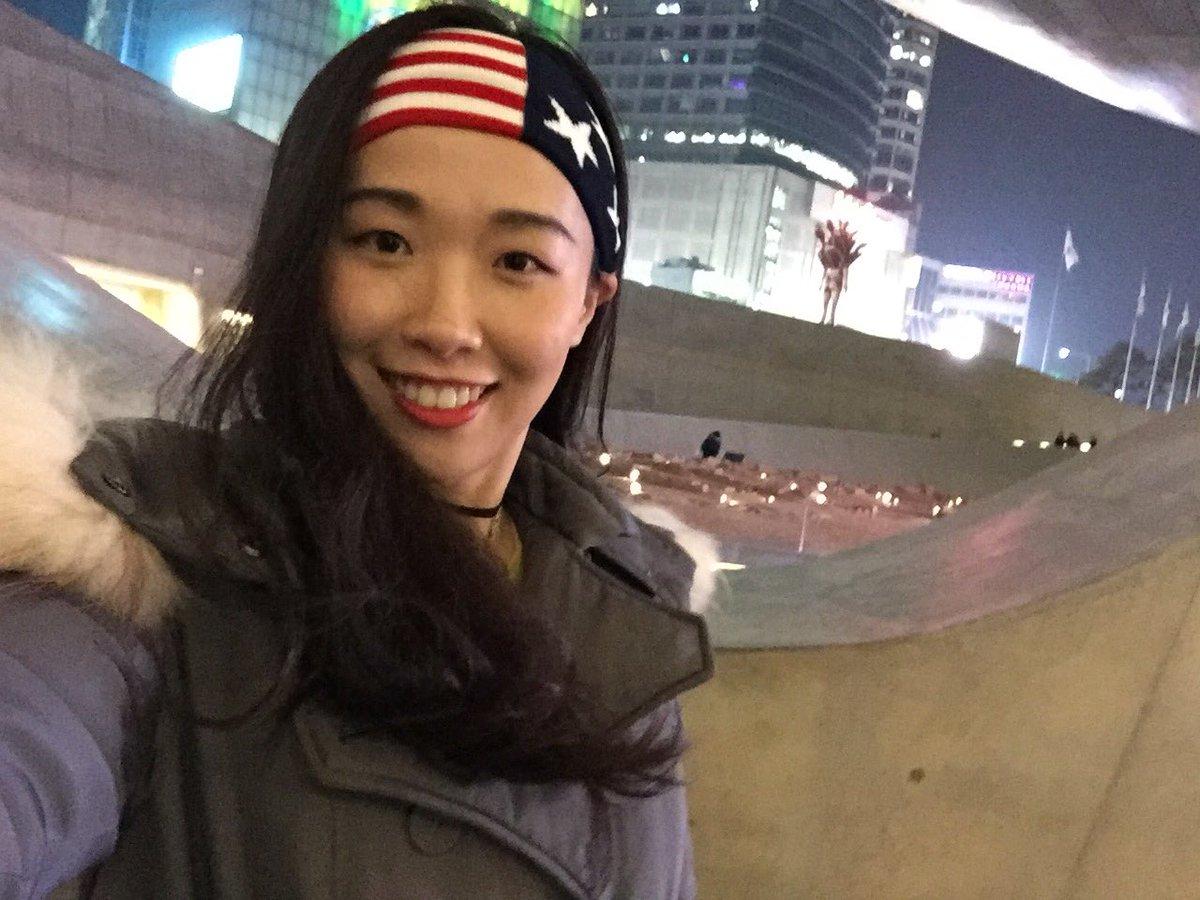 The Korean streamer ran into some less than pleasant people in Berlin.
600

However, the streamer hasn’t let that get to her – staying in Germany for a set of other IRL streams following the conclusion of TwitchCon Europe and even asking her viewers, after one particularly overtly racist moment, for forgiveness because the interrupters had been ‘childlike.’

On April 21, when talking to fans about the incidents from her hotel room, the Korean streamer said that she doesn’t want her viewers to make assumptions about those who have wronged her, explaining: “Some people blame German people – don’t do that. Every German person has been so nice to me. Them, who was bad, made some mistakes. Others were so nice.”

Giannie finished by showing off some of the native language that she has picked up during her time in Germany – proclaiming ‘I love Berlin’ in German – as some fans applauded just how quickly she’d learned the phrase.

While the numerous interactions were clearly unpleasant and have no place society, never mind on Twitch, the streamer showed herself to be the bigger person – walking away from some situations and asking for her fans to be kind to those had profiled her in others.

Even if some viewers may still be enraged by what they’ve seen, they’re going to get content from the streamer in the future, away from the unpleasantness that she has unfortunately experienced.