Veteran streamer Kacey ‘Kaceytron’ Caviness has called on Twitch and its co-founder Emmett Shear to apologize to Velvet_7, who broke down in tears when her channel was banned mistakenly for a second time.

Velvet 7 is a Korean Twitch streamer who now lives in Canada, who had her channel suspended for five weeks in August for broadcasting “sexually suggestive content,” something which she denied.

The streaming platform admitted that they had banned her account by mistake and reinstated it, but the 22-year-old was brought to tears when her account was banned again on October 1, only for it to be reinstated an hour later. 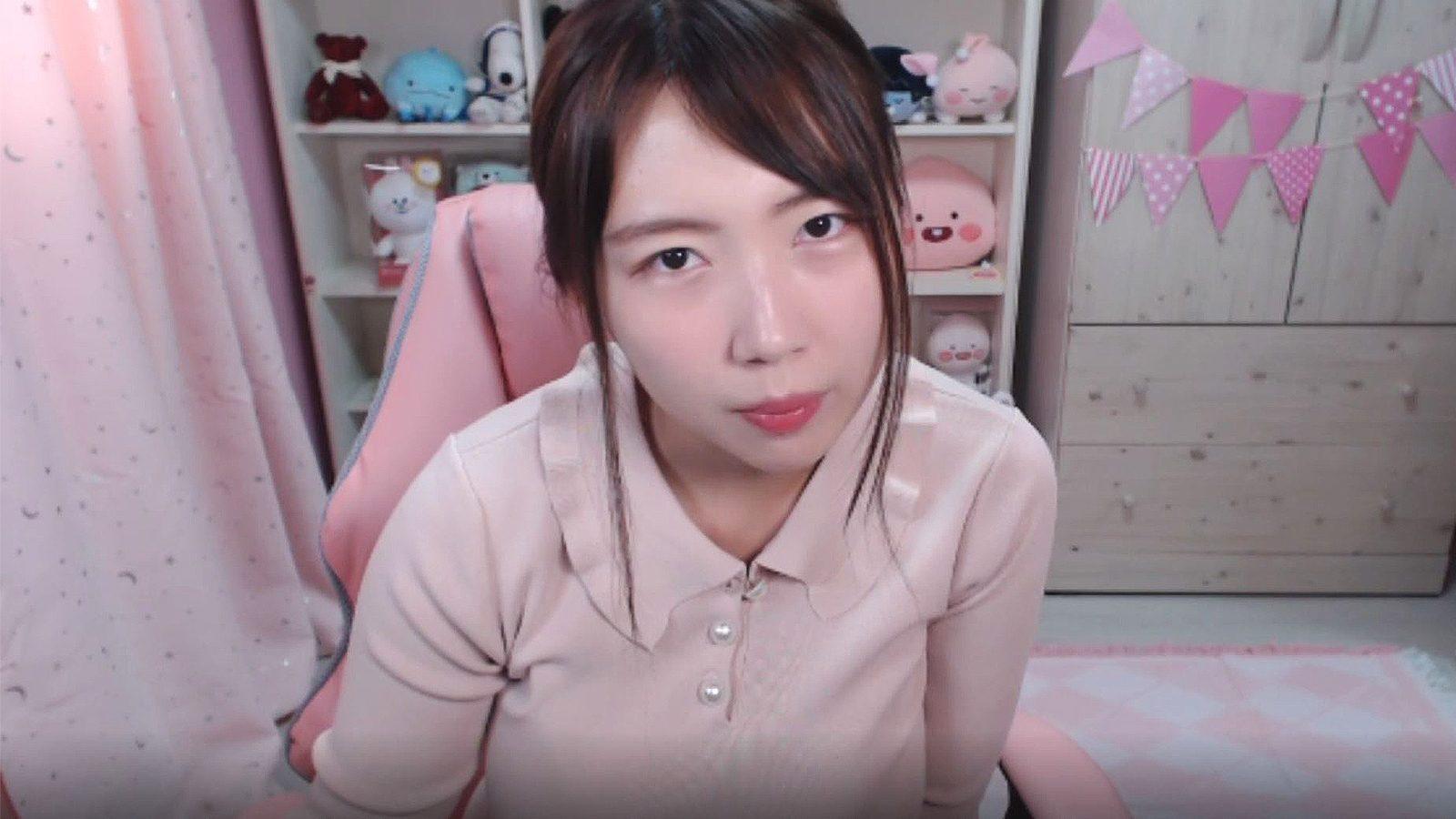 Velvet_7 was distraught when her account was banned and reinstated on October 1.
[ad name=”article2″]

During her October 1 broadcast, Kaceytron, who became a Twitch sensation back in 2013 thanks to her League of Legends streams, stood up for Velvet_7, defending her and calling on the platform to issue a public apology to the Korean.

“Basically, she had been streaming, and all of a sudden she got banned,” the 26-year-old explained to her chat. “For racism and hate speech, and then an hour later they unbanned her. So she had like an hour where’s just freaking out and not understanding why.”

For Velvet_7, the uncertainty surrounding her Twitch channel affects more than her ability to stream. The 22-year-old revealed that she didn’t receive any payments from Twitch throughout the duration of her five-week ban, despite it being an error. When she returned, most of her subscribers were gone.

Kaceytron is a true veteran of the streaming industry and has been a star on Twitch for over six years, finding success while playing Riot’s MOBA, and transitioning from that into a variety broadcaster who still draws thousands to her channel on a regular basis.

Having spent so much time on the platform, Kacey believes that Twitch owe Velvet_7 an apology for the way she has been treated. Dexerto have reached out to Twitch for comment on the situation.