Popular talk show host Jimmy Kimmel asked parents to turn off their child’s TV while they were playing Fortnite, and some of the reactions were very amusing.

Kimmel has become well known for asking viewers of his late night show to play pranks on their family members, like parents telling their children that they had eaten all of their child’s Halloween candy, or people throwing snowballs at sleeping victims while they’re in bed.

Kimmel asks these pranksters to record the act, and then creates a funny montage of some of the best clips. This time, the former Oscars host wanted parents to switch off the TV while their children were playing Fortnite, much to the displeasure of those attempting to earn a Victory Royale. 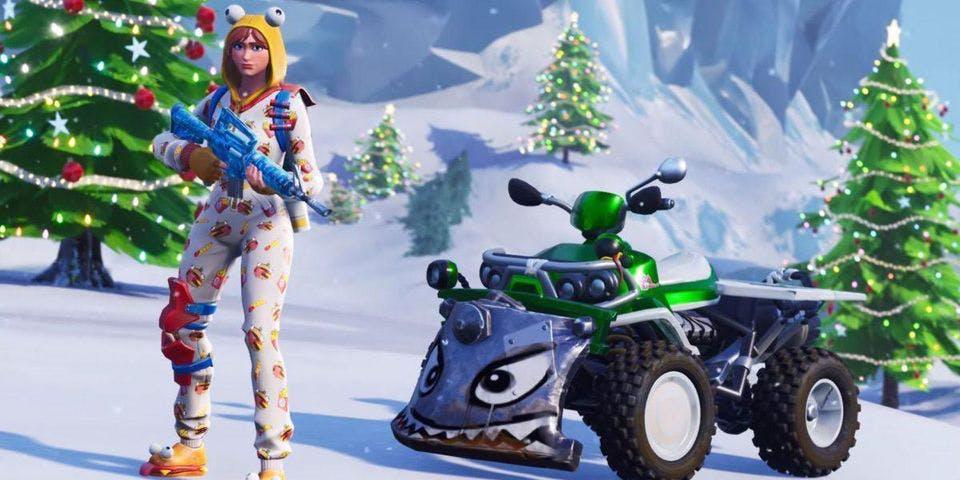 Kimmel asked parents to mess with their kids while they were playing the massively popular battle royale title.
[ad name=”article2″]

Unsurprisingly, the results of this prank were incredibly entertaining, with children screaming in anguish as the screen went black in the middle of their important game.

As one young Fortnite player entered into a battle with an opponent, the TV turned off, leading him to spin around in his seat, screeching: “What just happened? It just turned off! Daddy, why did you do that?”

Another kid was furious as his TV went off, yelling “Please, Stop!” at his dad who giggled behind the camera. The boy eventually got his dad to turn the screen back on, but only when he had begrudgingly said hello to Jimmy Kimmel.

However, not every prank went according to plan, as some parents found their phones and cameras slapped out of their hands by angry kids who were annoyed that they were recording them, while one mother attempted to turn the TV off, but humorously couldn’t find the button on the side of the TV!